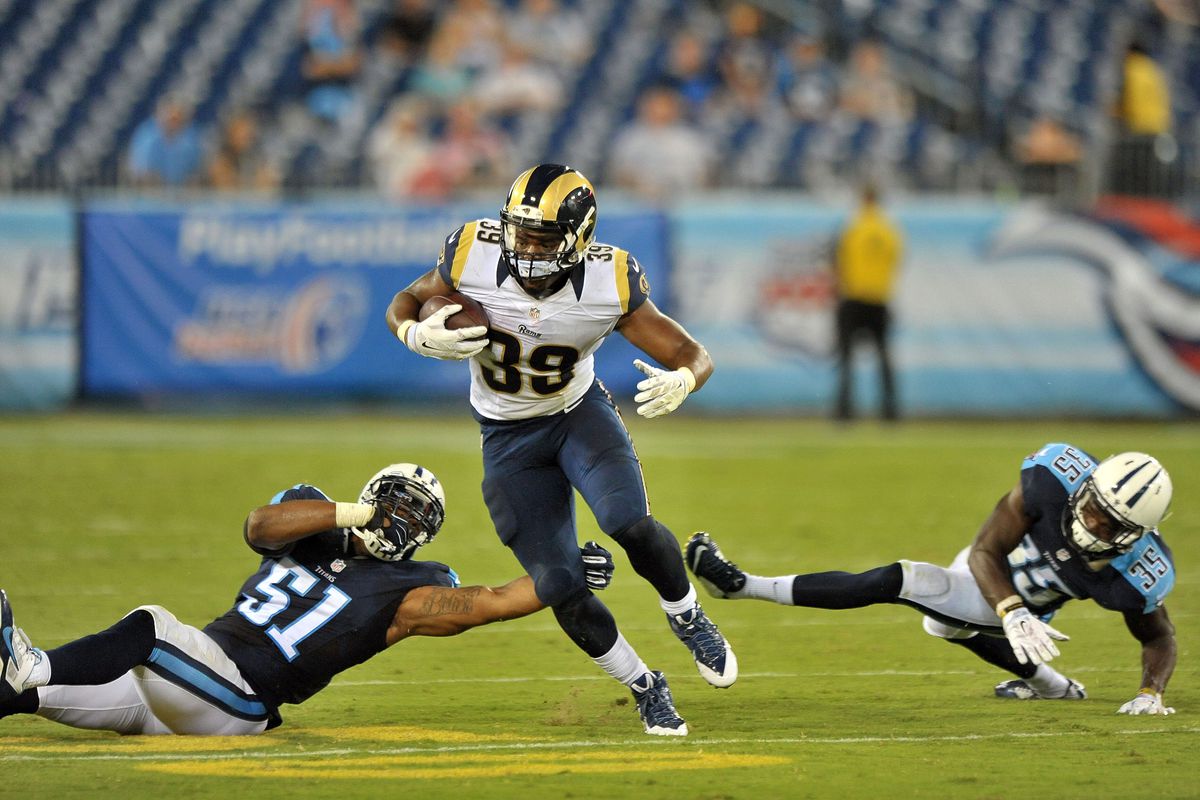 The Rams have announced on their website that they have submitted the minimum salary tenders to running backs Malcom Brown and cornerback Troy Hill.   Since the team has submitted these tenders they own the exclusive negotiating rights with the two players.  Brown and Hill are expected to sign their tenders and when they do they will play under a one year deal. 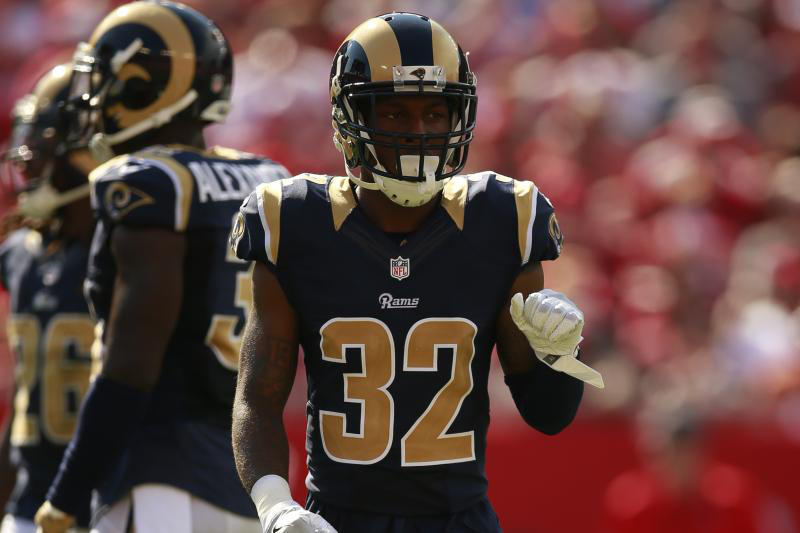 Hill and Brown add some valuable depth to their respective position groups.  Brown is a known runner behind Gurley who the staff has some degree in trust in.  Hill has had his ups and downs but add value in a corner back group that is going to have a lot of new faces.

Do not rule out the possibility of more runningbacks and corners joining the team, either through free agency or the draft.