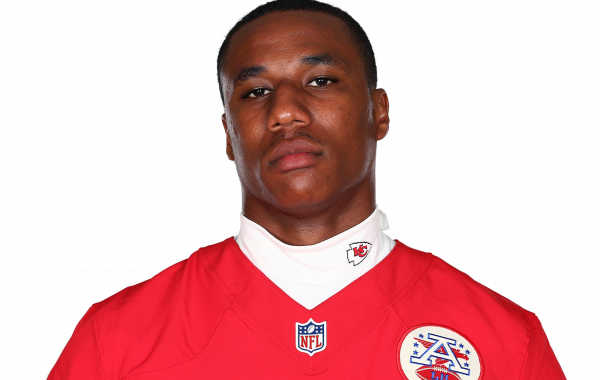 Rams have made their first big move in free agency. It appears there is a deal underway to sign Chiefs CB Marcus Peters.

The Rams have had CB as a top priority with Trumaine Johnson and Nickell Robey-Coleman set to hit free agency. While they may still make that a priority in the draft, it would appear they have struck gold in the free agency market.