Fan Education: Mastering the Art of the Tag 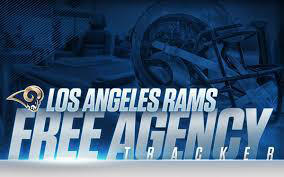 The Rams have a very interesting off season ahead of them, filled with many questions and even more rumors.  One of the biggest decisions that the front office will have to make is how to use their free agency tag.

When a team tags a player, they have until the July 15th deadline to continue contract negotiations.  Teams hope to be able to use this time to sign their players to long term contracts.  If a player does not sign a contract by that deadline, he may not resign with his team until after the conclusion of the regular season.  Teams may also rescind the tag before the player officially signs the offer sheet.  However, once the offer sheet is signed, that player is guaranteed all of the money in the agreement.

Over the past two off-seasons Les Snead and front office brass have decided to tag Trumaine Johnson.  Johnson is a candidate to be tagged again this off-season under the non-exclusive franchise designation.  If the Rams do this, Johnson’s contract will be even higher as expected .  This is because each time a team tags a player in consecutive seasons that players pay is boosted.  The reason for this “penalty” is to encourage teams to sign players to long term deals, which offers stability and consistency, which is very good for the league. 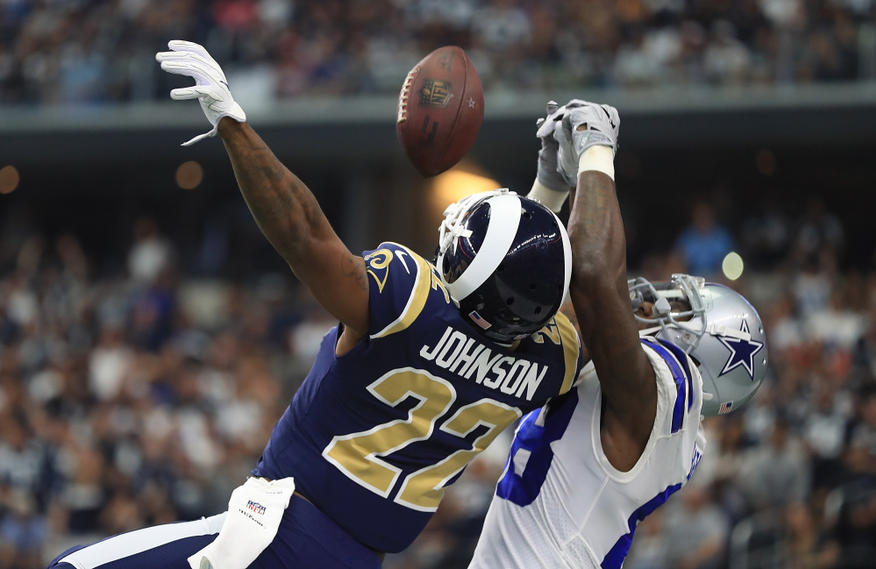 The Exclusive Franchise Tag:  The exclusive franchise tag is probably the least commonly used due to the amount of money owed to players under this tag.  When a player is tagged under this designation they are owed an average of the top five salaries of players in that position, or 120% of the player’s previous salary, whichever is higher.  Using this designation gives a team total control over the player without other teams being able to make an offer on the free agency.  It is very unlikely the Rams consider using this on any player.

The Non-Exclusive Franchise Tag: The non-exclusive franchise tag is the most commonly used tag.  Players under this designation receive a salary which matches the average of the top five salaries at their position over the past five season, or 120% of the player’s previous salary, whichever is higher.  Since this designation, unlike the exclusive franchise tag, is weighed against the past five seasons it is not as high of a salary as an exclusive franchise tag designation.  When a player is under this type of tag other teams may still offer them a contract.  If another team agrees to a contract with a tagged player the original team may match the offer and keep their player.  If they do not match that player they are given two first-round picks from the new team as compensation.  For example, if Sammy Watkins is placed under this designation, and another team offers him a contract the Rams have two choices.  They can match the offer and keep Watkins, or get two first round picks.  Since the penalty is so high for signing another teams players, most tagged players do not receive offers from other teams.  Along with Sammy Watkins and Trumaine Johnson, Lamarcus Joyner is a candidate to be placed under this tag. 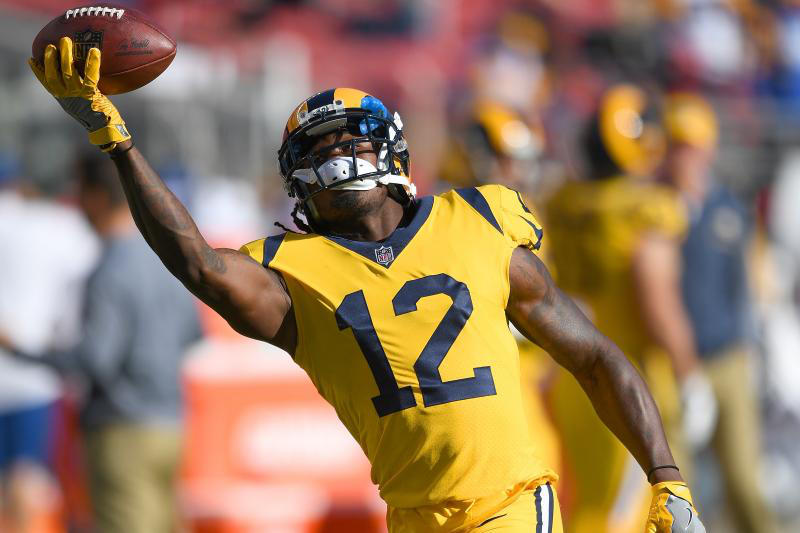 The Transition Tag: The transition tag works a tad differently than the two franchise tags.  Teams often use this tag when they are unsure what the market on a player would be.  They must also be willing to move on from this player because if they do not match another team’s offer, they do not get any compensation.  A player playing under the transition tag makes an average of the top ten players at that position.  Similarly to the non-exclusive franchise tag, the original team has the right to first refusal if offered a contract by another player.  Unlike the non-exclusive franchise tag, and as I alluded to above, if the original team does not match an offer, they walk away with nothing.  It is also unlikely that this tag is used by the Rams. 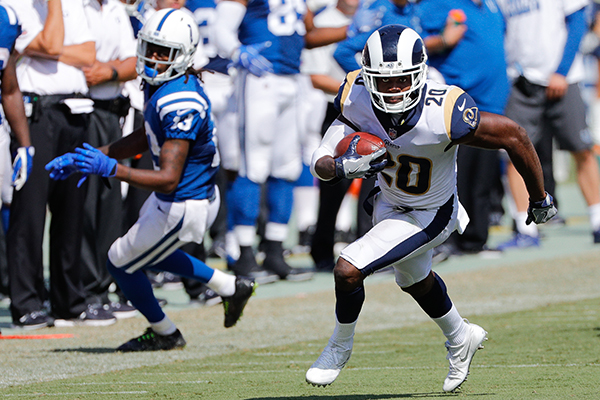 Overall, it is likely that one of those players is given the non-exclusive franchise tag and that no other team offers that player a contract.  Hopefully the tagged player can sign a long term contract to stay with the Rams after the roster and salary cap are more solidified this summer.  Once the organization decides who they would like to tag, we will have a clearer picture on the off-season and the team’s goals.

Stealing From The Enemies