Stealing From The Enemies 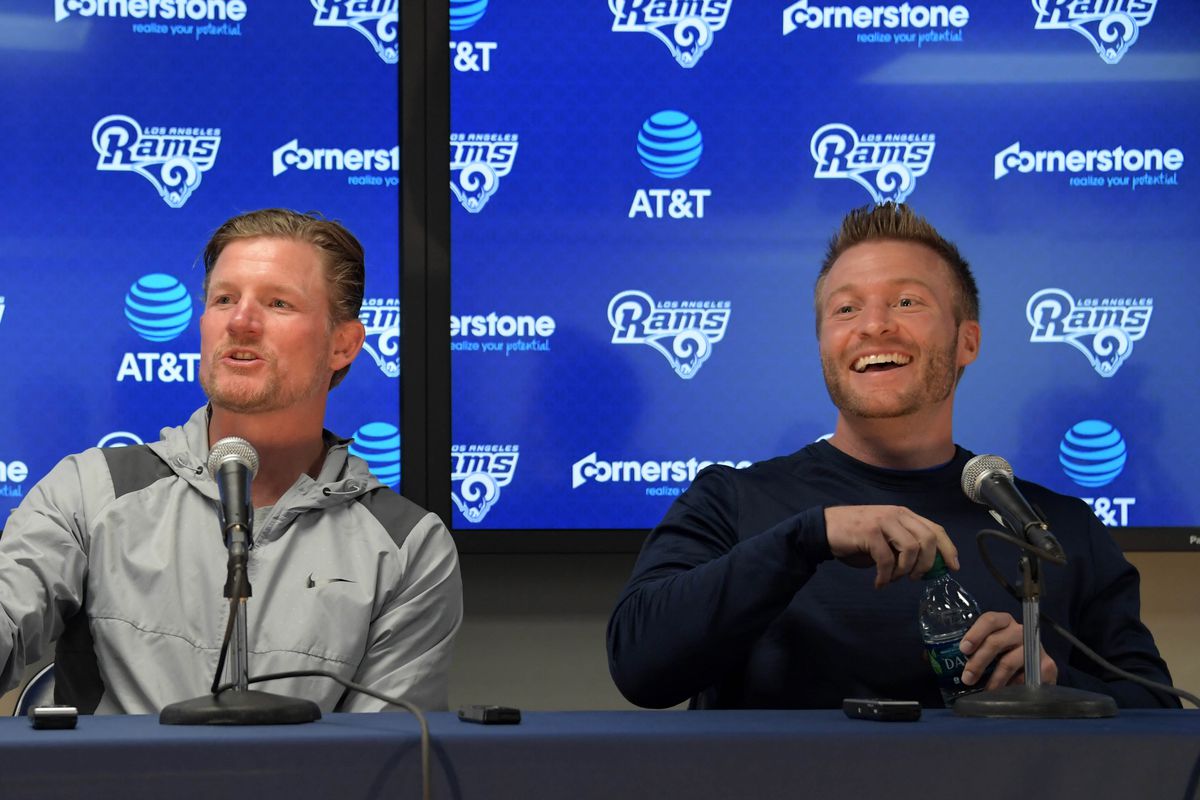 Free agency is less than a month away and there is a lot of speculation on what the Rams should do or will do.  There are a handful of players that every team would like because they are great players.  The Rams, of course, should be looking at it the same way but take it one step further.  While every other team is playing checkers the Rams need to play chess.  The Rams need to look for players that both improve the team and give them a little bit of an edge on the teams in their division. 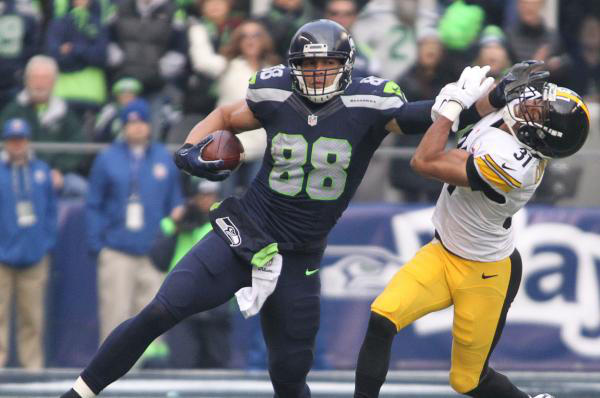 The first player they should target is Jimmy Graham.  At 31 years of age he can still play at a high level for the next 3 years at least.  For those who don’t know, Graham is a  6’7, 260 pound tight end with 4.5 speed that can come in and instantly improve our tight end corps.  Seattle did not get the most out of Jimmy Graham but there is no doubt in my mind that the Rams would.  Sean McVay has proven that he can get the most out of his tight ends and would have a field day with Graham.  Getting a top player from Seattle would help weaken them and we could gain a little inside information as well as improve the team.  If the Rams lose Sammy Watkins this offseason then this would provide another solid threat in the passing game.  Jimmy Graham is estimated to cost around 7 million a year. 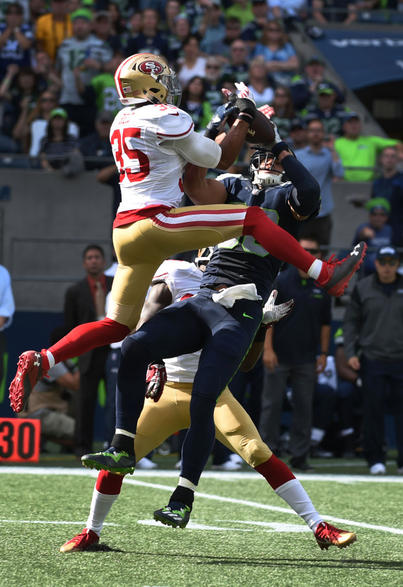 One of the Rams biggest free agents is Lamarcus Joyner.  If the Rams fail to resign him they should turn their attention to Eric Reid.  Reid is a 6’1”, 213 pound safety who is younger then Joyner at the age of 26.  There would most likely be a slight drop off in production from Joyner to Reid as Joyner was a top safety in the league, but Reid is an above average safety and under Wade Phillips, could make the jump up to elite.  Stealing Reid from a 49ers team that is looking to make a huge leap this year would be huge for the Rams.  On top of stealing a good player from San Francisco, Reid would cost less than Joyner at around 8 million a year. 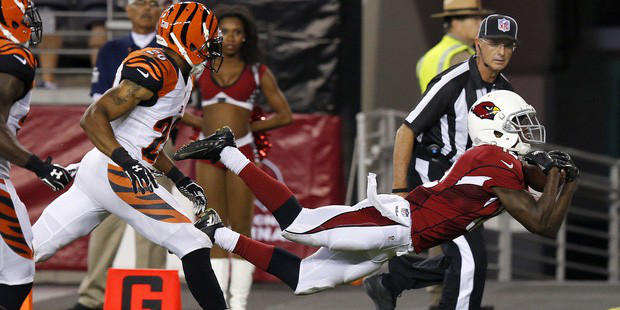 If the Rams do decide to move on from Sammy Watkins, they may want to sign John Brown from the Arizona Cardinals.  They would also need to look in the draft for more competition but Brown would offer a cheap option on the outside that has proven he can play in the league.  John Brown is a 27 year old wide receiver who is 5’11’’ and 180 pounds.  His last 2 years have not been amazing to say the least.  Last year he only had 299 yards and in 2016 he had 519 yards, but in 2015 he had 1003 yards receiving.  He has 4.3 speed and is a proven deep threat that could help the Rams stretch the field.  Throw in a draft pick like Dante Pettis or DJ Chark and the Rams receiving corps would remain a strength.  John Brown estimates to cost about 3-4 million a year.

For the Rams, signing their own free agents should remain a top priority.  If that plan does not pan out, this appears to be a viable option the Rams should explore.  Getting good free agents for your team is great, stealing them from other teams in your division is even better.

Fan Education: Mastering the Art of the Tag