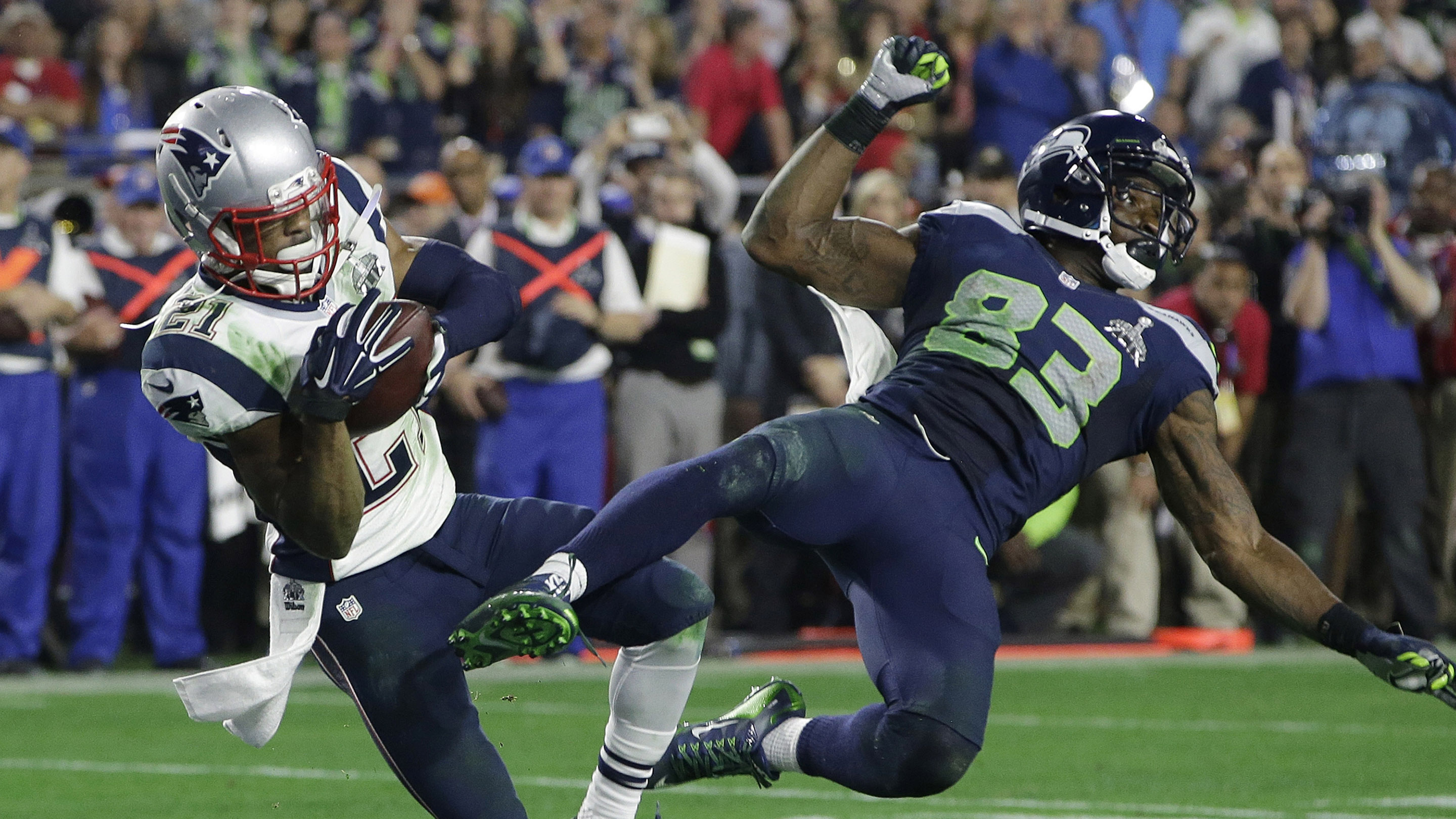 In the second installment of our Free Agency Preview, we will examine a position of great interest to Rams fans this offseason. Our focus is on team fit, and for those who project all the best players to the Rams, I do take salary cap into consideration.

Tru deserves a long term deal. He’s been handed the franchise tag two years in a row, and needs to get paid like a top corner, or move on. He has expressed, on numerous occasions, his desire to continue playing with the Rams, but the Rams have been hesitant to commit, even trying to trade him last offseason. He is an excellent press corner, but struggles in zone.

Tru just had a great season in Wade Phillips’ more aggressive defensive scheme, and would be best served by staying with the Rams. It will be rough for the Rams to resign him, but the ability to lock down the opponent’s best receiver each game cannot be discounted.

The Bears could possibly lose their top two cornerbacks, and the new regime may want new blood. The Titans have a weak secondary, and could make their defense a lot more threatening with Johnson. The Browns have a ton of cap space, and need to improve everywhere.

Butler is best known for his Super Bowl performances. Mainly for playing one snap in Super Bowl LII and for catching the game winning interception in Super Bowl XLIX. He’s a solid corner, who is coming off one of his poorest seasons. He is clearly out of favor with the Patriots, and will seek a new home this offseason.

After releasing Jason McCourty last offseason, the Titans need to improve on the outside. Butler is a solid press corner, who works well in zone coverage. Former Patriot linebacker, and new Head Coach, Mike Vrabel, will find Butler a place in Nashville.

Tampa Bay needs a great deal of help on defense, and with Brent Grimes leaving, they need a solid corner who knows how to win. The 49ers have been weak at cornerback since they released Tramaine Brock last year.

Fuller just had a comeback season. After a solid rookie outing, he had a poor sophomore season, and missed the whole 2016 season with a knee injury. He has developed a great backpedal, and had the third-most pass breakups of any corner this past season. With a regime change in Chicago, he could be headed elsewhere.

Develop and retain is the name of the game. Chicago needs to keep an emerging talent such as Fuller, and cannot afford to watch their top two corners depart in free agency. While Chicago may address his opposite number in the draft, they need to hold onto Fuller if they want to turn their fortunes around in 2018.

The team names that show up here are the ones with the greatest needs. Both the 49ers and the Buccaneers have a lot of cap space, and are willing to shovel out a lot of money for a chance at being relevant again.

Now 33 years old, Joseph is now in the twilight of his NFL career. He finally saw some signs of regressing last season, and can no longer play as a number one corner, but he may have another season or two of solid play left in him.

If the Rams manage to resign Trumaine Johnson, look for them to supplement the secondary with a cheaper veteran. Jonathan Joseph played for Wade Phillips in Houston from 2011-2013, and like Connor Barwin last season, Joseph might seek to reunite with the beloved coordinator.

With Prince Amukamara a likely free agent, the Bears may seek out a veteran presence in their locker room. Joseph is a disciplined zone defender, which the Titans need. The Jets could use a veteran defensive back, and have cap space to spare.

Now a Super Bowl champion, Patrick Robinson was the best corner on that top-three defense. He has a knack for playing in the slot, and just had what was by far the best season of his career. Given that the Eagles are currently over the salary cap by nearly $10 million, he is unlikely to be resigned.

Todd Bowles needs help in the secondary, or in truth, most positions on his team. Now that Robinson has a ring, he can ride his recent success to one last large payday. The Jets have a lot of cap space, and could use a veteran presence, especially one that has won.

The Dolphins need help at slot corner, especially given that their division bully, the Patriots, seem to use two or three slot receivers at any given time. The Patriots are getting ready to become a bit thin at cornerback with the loss of Malcolm Butler, and with Eric Rowe’s contract running out after next season.