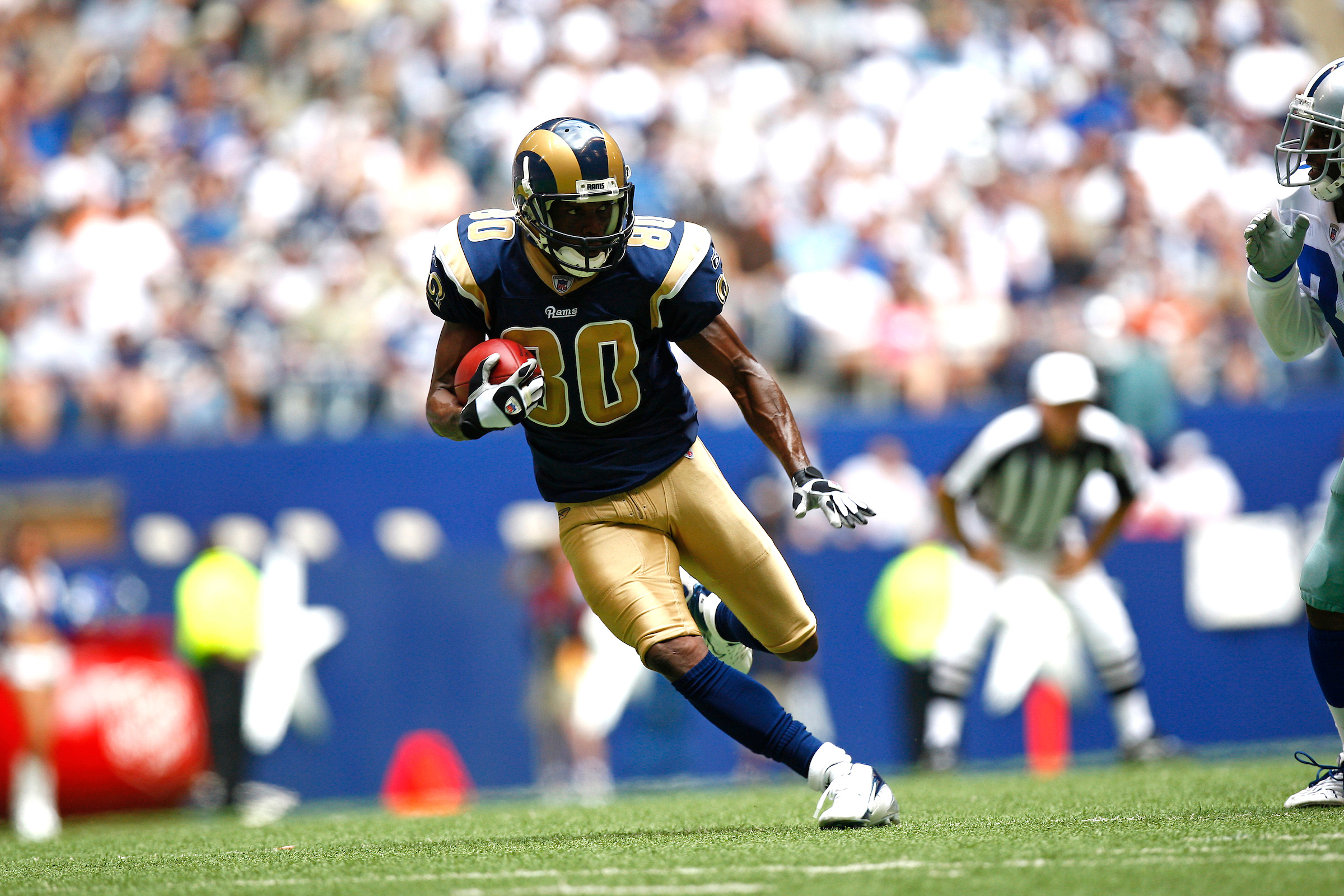 The Hall of Fame is here once again and it’s just about the time for the Rams legendary WR Isaac Bruce to be snubbed once again. When you talk about the Hall of Fame and you talk about Wide receivers, the two just don’t go together. It took former leading receiver Art Monk forever to finally get in the Hall. Bruce retired as the second all-time in receiving, only behind the Greatest of All Time, Jerry Rice. So, Bruce has been snubbed consistently since his eligibility in 2015. Why should we believe today won’t be any different?

Bruce has remained humble throughout this whole process but lately, you can tell it’s starting to get ridiculous to him. Bruce has recently gone on NFL Network and talked about how he checks all of the boxes of being a Hall of Fame receiver and of course, he said he’s been a Hall of Famer since 1994, his rookie year. This is not even going to be about Terrell Owens or Randy Moss. Quite honestly, Moss is probably better than both but the overall issue is how much higher Owens and Moss are placed above Bruce. It’s easy to forget that Bruce is one of the greatest route runners of all time and the greatest one of all, everyone puts such a premium on Super Bowl rings but are we going to look away from the fact Bruce stepped up to the plate and helped his team win a Super Bowl while Owens and Moss could not do enough to win one?

The comedy of this whole thing is that you have media like ESPN who had their own Hall of Fame vote and Bruce amounted just nine votes out of 675. That’s just absolutely appalling. If you need a reminder,

– Only had 104 less yards from scrimmage than Randy Moss

Perhaps, maybe Bruce was in the wrong because he didn’t do flashy celebrations of taking a pen out of his sock, pouring popcorn into his face-mask or pretending to moon the audience. Perhaps, being a humble and quiet receiver and a non-diva like Bruce was, doesn’t get you enough pull with the voters. Look, the most obnoxious argument anyone can make against Bruce is when you penalize him for being in the Greatest Show on Turf. If anything, all the Greatest Show on Turf did for his stats was suppress them. Just between Holt and Faulk, they had a total of 1,275 receptions, 15,935 receiving yards and 156 total touchdowns. That isn’t even including the 6,959 yards rushing by Faulk either. Clearly, Bruce is not far off from Owens and Moss even with the massive production split among future Hall of Fame WR Torry Holt and Hall of Fame RB Marshall Faulk. You also can’t forget Steven Jackson’s 5,000-plus total yards and 36 total touchdowns.

Owens, during his best single-season in 2001 had Garrison Hearst to split production with. After that, J.J. Stokes, who only had 585 receiving yards. Moss’ best season with the Vikings he split production with Moe Williams, Kelly Campbell and Nate Burleson. Certainly, not anyone like the Greatest Show on Turf. Moss’ best season with 23 touchdowns in New England, he only really had to split production with Wes Welker and Brady ended up throwing 50 touchdowns that season. Sure, being the guy with only a supporting cast around you makes it harder with constant double-teams but when we are talking Hall of Fame caliber players, that should be no problem and they should end up being force-fed the ball. It’s quite honestly why Bruce fell short of 100 touchdowns while Owens and Moss had over 150. Impressive, yes, but Bruce also proved he could dominate with lesser talent at the QB spot and no supporting cast around him.

Regardless, when the Hall of Fame class of 2018 is announced tonight it will not be a shock to once again hear more players being put in front of Bruce, who has now waited his turn and will watch as players who have retired in 2012-2013 walk across the stage and be officially enshrined in Canton. Something about that should leave a bad taste in everyone’s mouth, but the media’s total disregard for Isaac Bruce has been the catalyst to the blatant disrespect he has received from the Hall of Fame. It’s easy to say “Oh he will make it someday” it’s also easy to look up and see the next wave of receivers that will take priority over him like Calvin Johnson & Larry Fitzgerald, that’s not even mentioning the players, in general, that will take priority over Bruce such as Ed Reed, Champ Bailey & Tony Gonzalez. It’s not going to be easy and it definitely isn’t fair that Bruce will have to continue to wait but that’s why he’s one of the most criminally underrated players to ever play the game.