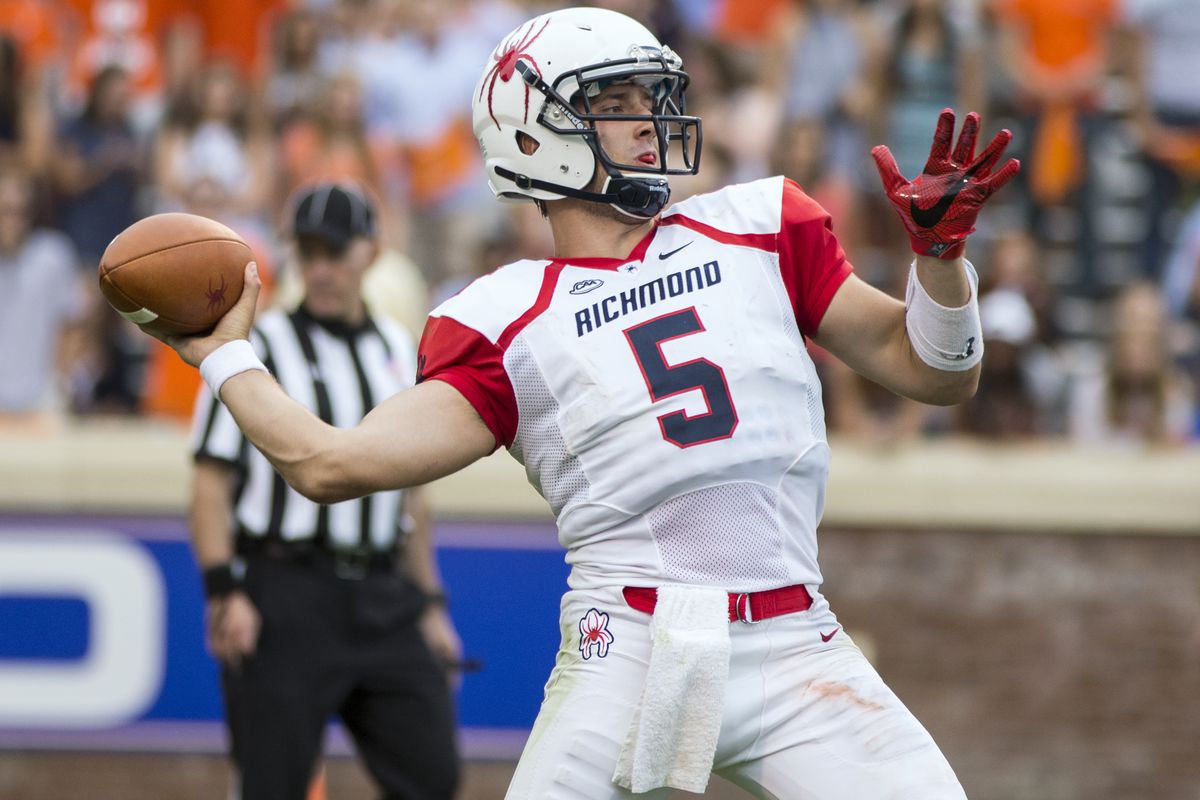 He is the QB that is gaining the most buzz after the Senior Bowl. The former FCS prolific passer went to Mobile, Alabama and won the Senior Bowl MVP. He threw three touchdowns on 12 passes and really made a statement. The Richmond QB has gone through four offensive coordinators and has improved every season. Many like Lauletta as a developmental QB that whoever chooses him can groom, but others are starting to feel like Lauletta might be worth a day two pick. 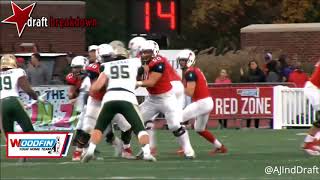 Lauletta is a quick processor of the game. Sure, he went against FCS competition but he made his presence felt at the Senior Bowl, displaying deep ball placement, escape-ability among other key strengths. Lauletta is very football savvy, he understands the situation and plays accordingly. This is someone that doesn’t dominate in any area but is good at just about everything. While most QB’s with the higher ceiling have mechanical issues with their throwing motion, Lauletta is clearly ahead of the curve with great mechanics. At the Senior Bowl he showed that no moment is too big for him.

The only knock that you really hear with Lauletta is level of competition. He’s sound in just about every area but doesn’t have the arm strength that a top QB prospect would have. However, that was one of the knocks on Aaron Rodgers coming out and as you have seen, he improved on it.

Jared Goff is the guy moving forward, but Lauletta’s fit with the Rams could certainly be in a backup/development role. The Rams have Sean Mannion who will hit free agency after the 2018 season and Brandon Allen who was brought over due to former QB coach Greg Olson and is coming off a back injury. Lauletta could quite honestly surpass Mannion as the backup. He has the experience of working with four different coordinators and offenses. The thing with Lauletta is he is eerily similar to Kirk Cousins, the QB that McVay coordinated in Washington. There is an obvious fit for Lauletta but it will depend how long he lasts on the board. 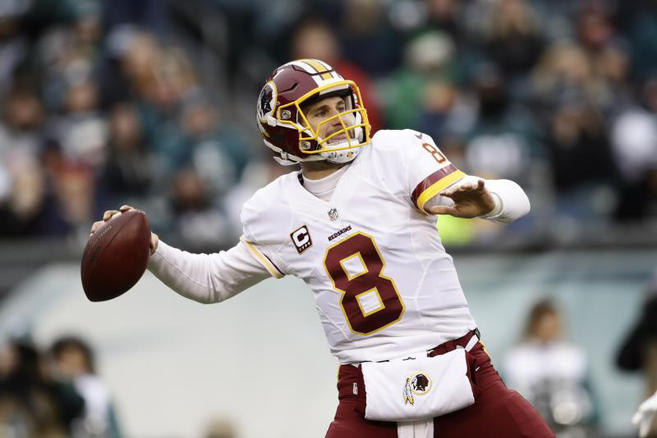 Well, I mention it earlier in the article, Lauletta compares to Cousins. Why? Simply put, Cousins is good in all areas just like Lauletta is, but both of them do not have a mastery in any category. Cousins might have a much better arm but the two are very similar. Cousins was drafted behind a franchise QB and perhaps Lauletta will follow the same suit. Cousins is now about to be the most sought-after free agent in the league once the free agency period starts and Lauletta has a chance to pattern his career in the same way as Cousins. It sure will be interesting but right now this is the best comparison to Lauletta.