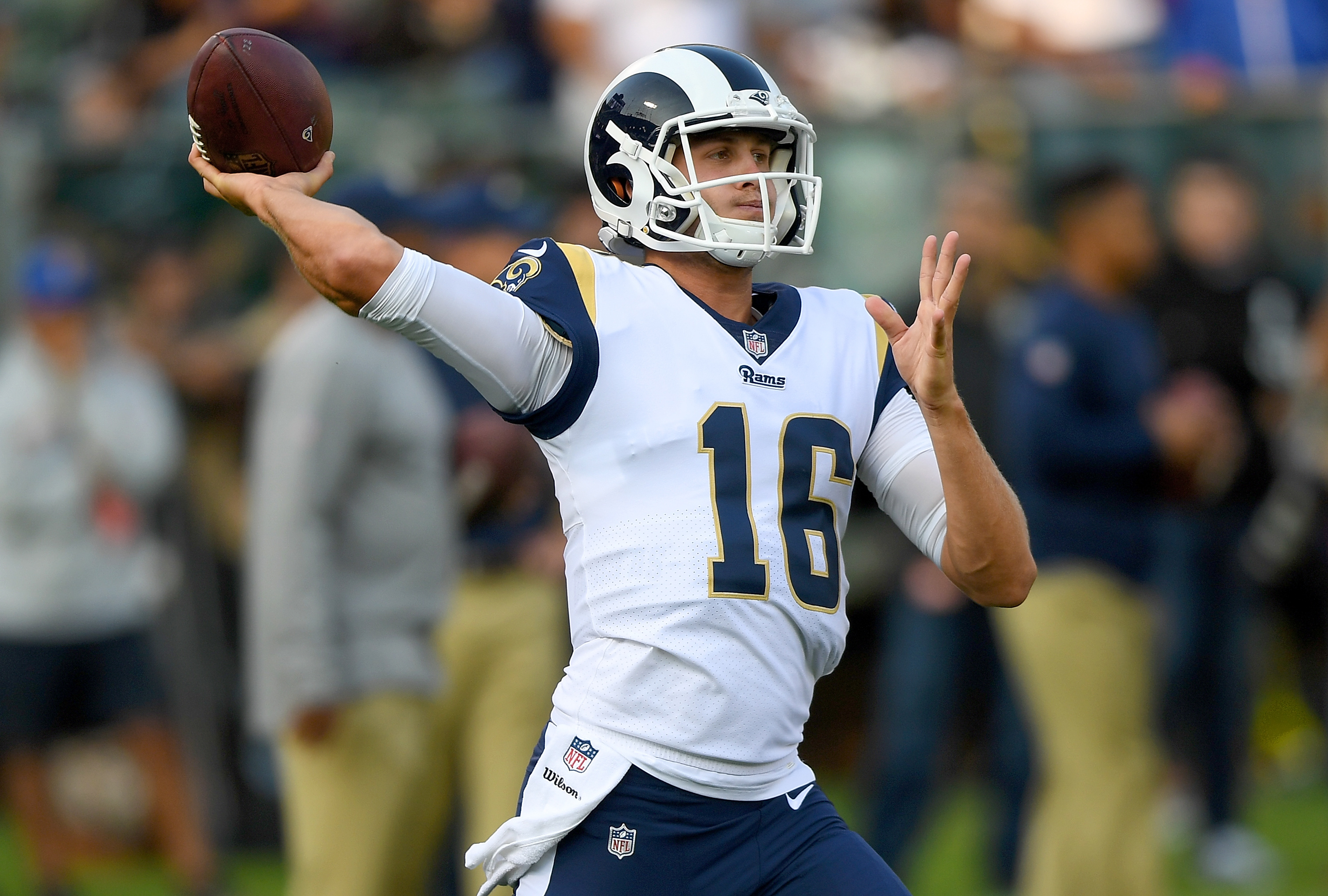 Unless you have been living under a rock, you would know that the Kansas City Chiefs traded away quarterback Alex Smith to the Washington Redskins in exchange for Kendall Fuller and a 3rd round pick. Soon after the completion of this trade, the Redskins signed Smith to an extra four years that would pay him $94 million ($23.5 million per year). The Redskins chose to do this instead of dishing out around $30 million per year to Kirk Cousins. He will now hit the market and destroy another team’s cap room.

There is a saying in the NFL that goes “the highest paid quarterback is the one that needs a new deal”. That is 100% true. We’ve seen it with Joe Flacco, Aaron Rodgers, Andrew Luck, Russell Wilson, Derek Carr, and most recently, Matthew Stafford. All of them were the highest paid player in the league at a certain point in time. This year, it looks like Kirk Cousins will be next in line. Don’t forget about Drew Brees, Case Keenum, or Jimmy Garoppolo either. They’re going to get paid too.

After the Rams pick up his fifth-year option for the 2020 season, Goff will become a free agent before the 2021 season. Imagine the pay day that he is going to get. He is better than Cousins and the market will inflate to where he will get somewhere north of $32 million per year. The Rams must win a Super Bowl before pen touches paper to make that deal happen.

Huge quarterback contracts kill teams. For example, look at Joe Flacco. He got his extension after winning the Super Bowl with the Ravens in 2013. The Ravens have not won a playoff game ever since. Derek Carr got his deal prior to the 2017 season, months after a broken leg ended his playoff run. The Raiders won 12 games that season. The Raiders’ win total was cut in half this year. Russell Wilson signed his big deal before the 2015 campaign, and now it looks like their time as NFC West champs has diminished.

If history repeats itself, the Rams are going to make Jared Goff the highest paid quarterback in the league, and the effects won’t be pretty. The Rams are going to have to make some tough decisions when making room for Goff’s deal. This will result in less depth on the Rams roster. In the event that Goff gets hurt, the Rams will have to play through a very depressing season, just ask the Colts or Packers. The Rams won’t have the depth to rebound from a Goff injury like the Eagles this year.

There is a certain team that always seems to be playing in late January and early February. Who may that be? The New England Patriots. Their success can be attributed to the $14 million that went to Tom Brady this year. Only $14 million! The Patriots are able to build a deep roster since their assets aren’t all piled up into one player.

When Jared Goff was drafted, he was signed to a four-year, $28 million deal with a fifth year option. The Rams’ best bet is to win now before they pay him a yearly contract that will pay him more money than his rookie deal in total. I’m not saying that the Rams will crumble after this type of deal, but Jared Goff will have to continue to perform at a high level, or they will.