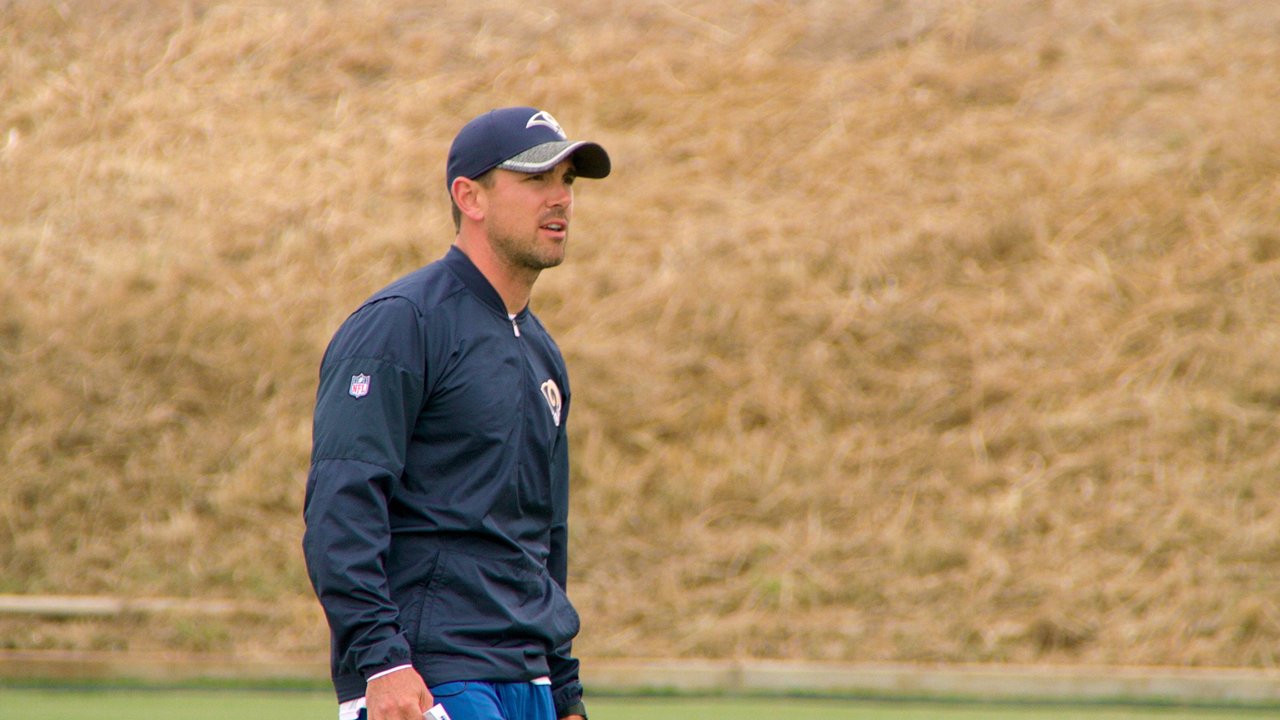 The Rams have taken another hit in the coaching department. The first came with the Loss of Quarterback Coach, Greg Olson, to the Oakland Raiders. Today, it was announced that Offensive Coordinator, Matt LaFluer, has taken a job with the Tennessee Titans.

Head Coach, Sean McVay will continue to call plays in his second year and says he is confident in Kromer and Waldron in their new roles on offense. McVay could have blocked the move but decided to let LaFleur, 38, progress his career.

Rams HC Sean McVay Could Be the Future of Football