Is Aqib Talib a Trade Option for the Rams? 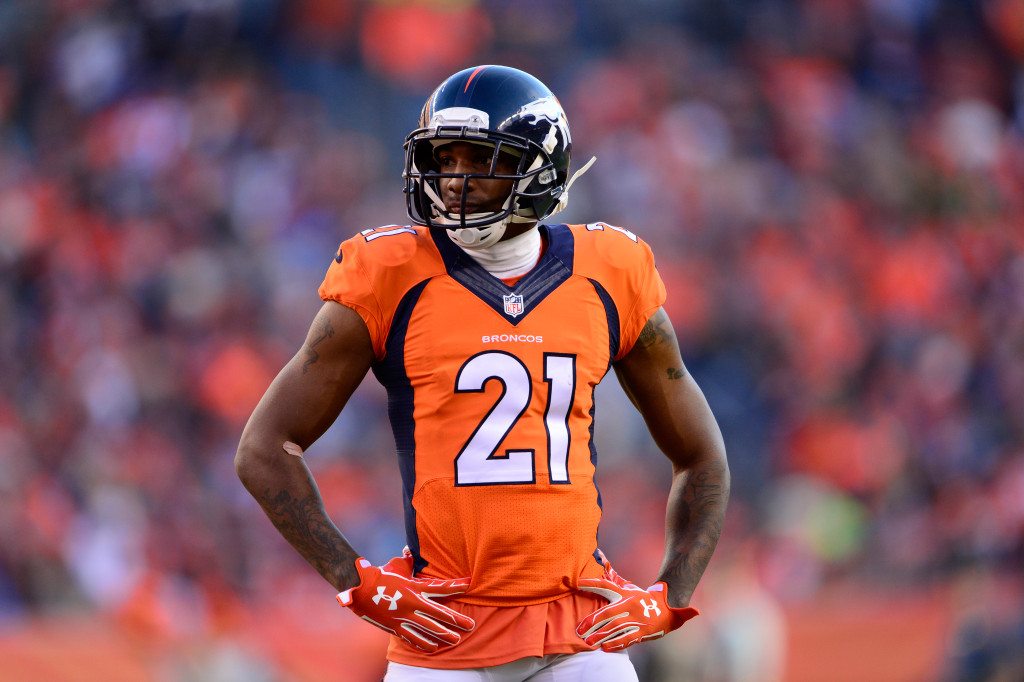 It was reported this morning that the Denver Broncos are looking to move on from veteran cornerback Aqib Talib. Talib is currently on a two-year $20 million deal and will turn 32-years old in a couple of weeks. Could the Rams make a move for him?

Why it makes sense

Trumaine Johnson is up for a new deal that would most likely cost around $12 million per year. Johnson played on a $16.7 million franchise tag in 2017 so expect him to get a pretty penny. Talib also played under Rams’ Defensive Coordinator Wade Phillips in Denver. He will be very familiar with the system that the Rams run.

Why it doesn’t make sense

Talib is 32-years old which is not a good age for a starting corner in the NFL. If the Rams were to invest $10 million per year in someone, it should be someone that is younger. Talib has also had his fair share of on-field incidents and is not someone who would bring a “We Not Me” attitude to the locker room.

It would make a lot of sense for the Rams to bring in someone who is familiar with the defense like Talib, but the negatives outweigh the positives. I think it would only cost a fifth or sixth rounder to grab Talib, but I still wouldn’t do it. The Rams are without their second and seventh round picks so they are limited when it comes to draft capital. The Rams should either draft a corner or look for a younger one in free agency.

10 best prospect fits for the Rams following the Senior Bowl