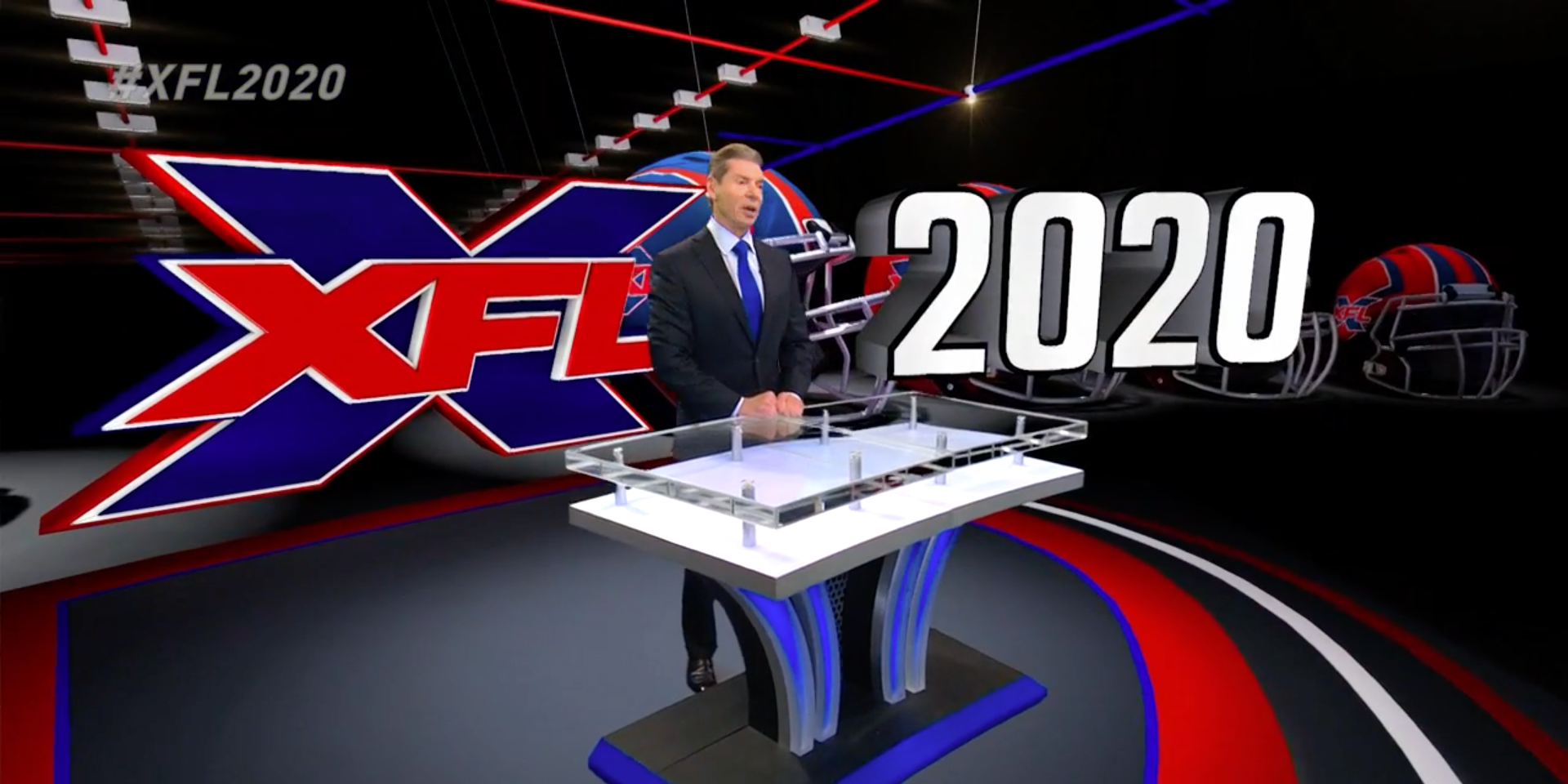 Ladies and Gentlemen, I introduce to you more football!  Vince McMahon and the XFL are back!

The XFL, which had a one-season life back in 2001, was a football league created by the WWF (now WWE) and NBC.  Many considered the league “gimmick football,” with a scrum instead of a kick-off and nicknames on the back of jerseys.  The league was designed for adult audiences, and included teams with names such as the Hitmen.  The league’s only champion was the Los Angeles Xtreme, whom were quarterbacked by Tommy Maddox.

The new and improved XFL will debut in January 2020 and will be “gimmick-free” football.  McMahon wants to streamline the game, making it quicker and more exciting.  He plans and relying heavily on feedback from the media, fans, and medical and technological experts.  McMahon recently sold ~$100 million dollars of stock in World Wide Entertainment (WWE), which allegedly is funding much of this endeavor under a company named Alpha Entertainment.  The new XFL will feature 8 teams, 40 man rosters and will play a 10-week regular season. There will also be a four-team playoff with two semi-final games. 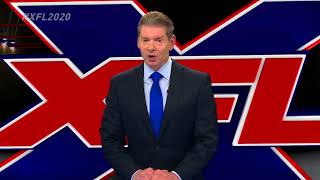 McMahon also pledged to have this league be “politic-free” and will only feature players who are quality humans.  It seems he genuinely wants to focus on football, recognizing the mistakes of the old XFL.  If this true, do not expect to see players with off-the-field issues, such as domestic violence, in the league.  This is a problem that the NFL has been highly criticized for.  If McMahon is able to develop support for this league and be innovative, it could also force the NFL to be innovative as well.  This includes not only innovation to the on-the-field product, but also innovation in safety equipment, which may become the fatal flaw of the sport, and access to league content.  McMahon says you will be able to watch the XFL on the big screen, your cell phone and “everything in-between.”

With two-years before the inaugural season there is a lot more to be decided, but this is good news for those of us who love football.  Fans in St. Louis, San Diego, Oakland, Orlando, and Oklahoma City should be extra excited, as those are logical choices for team placement.

What the Senior Bowl practices have me thinking about the Rams