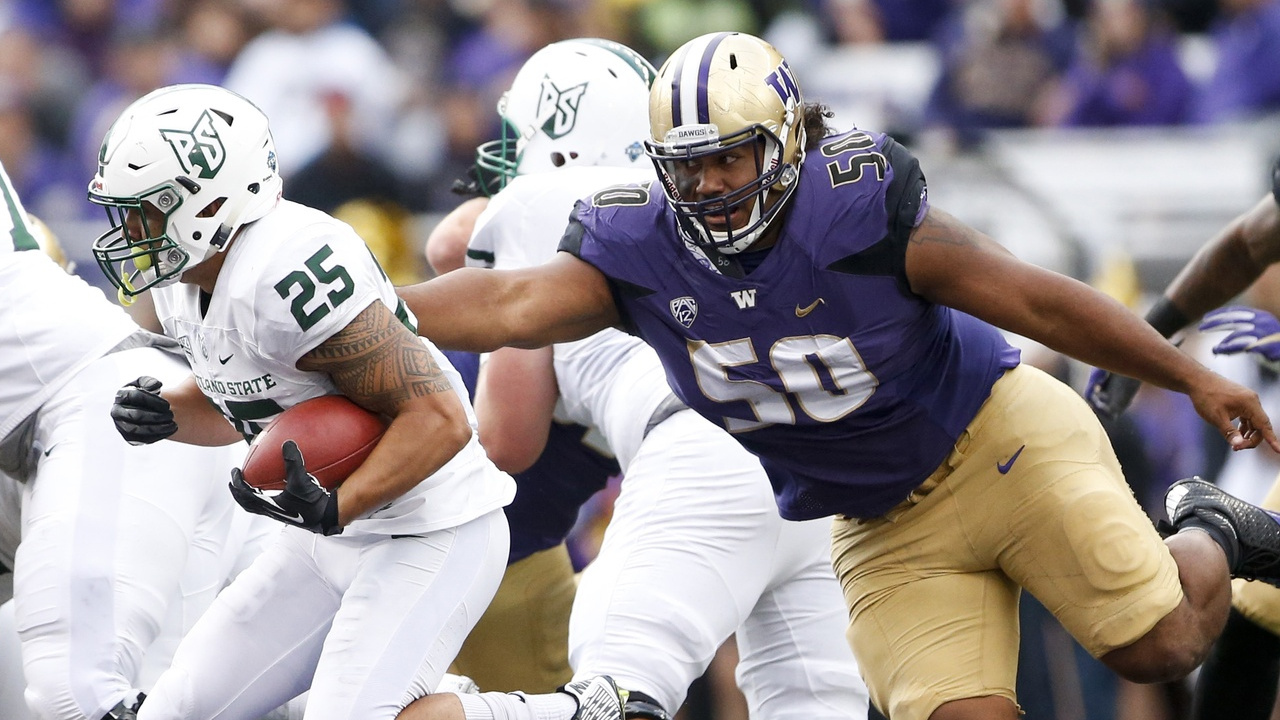 He is one of the most athletic interior defensive linemen in the draft and is often compared to Haloti Ngata. He has been a staple in the Huskies’ defense for the past three years. He will join Danny Shelton (Browns), Hau’oli Kikaha (Saints), and Budda Baker (Cardinals) as the next highly drafted Washington defender. 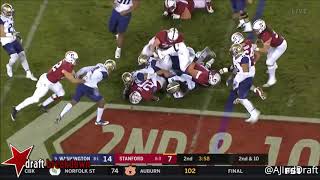 The first thing that sticks out about Vita Vea is his hand usage. It is phenomenal. He is also very athletic for his size (6’5” 340 lbs). He has a 33” inch vertical and runs a 4.8 40. That is unfair for a guy that size. He also gets leverage most of the time and is very strong. Unlike most nose tackles, he can rush the passer.

Vea sometimes gives up on plays if they do not come his way. He gets into the backfield quick, but he cannot switch directions quickly if the direction of the play switches.

Well, how does he fit with the Rams?

The biggest weakness on the Rams’ defense in 2017 was arguably their run defense (5th worst in the NFL). How do you fix that? By drafting a true nose tackle – the missing piece of the puzzle in the Rams defense. The Rams experimented with Michael Brockers there, but his best fit was at defensive end. Ethan Westbrooks was then moved to nose tackle, but the Rams could still not stop the run. That is where Vea comes in. Vea played 3-tech defensive tackle and nose tackle in college. He will translate to just a nose tackle in the NFL though. Vea is skilled enough to where he will demand double teams. Aaron Donald also demands double teams.  This will allow Michael Brockers to work one-on-one. If this exact scenario doesn’t happen, someone will be working one-on-one and they will most likely win their matchup. Vea will clog two gaps and will allow Alec Ogletree to become a more efficient pass rusher. Robert Quinn and Connor Barwin (if they return) will be working the edges and they will become more effective as well. Picking Vea will not just be a great selection because he is good, but because he will bring out the potential out of the entire front seven. 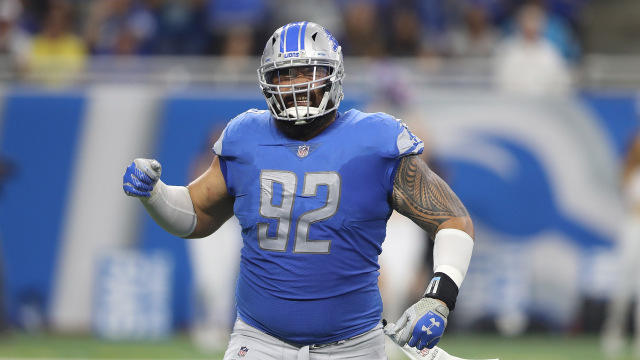 Vita Vea and Haloti Ngata are often compared. Why? First of all, they are the same size. Both have great hand usage and are athletic. Ngata is more than just a run stopper. You can say the same for Vea. Ngata has been one of the best interior defensive linemen for a while now, and Vea will be great for years to come.