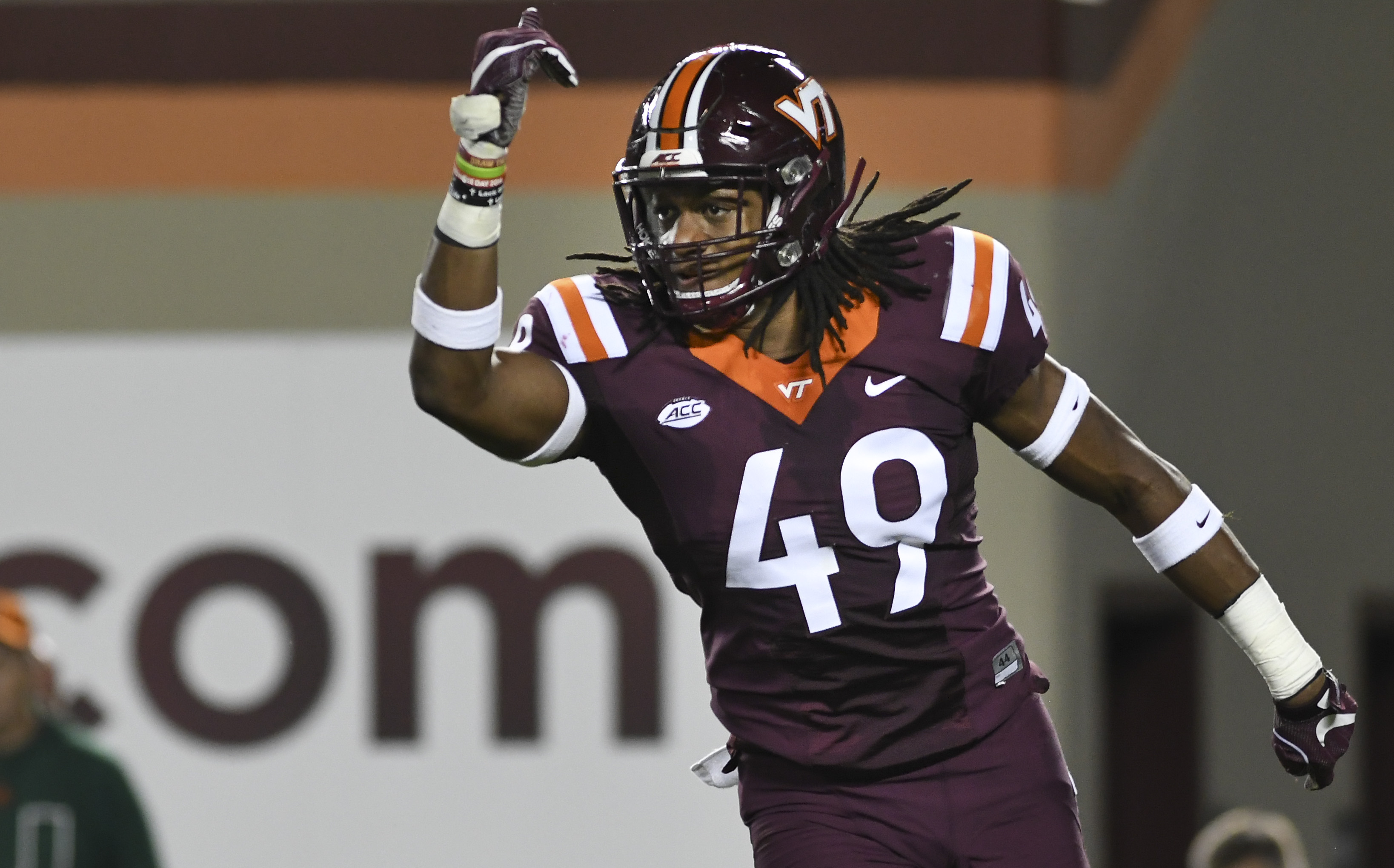 He’s only 19years old but has a chance to go in the first round of the NFL draft. His brother played alongside him on the Hokie defense and his other brother is a running back for the New Orleans Saints. Edmunds appears to be a physical freak that just might have all the technique to become a future star at the next level. 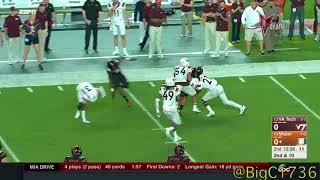 Edmunds has the perfect size, speed and athletic combo to play as a inside linebacker in a 3-4 scheme. One thing that just jumps off the tape is his ability to make the textbook tackle. He is likely the best tackling linebacker in this draft and shows it time after time with his ability to wrap up in one on one’s and not try to do too much that may cause him to miss an easy tackle. Another thing with Edmunds is his ability to take good angles and use his long frame to rip down a ball carrier that may have already run by him. There’s a lot to like but even if you don’t need an inside backer, you can still use Edmunds as he has the versatility to play in any scheme.

He was used a lot as a QB spy against QB’s like Kelly Bryant at Clemson. Due to this we didn’t really get to see him in coverage a ton. I believe he can cover but there’s just a small sample size that may scare people away.

I think he fits extremely well assuming the Rams decide to cut ties with Mark Barron or move Alec Ogletree out of the inside backer spot. Edmunds not only has the big frame and athleticism you want but he’s also an extremely sound tackler that would help the Rams big time. The Rams now run the 3-4 with Wade Phillips and Edmunds, I think, is perfect for that scheme. I also think Edmunds might be a better fit than the Rams have now at linebacker. 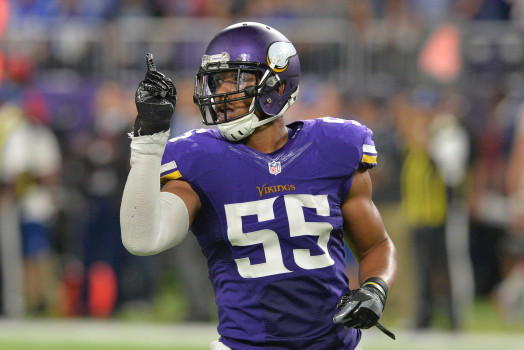 Anthony Barr?!? Yeah, because not only does Edmunds have practically the same size as Barr, he has the athleticism and the ability to be scheme versatile. Barr is a star for the Vikings and Edmunds I believe has that star potential. Teams that pass on him that need a linebacker will forever regret it. He’s young and has the ability to be a dominant piece for years to come. The only problem with Edmunds is the amount of money you are going to have to pay him if he becomes this good by the end of his rookie deal.