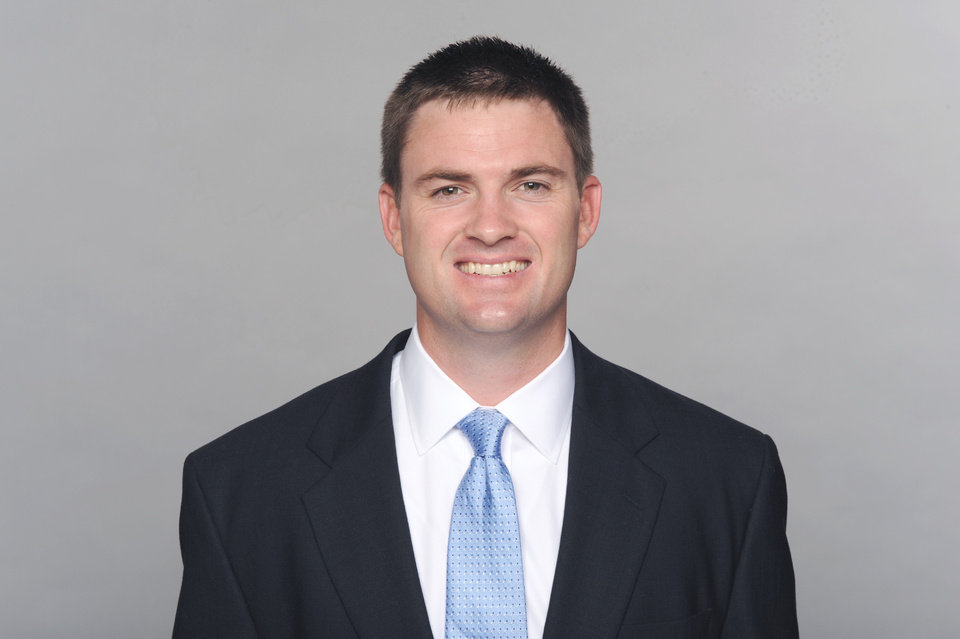 It’s official now with Greg Olson leaving the Rams to join his friend Jon Gruden in Oakland, Jared Goff will have his third Quarterback coach in three years. That QB coach will officially be the former assistant WR coach Zac Taylor.

Head Coach Sean McVay had this to say on the new promotion for Zac Taylor:

“Zac’s promotion is a testament to him and the coaches that we have in place as well as our desire as an organization to build and grow from within,” McVay said. “He has a clear understanding of our offense and we’re confident in his ability to coach this group at a high level and that his transition into the role will be seamless.”

Taylor had assumed control of this role during his time with the Miami Dolphins so it’s no shock for many that he will be taking the role vacated by Olson. It looks as though it will be just Olson who leaves the coaching staff at the moment and if that’s the case the Rams will enter the 2018 offseason with zero holes to fill on the coaching staff. Taylor has finished his first season with the Rams but he goes into his sixth year overall coaching in the NFL.

With the buzz around Matt LaFleur receiving a Head coaching gig, it’s important to keep an eye on Taylor for the future. You could just be staring at the next offensive coordinator of the Los Angeles Rams.