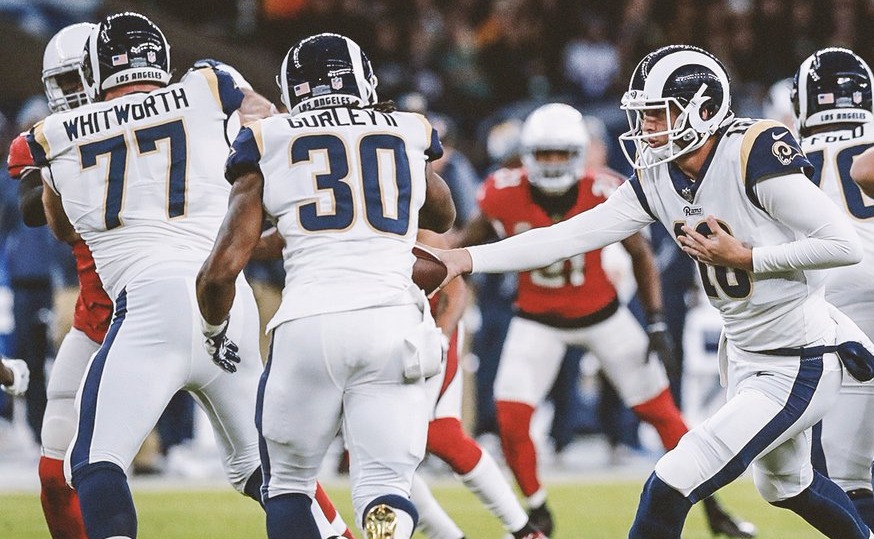 The season has ended and the Associated Press as promised has released their annual first and second teams for their All-Pro honors.

Among the eight Rams named to the prestigious team, six of them were listed on the 1st-team which is the biggest honor of the NFL season aside from the MVP. Those players: RB Todd Gurley, LT Andrew Whitworth, DL Aaron Donald, K Greg Zuerlein, P Johnny Hekker and KR Pharoh Cooper. The two other listed were LG Rodger Saffold who missed out on 1st-team by one vote and PR Pharoh Cooper who was named the kick returner for the first team but was edge out by rookie Jamal Agnew of the Detroit Lions for punt returner on the first team.

The total Rams votes are as follows:

All in all it’s nice to see Rams getting these types of awards. However, I feel as though the voters dropped the ball on putting LaMarcus Joyner on one of the teams in an incredible season for him. Joyner was tied for the third highest Pro Football Focus grade for a safety, accumulated 49 tackles, a forced fumble and three interceptions including taking on them to the house. I felt he was snubbed and on another note it was nice to see Cory Littleton get a vote of recognition. Littleton should definitely be a mainstay in the special teamer award race with the way he played.