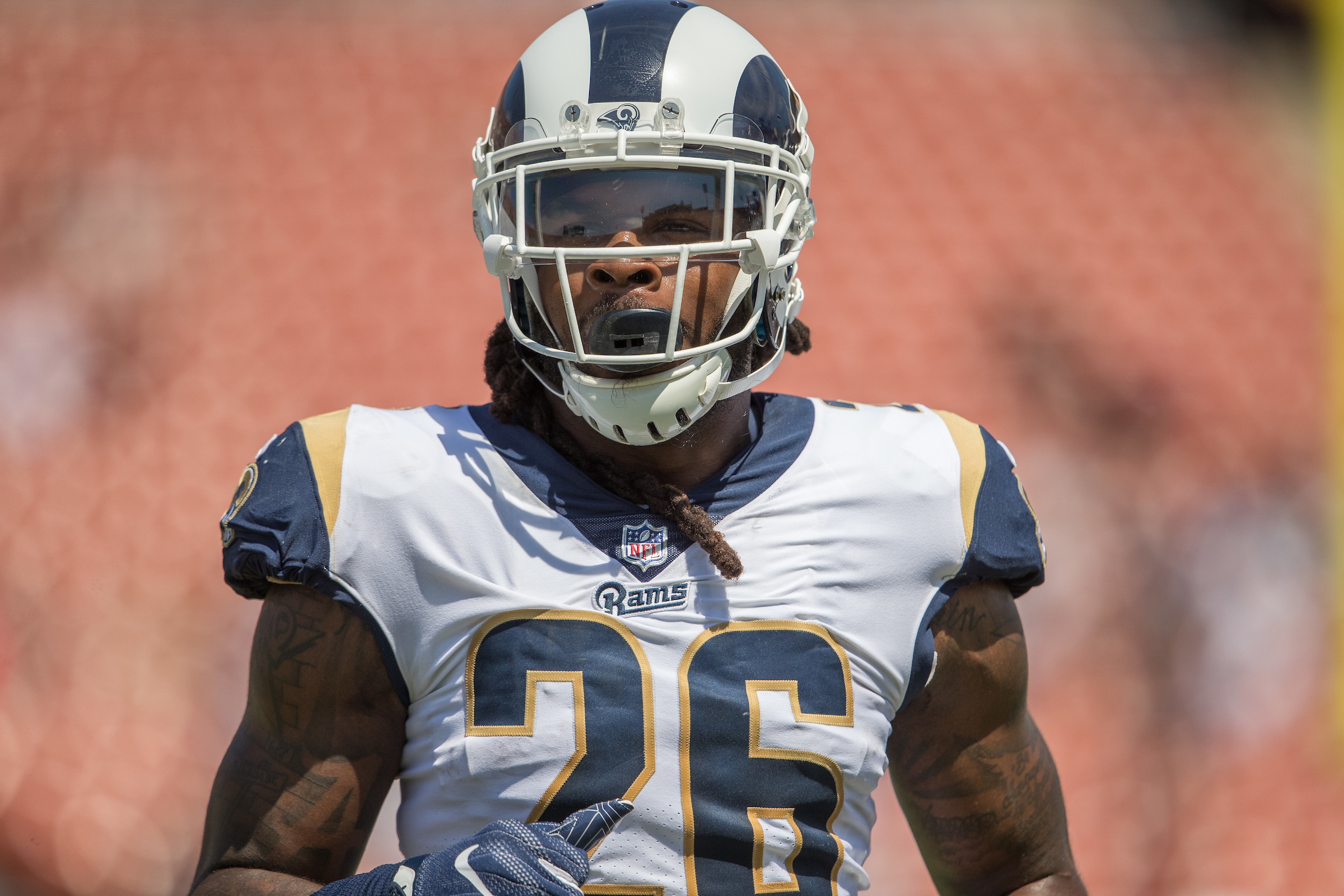 It’s the first of hopefully multiple playoff games for the Rams and according to Head Coach Sean McVay, the Rams will be getting some help back.

McVay confirmed today during a Rams press-conference that ILB Mark Barron who had battled an Achillies injury and Pharoh Cooper dealing with a shoulder injury, would both be ready for Saturday’s game versus the Atlanta Falcons. Unfortunately, McVay also confirmed that WR Mike Thomas and key special teams contributor would likely not play and has been listed as doubtful. DB Blake Countess who was part of the vicious collision with Marquise Goodwin last week, cleared the concussion protocol and is also expected to play.

In relief for Barron, Cory Littleton has played at a high level, but it will be great to have Barron in there to stop the run. The Rams have a tough match-up going up against one of the best dual backfields in the game with Devonta Freeman and Tevin Coleman. The Rams will need to be on their A-game and not allow Atlanta to get off to a hot start. Having Barron in there and now with the experience Littleton was given, there is a good chance the Rams will be rock solid at the linebacker spot this week.

As for Cooper, the Rams key this season has been their ability to start with above-average field position. The Rams finished the 2017 regular season with an average field position starting point that ranks first among the NFL. That’s thanks to Cooper, someone that has been the pivotal X-factor for making this team what it is. It’s great news for the Rams that they will have him back this week and allows the Rams to keep playing their style of game. Cooper was just shy of 1,500 total return yards, it is going to be key that the Rams continue to receive that type of production out of their Pro Bowl returner this postseason.