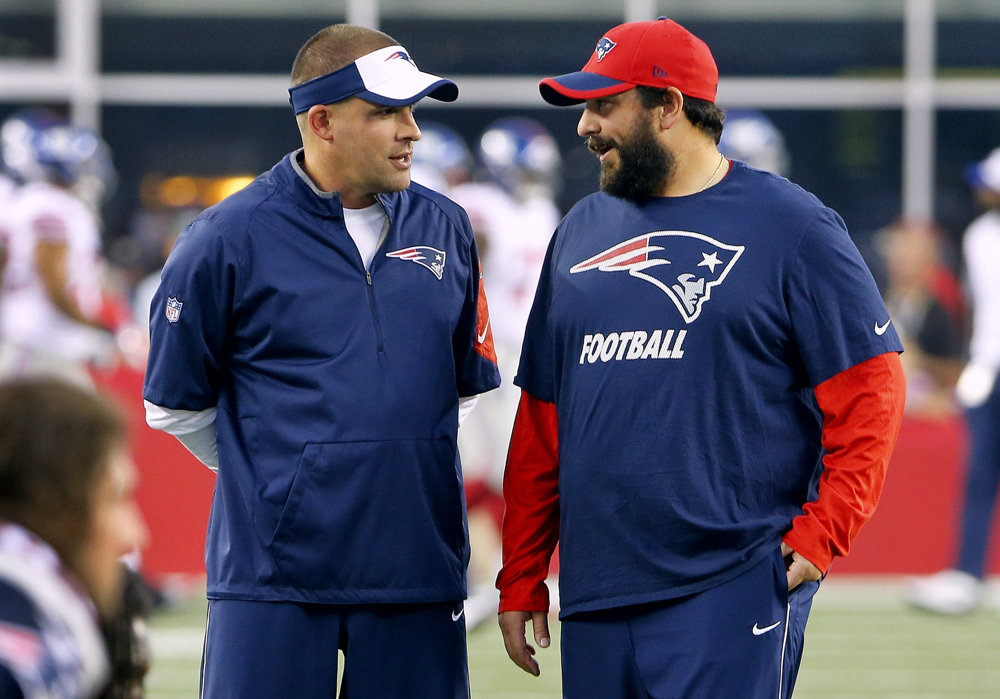 Around we go: The Coaching Carousel. Last year the Rams off-season was filled with the excitement of a coaching searching and to this point, it looks like we made a good hire. This year there be at least six new head coaches around the league.  This already includes John Gruden, the man who led our search for McVay last year, becoming the head coach of the Oakland Raiders in a deal that looks like it will include ownership as well as significant front office responsibilities.  Along with Raiders, the Giants, Colts, Lions, Cardinals, and Bears are all looking for new head coaches.  There is also a possibility that a few other spots may open up, but nonetheless there will be significant change around the league. 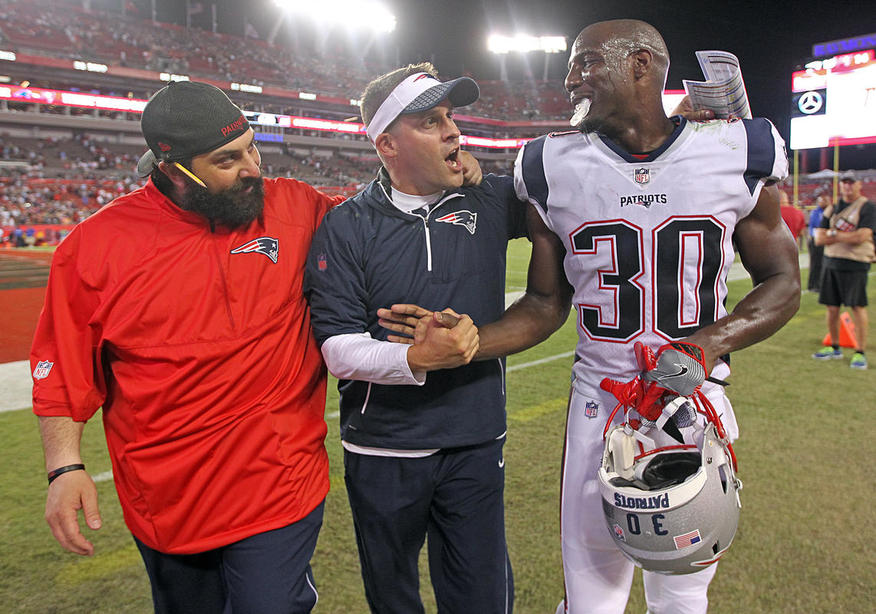 Josh McDaniels and Matt Patricia, the offensive and defensive coordinators of the New England Patriots, are two of the hottest coaching names in the league.  Every team wants to attach themselves to Bill Belichick and the Patriot way.  McDaniels, a young offensive mind, has prior experience being a head coach in Denver. Teams that want an offensive spark will be calling him.  The Colts and Bears would love to have McDaniels work with their young offenses.  Patricia, on the other hand, will likely land with a team that needs more discipline and defensive creativity.  McDaniels and Patricia are not ruled out for staying put in New England.  The both have great situations and may be trying to become the heir apparent for Belichick. There is no pressure and they both will be looking for the prefect fit.  However, it is likely that at least one of them, if not both, depart New England for new opportunities.

Find the next Sean McVay? 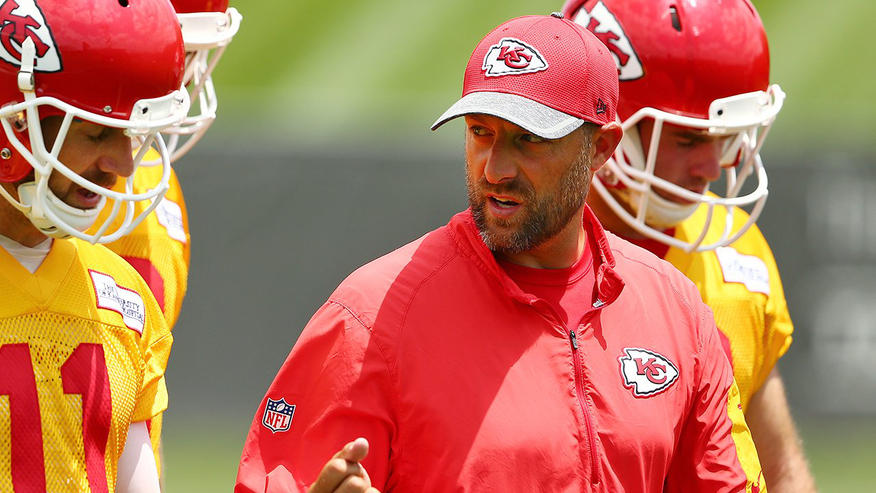 For teams trying to find their own Sean McVay, they will be looking for young and offensive minds.  Teams such as the Colts and Bears may focus on this group.   This group of young coaches includes Arizona’s Harold Goodwin, Kansas City’s Matt Nagy, and the Eagle’s Frank Reich.  All of these guys are being considered due to their tremendous potential and what they’ve done with their offenses this year and in the past.  Everyone wants to catch lightening in a bottle, and some teams feel like this is the best way to put their teams on the path of winning.  Another offensive coach that will be considered is former Rams’ offensive coordinator Pat Shurmur. Shurmur, who was a coordinator under Jeff Fisher, left to become the head coach in Cleveland, which only last year two years.  Since then, Shurmur has coached the Eagles and Vikings and have done good jobs with those offenses.  When the Eagles fired Chip Kelly they called upon Shurmur to be the interim head coach.  Teams looking for a little bit more experience may look at Coach Shurmur. 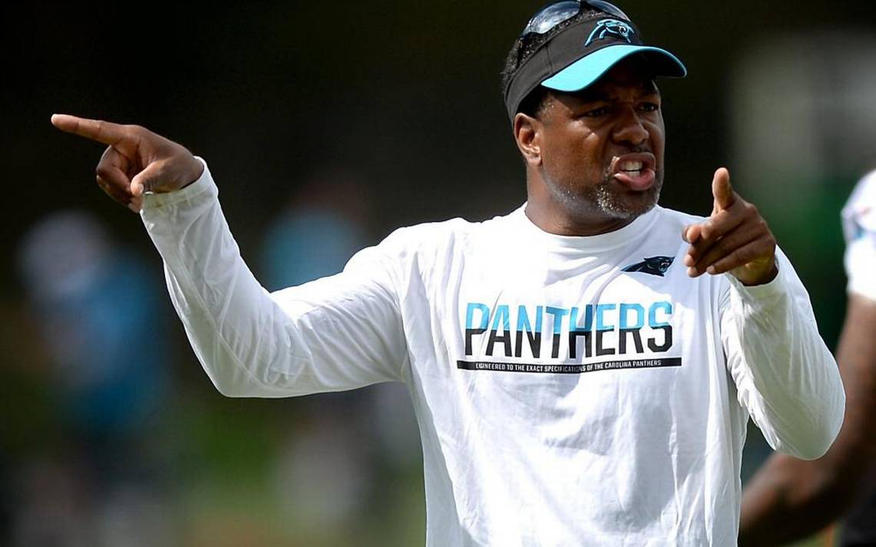 The Panther’s Steve Wilks is a name picking up steam and by reported to have connection with the Giants and his old GM David Gettleman.  Other teams like the Lions and Bears have also been linked to him. Former Patriot linebacker, and current Houston defensive coordinator, Mike Vrabel is also a popular name due to his background in this league.  I still think Vrabel is a few years away from getting a head coaching job but interviews this season will help his long term prospects for sure.  The Eagles’ defensive coordinator, Jim Schwartz is also a name that is likely to merit consideration this off-season.  Coach Schwartz previously was the head coach in Detroit and brings a lot of experience with him and has done a lot of work with Philadelphia’s defense this year.

Three Sides of the Ball 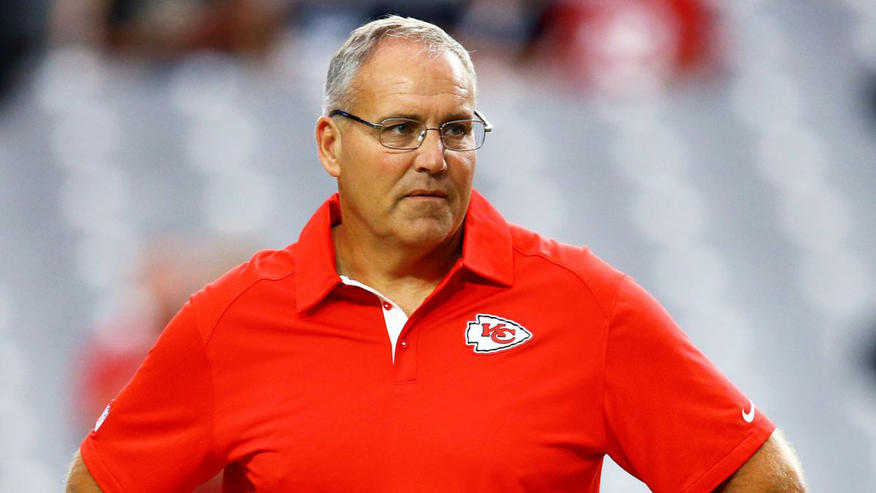 Often head coaching searches are limited to offensive and defensive coaches, but sometimes a special teams coach is just the right fit.  John Harbaugh, who recently won a Super Bowl with the Baltimore Ravens is one of those rare coaches who came from a special teams background.  This year there are two candidates from special team backgrounds being considered for head coaching jobs. Kansas City’s Dave Toub, who has 16 years in the NFL and has worked under Harbaugh, and the Rams’ very own John Fassel.  Bones, as Fassel goes by, has been with the Rams since 2012 and was their interim head coach after the firing of Jeff Fisher.

This experience should also help Fassel get some head coaching interviews. John’s father, Jim, was a head coach in the NFL for the New York Giants and brought them to a Super Bowl. Fassel has created one of the best special team units in the league and has made the special teams unit of the Rams extremely impactful to the result of games. The Rams may be luckily enough to retain Bones for another season but this man is likely to become a head coach in the next few seasons.