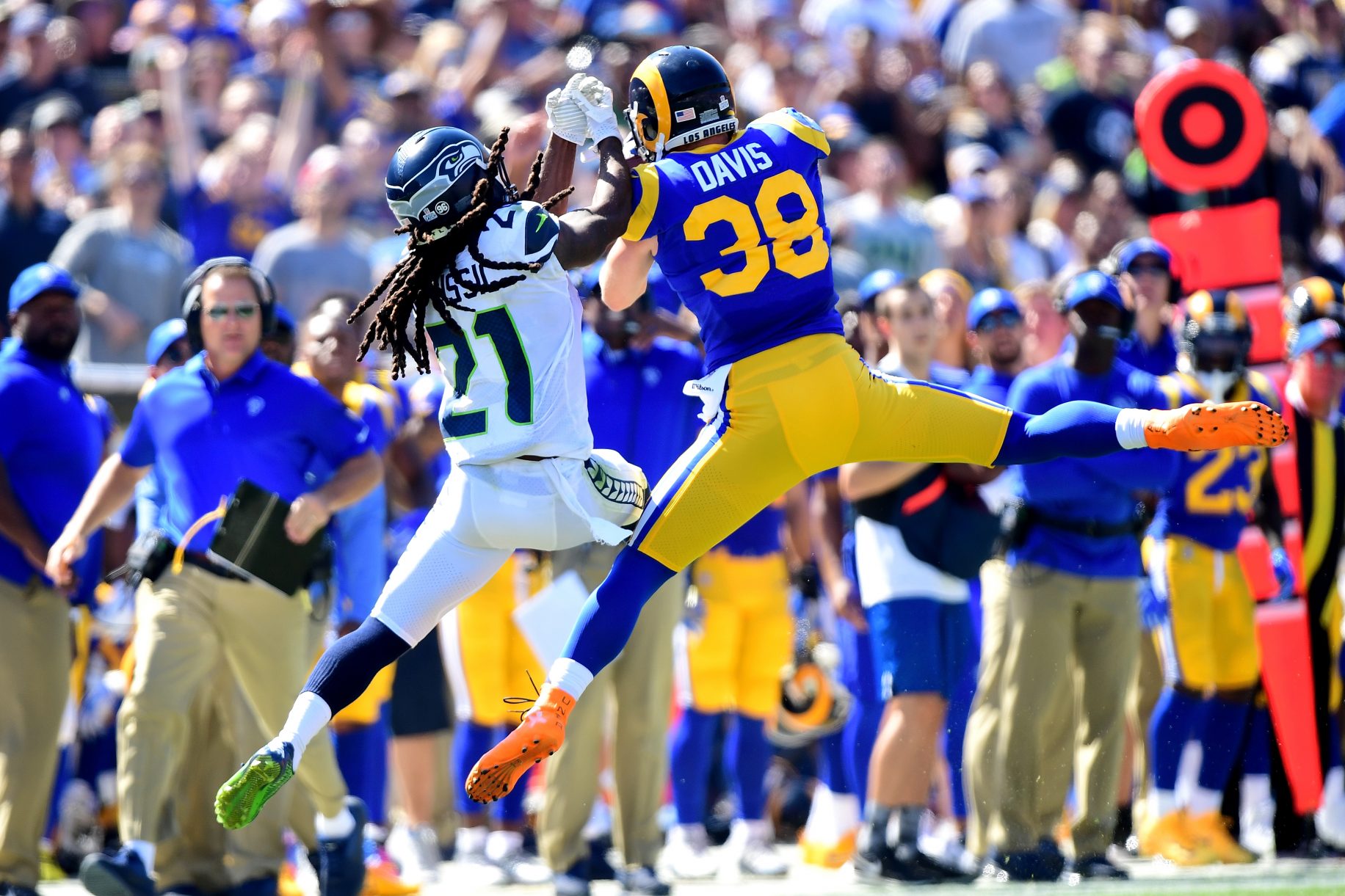 The Rams are just about ready to play the last regular season game of the year in their home environment. They also look to be getting back a contributor right in time for the NFL playoffs. Cody Davis, who played an important role in the back end of the defense this season, will be activated to the 53-man roster according to Sean McVay during his press conference today.

Davis joins the team after spending multiple weeks on the injured reserve list with a calf injury, but with the Rams being allowed to bring at least one player off the list, the stage was set for a Davis return. This is a certainly a pick-me-up for the Rams who lost a key special teams and defensive rotational contributor S Marqui Christian, for the season. Davis will be able to fill both roles nicely and offer significant depth for the playoffs. With the Rams lacking depth at cornerback, Davis will give some flexibility if the Rams want to move LaMarcus Joyner or Blake Countess to safety.

It’s unclear what the Rams complete game plan is for the playoffs, seeing as the Rams don’t even have an official word on who they will play yet, but having Davis back will definitely be beneficial moving forward.