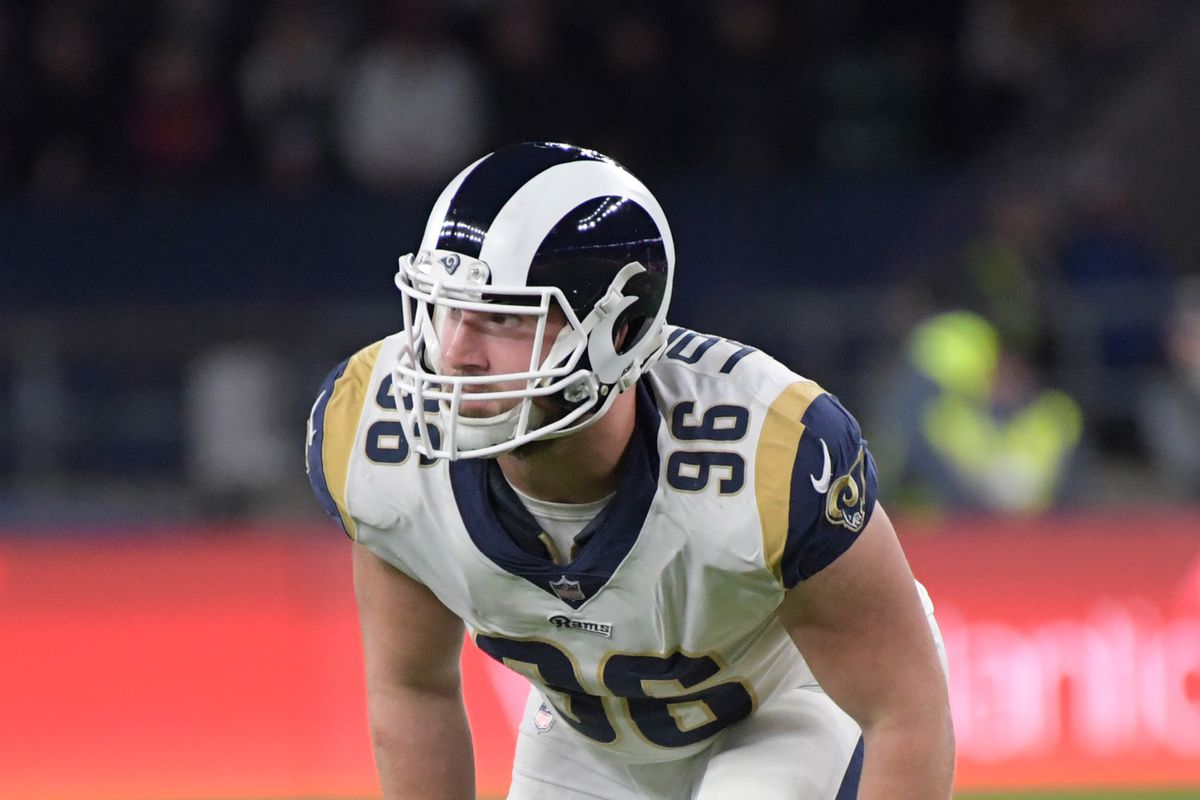 Unfortunately another one bites the dust for the Rams. In what has been the great season many have hoped for the Rams have now just lost two key contributors to back injuries in the last two weeks.

Matt Longacre who had his best season, tallying 5.5 sacks and 16 tackles will unfortunately finish the rest of the season on injured reserve after he suffered a back injury that will require surgery. The Rams monitored Longacre’s back injury all season long and eventually like Greg Zuerlein it became too much to the point where Longacre would need to go under the knife and have surgery.

Don’t let this injury creep up on you because it’s not good for the Rams to lose someone that was arguably the best outside linebacker for the first half of the season. The team has brought in players like Carlos Thompson and Kasim Edebali to add some depth to the roster and now those “depth” guys will have a huge opportunity to slide into this rotation as a pass rusher. It sure makes you wonder if newly-signed Patriots OLB James Harrison would have been further pursued if this decision was made earlier.