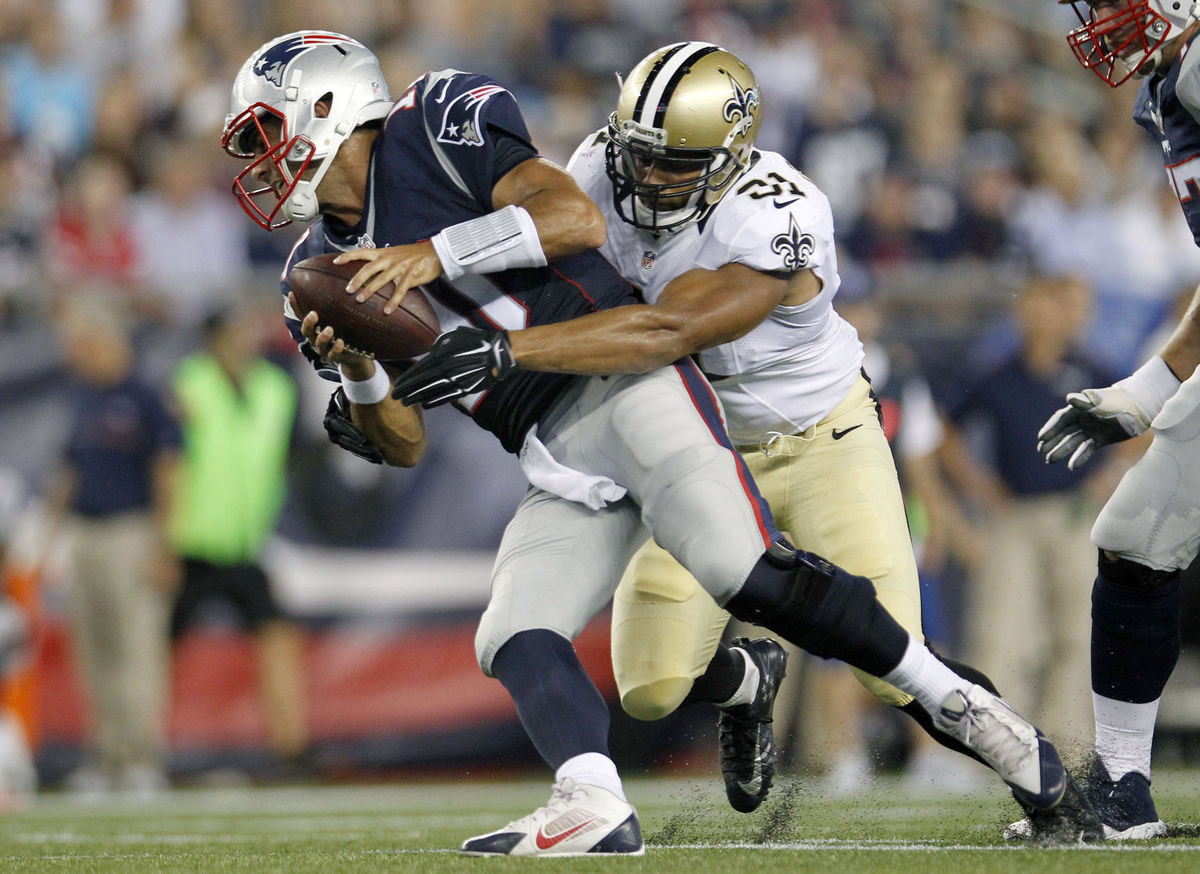 The Rams have announced that they have placed developmental QB Brandon Allen on injured reserve due to a back injury and have signed Kasim Edebali as a corresponding move.

The German-born former Boston College prospect has bounced around the NFL a little bit after playing multiple years in New Orleans. This year he had gone from the Denver Broncos to the Detroit Lions who then waived him over a week ago. The Rams are ramping up their linebacker depth with this move. The 28-year old has played in 61 NFL games which will give a young team plenty of experience as a depth guy. He has accumulated eight sacks in his career and although his role likely won’t be huge, this isn’t exactly some random guy by any means.

You can expect more moves as the Rams try to finalize and upgrade a playoff roster before the post-season commences.