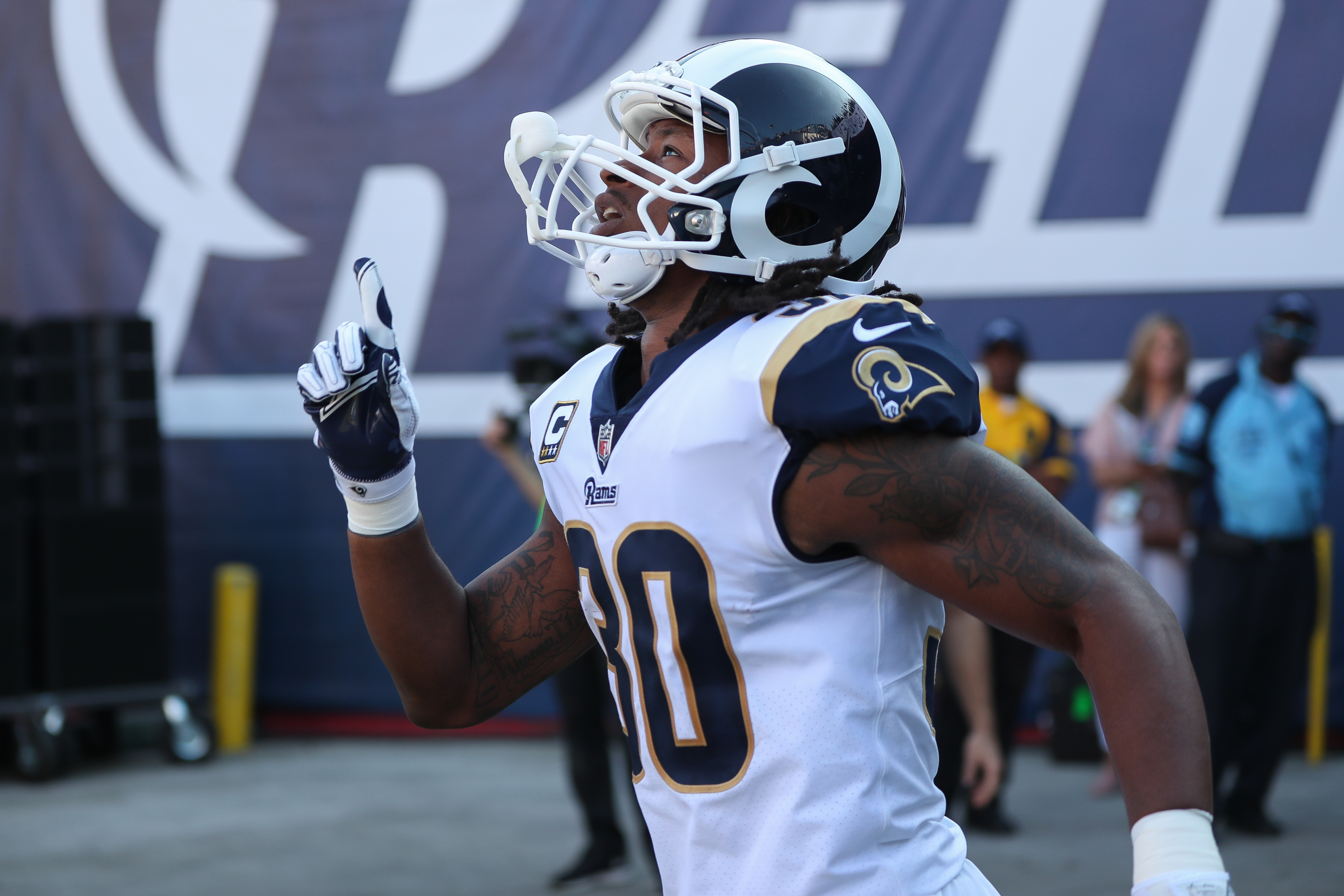 The Rams had a huge opportunity last week to move into the lead for an NFC first-round bye and although that is likely gone the Rams aren’t in the playoffs yet by any stretch. Here is exactly how the Rams can punch their ticket to the playoffs this Sunday.

Win over the Seattle Seahawks 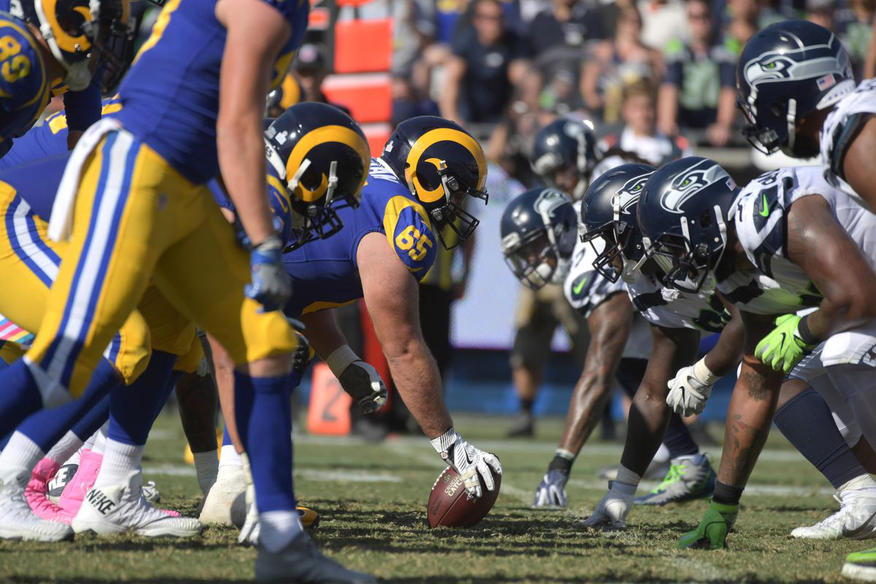 This goes without saying the Rams simply need to get revenge on Seattle. With the Seahawks losing stars Richard Sherman, Kam Chancellor and Cliff Avril for the year that should allow the Rams more leeway through the air. Not to mention it’s uncertain if linebackers Bobby Wagner and K.J. Wright will even play which would make for an inexcusable loss for the Rams. This team has yet to lose two straight all season and the Seahawks haven’t lost two straight since the beginning of the season so something will have to give. In the end, if the Rams don’t take care of business they go from a possible playoff berth-clinching scenario this Sunday to every game being a must-win and possibly needing help the rest of the way. 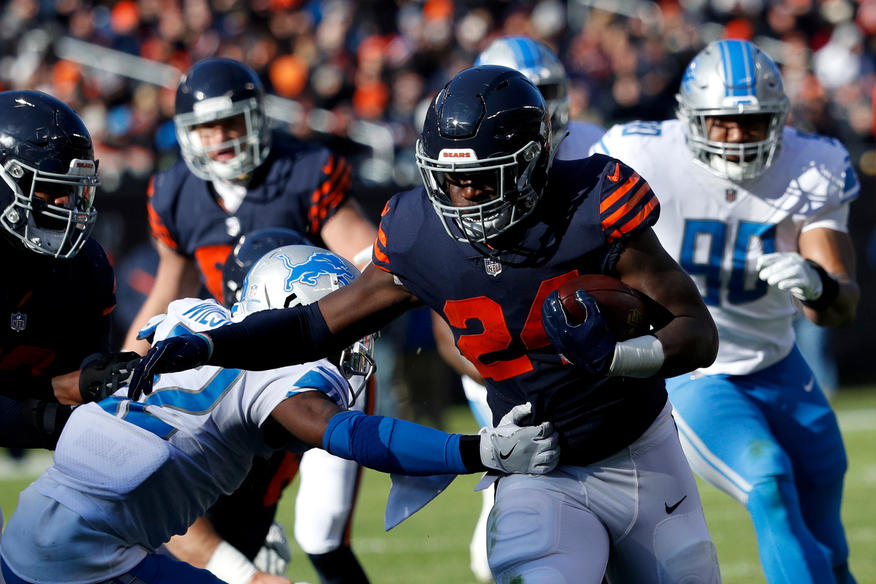 This one seems unlikely but first thing, it’s a division rivalry game and those can be close more often than not. Another thing the Bears have a really good defense and their offense led by rookie QB Mitch Trubisky appears to be finding themselves after a blowout win against the Bengals. Oh, didn’t mention that Matthew Stafford is going to have trouble this Sunday because his center, right guard and right tackle all are not practicing this week and all could miss this game. I think the Bears are in the driver’s seat to finish strong and show the fans that Trubisky has a legitimate future as an NFL franchise QB. Oh, also, the Rams benefit from this win by the Bears or even tie. 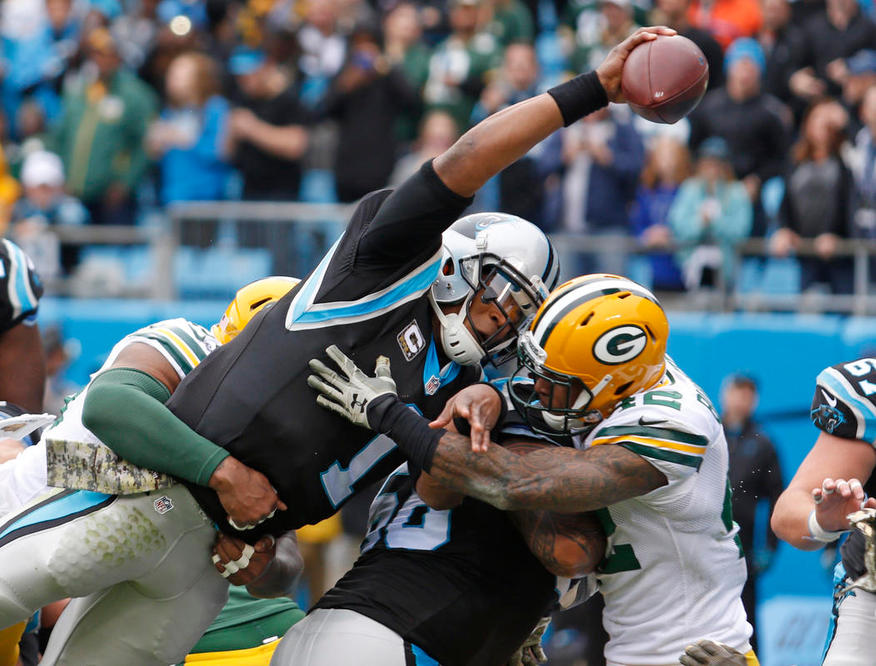 Panthers are on a roll now which bodes well for Rams fans hoping for a playoff berth this weekend. The problem is that the Packers have Aaron Rodgers coming back and while it is in Carolina this is the best quarterback in the game. He wasn’t all that great coming off his injury a few years back but it would be foolish to count out the best QB in football. This is certainly possible still although this could turn into a nail biter so it’s best to not get too emotionally attached to this one since there are two more coming. 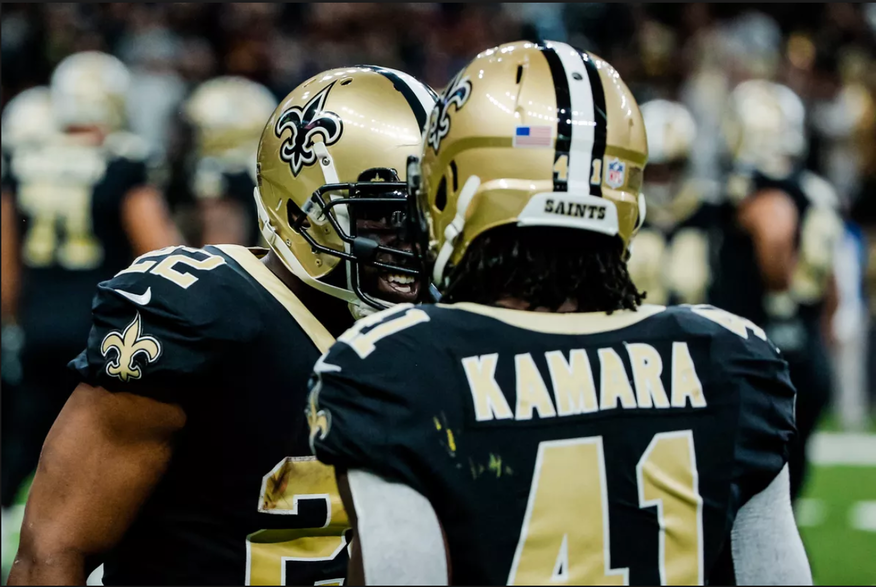 Sorry guys I have no optimism for this one. Saints are a nightmare at home, Alvin Kamara is going to play and Josh McCown who was playing at a high level for the Jets is now out for the year. I saw Bryce Petty in person last year versus the Rams just take my word for it and when I say he’s not winning this football game. Then again, the Dolphins did just beat the Patriots so I guess anything is possible. 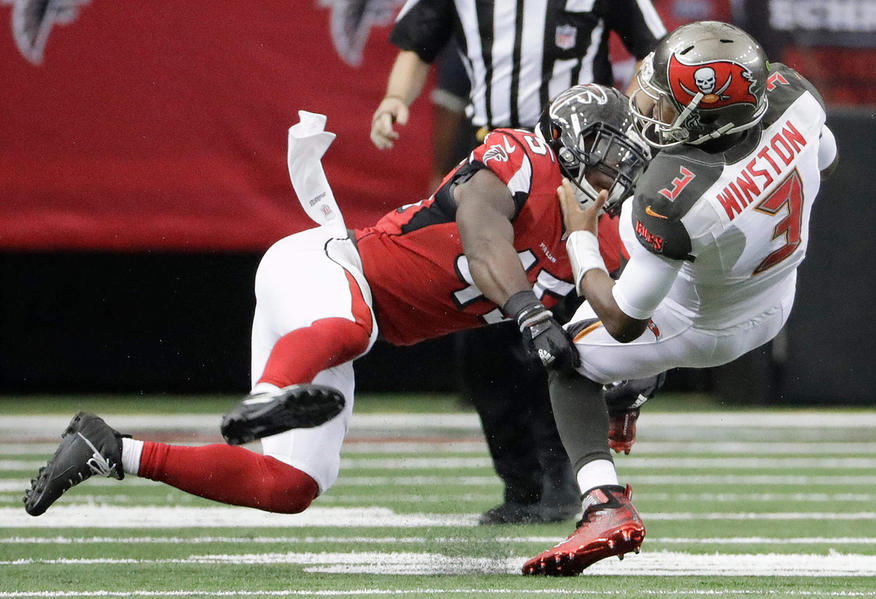 Here’s another difficult scenario. The Atlanta Falcons look very sharp lately and the Tampa Bay Buccaneers simply do not. Clearly, they need a coaching overall because there is a lot of talent on this roster but we just simply haven’t seen it take the next step. Jameis Winston has the ability and playmakers around him to spoil the Falcons “cake walk” game. It’s in the division so there is definitely a possibility.

One important thing to mention is if the Rams simply win out they don’t have to worry about these silly scenarios. No 12-4 team has ever missed the playoffs and it certainly won’t happen this year. The Rams play the Seahawks who they need to beat, the Titans who are reeling and look primed to collapse and miss the playoffs and the 49ers who have found their franchise quarterback for sure but still are playing simply for pride.