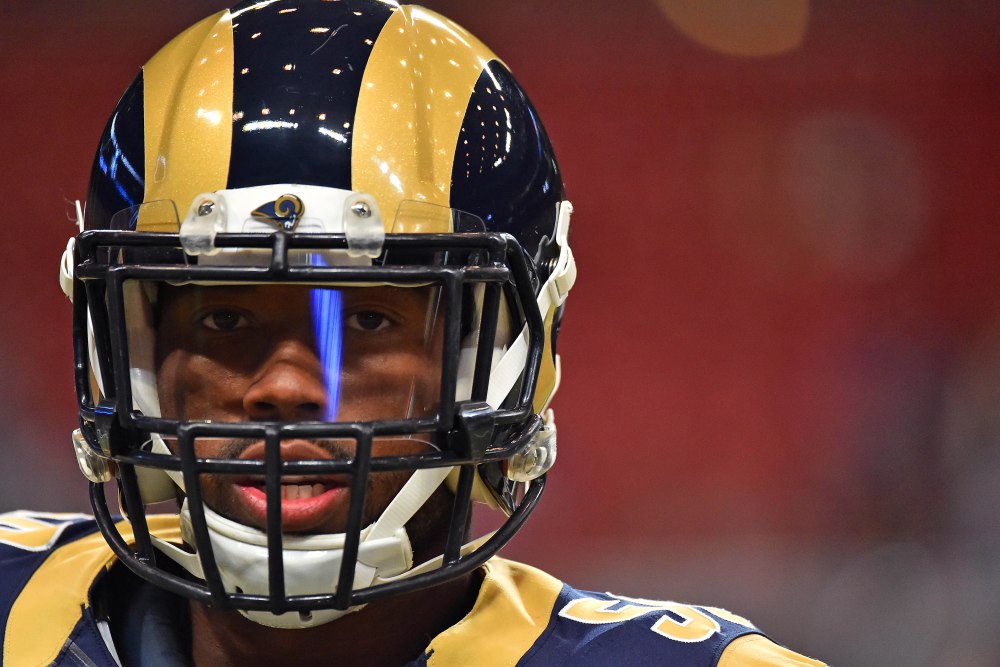 An old familiar face of the Rams made his way back onto the practice squad this week and now is headed onto the Rams active roster.

Cameron Lynch is now that player coming back to the Rams active roster but in correspondence to that move the team announced on their official team site that they are waiving CB Dominique Hatfield who had been a presence on special teams. There is indeed a chance Hatfield is brought back onto the practice squad but he will have to clear waivers before that can happen.

With this move however, if you are reading in between the lines this should be telling you that Alec Ogletree is likely not going to suit up against the Eagles this Sunday. It’s not for certain but with the Rams adding linebacker depth it definitely should speak volume that Ogletree’s health is in doubt this Sunday.

It is unclear if Lynch will be active or not but one thing is for sure with Hatfield being waived Lynch now has a legitimate role back on coach Bones’ special teams unit.