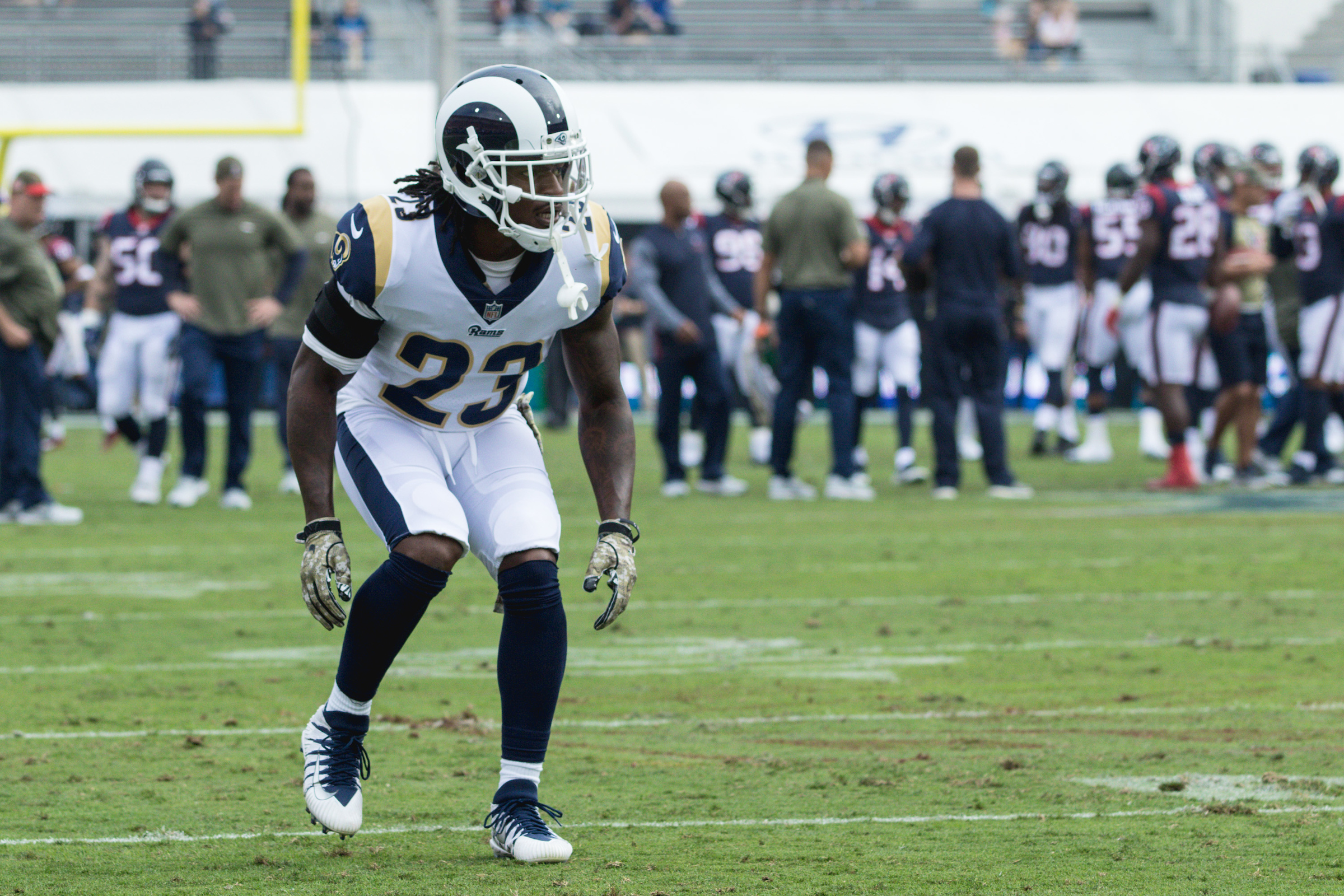 The Rams look to be getting back some key contributors this week after playing with a lack of depth at cornerback and running back respectively last week.

Nickell Robey-Coleman and Lance Dunbar are likely to return to the field this Sunday when the Rams head to Arizona for what many are calling a trap game before the big Rams-Eagles highly anticipated match-up. Getting back both of these players will be huge for the Rams who don’t ultimately carry the most depth at cornerback and were already thin at running back. We even received some news from Sean McVay that Malcolm Brown is ahead of schedule and could return sooner than anticipated. He called it a “good problem to have” in his presser.

Make no mistake we have not seen anything yet from Lance Dunbar but the big thing here is that he simply was able to avoid another period time on the shelf after re-aggravating the injury that kept him out most of the season to begin with. With Robey-Coleman the Rams get even better at cornerback and that’s a big deal since the corners without their top nickel corner held the Saints high-powered wide receivers to just 132 yards receiving and really only running back Alvin Kamara gashed the defense in the receiving game.

The Rams did lose Woods and Barwin for likely another week or two but now with Robey-Coleman, Dunbar and soon to be Malcolm Brown returning the Rams continue to stay healthy and allow themselves to continue plugging along in what has been a fantastic rookie year for Head Coach Sean McVay.