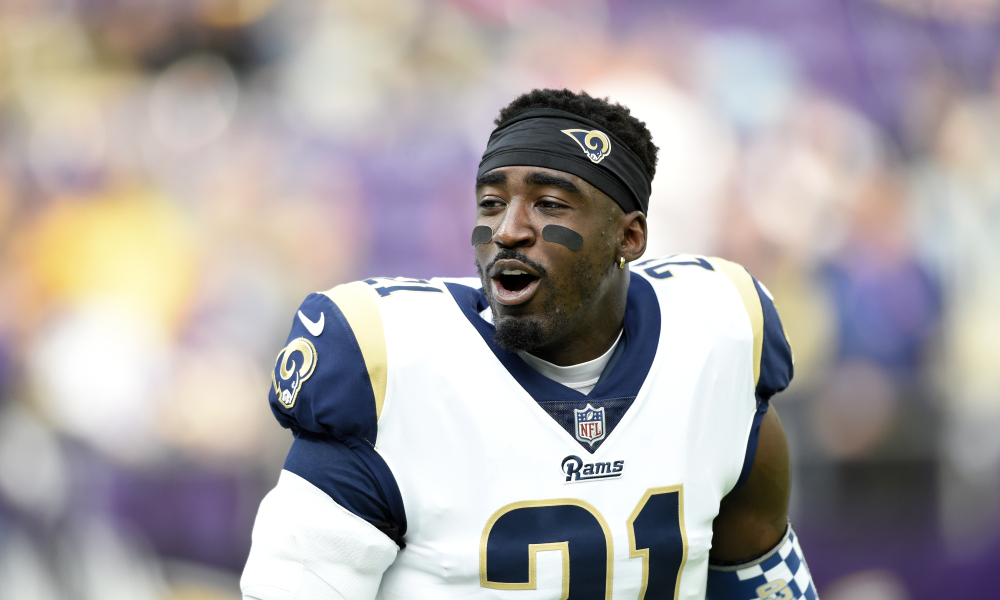 The Rams will go into their tough battle at home against the hottest team in football with one more cornerback than many thought.

Kayvon Webster will be active this Sunday as Sean McVay confirmed that he will be “good to go” after going through the NFL’s concussion protocol. As far as Nickell Robey-Coleman goes, he is doubtful and will likely not play after suffering an injury to his calf in last week’s game against the Minnesota Vikings. In his place will likely be Blake Countess who will spell Robey-Coleman at the nickel cornerback position and maybe the Rams will mix in some LaMarcus Joyner who did play that same position last year.

This was obviously going to be a tough test with the Rams fully healthy seeing as the Saints have won eight straight games and look nearly unbeatable after their 15-point comeback win over the Redskins last week. Now, with Robey-Coleman out Countess will likely be in charge of covering players like Willie Snead, Ted Ginn Jr. and even the monstrous 6-foot-6 Brandon Coleman. The Rams as previously mentioned earlier in the week signed Kevin Peterson to the active roster off of the practice squad so that means the Rams will likely have Trumaine Johnson, Kayvon Webster, Troy Hill, Blake Countess, Kevin Peterson and Dominique Hatfield to use at leisure. We will see ultimately how the Rams deploy them but expect Johnson and Webster to start on the outside no matter what happens.

This is definitely going to be a match-up that will be pivotal for the Rams avoiding a two-game losing streak for the first time all season long.