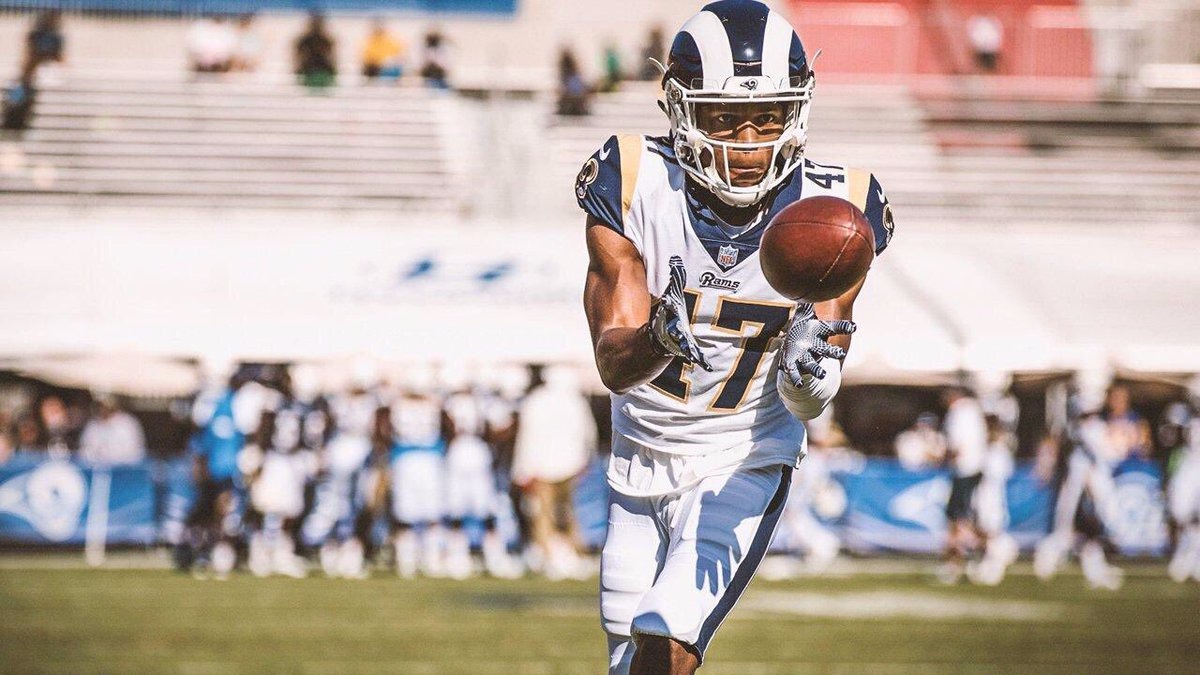 The Rams lost Nickell Robey-Coleman and Kayvon Webster for the game last week and with their status for Sunday uncertain the Rams will be bringing Kevin Peterson back onto the roster for some much needed depth.

In correspondence to this move the Rams have waived TE Johnny Mundt and the assumption is that as long as Mundt clears waivers he will return to the Rams practice squad. Mundt was signed to the active roster to replace injured Derek Carrier who appears likely to return this week. At this point both Mundt and Peterson know the drill as they both have been waived, signed and added to the practice squad multiple times this season. It’s unsure how much Peterson will play but the Rams do need him with the only corners on the roster being Trumaine Johnson, Troy Hill, Dominique Hatfield and now Peterson. Obviously, they could use hybrid Safety/Cornerbacks in Blake Countess and Lamarcus Joyner but as far as full-time corners the Rams are very limited if Robey-Coleman and Webster do not suit up.

No big deal thought, the Rams only have to go up against a future Hall of Fame QB Drew Brees and a star WR Michael Thomas. The hope is that the Rams get one of their injured corners back but this move does not indicate that those two are likely to play this weekend in what is a pivotal game at the Coliseum for the Rams.