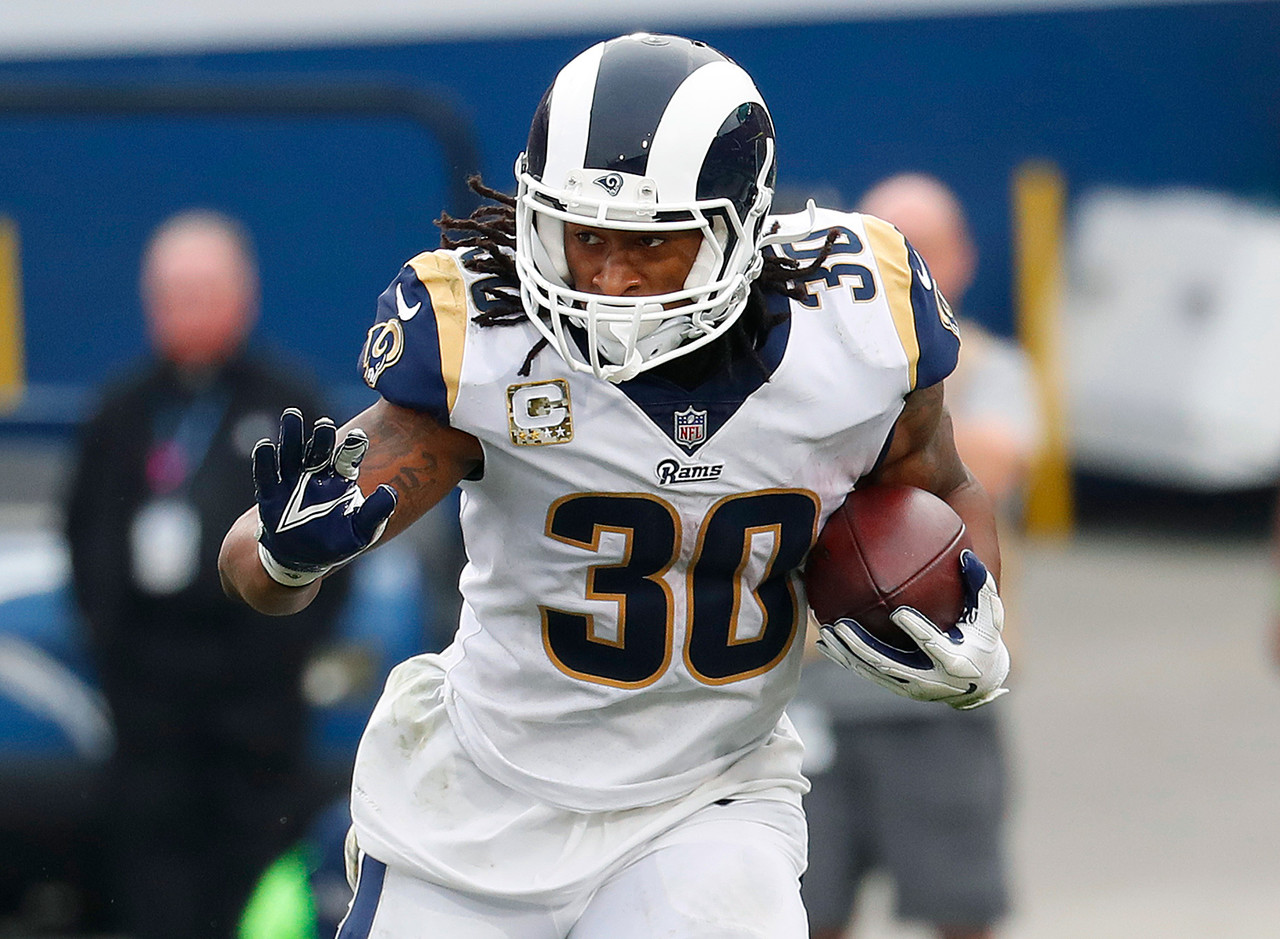 For the first time in a long time the Rams seem to be dominating the NFC in Pro Bowl votes. They have five players who lead their position for votes in the NFC.

So who leads the way for the Rams? Well, obviously you had to think Todd Gurley and Aaron Donald would be two of the five and they are. Surprisingly the Rams whole special teams unit of Johnny Hekker, Greg Zuerlein and Pharoh Cooper lead at their positions as well. One name that didn’t make the list is the second-year comeback player of the year candidate Jared Goff who actually finished among the top 10 vote getters of the entire league but was not first at QB in the NFC because Carson Wentz is the leader among everyone.

It’s not a huge deal seeing as the goal is to get to the Super Bowl and if the Rams do no one will see any of these guys play in the all-star exhibition game. However, these are titles, when you receive Pro Bowl honors which is similar to receiving All-Pro honors that stays with your name in the books. It would be very impressive if Goff were to land this Pro Bowl gig just in year two after having a catastrophic rookie season.

If you have yet to vote and help the Rams in Pro Bowl voting you can vote here: http://www.nfl.com/probowl/ballot