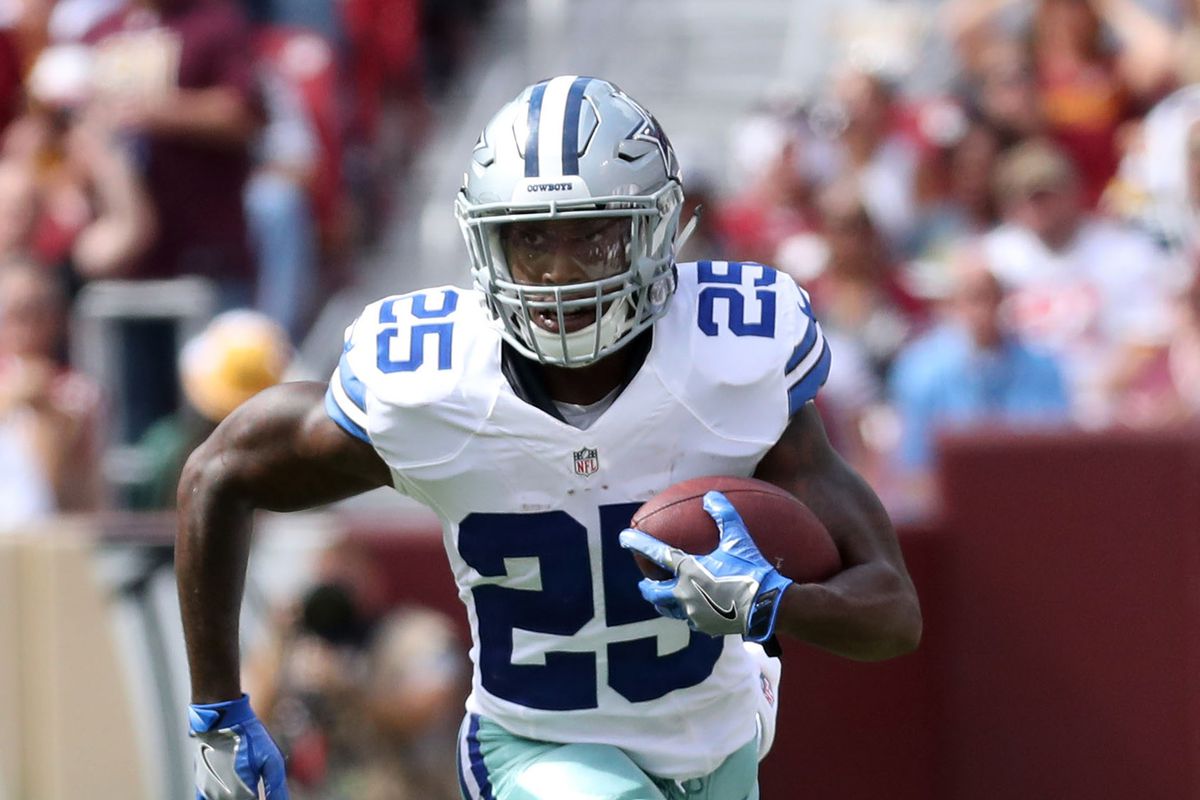 The Rams have been relatively injury-free this season aside from a couple bumps and bruises along the way. However, they may have lost their backup RB Malcolm Brown for the next few weeks. Luckily for the Rams, they have the next-man-up.

Meet Lance Dunbar, the former Cowboys version of Chris Thompson that was supposed to have a serious role in the Rams offense. Unfortunately, things don’t always go to plan. Remember Dominique Easley? Remember how he was supposed to start alongside Michael Brockers and Aaron Donald until a torn ACL ended all of that? Yeah. Well, luckily for Dunbar his knee injury wasn’t as bad as Easley’s but as you can see the plan that is put in place doesn’t always remain the same and that was certainly the case for the Rams.

Forget about all of the time Dunbar missed and realize that now after Brown suffered an MCL injury on Sunday that question you all may have asked about Dunbar having a role with this team may have just been answered. With Brown injured the Rams only will have Todd Gurley, Tavon Austin and Justin Davis at running back. The team moved Isaiah Johnson to the practice squad which opens up a roster spot for likely Dunbar, who is now eligible to be taken off of the PUP (Physically Unable To Perform) list. Brown looks like the superior back and will most definitely be a big loss if god forbid an injury to Gurley arises. There still is no denying that Dunbar can offer something to this offense.

It remains to be seen but the good news is that if you found yourself as one of the fans that wanted to see why the Rams paid this man you will find out what Dunbar is made of sooner rather than later.

What are your thoughts guys? Do you want to watch Lance Dunbar with the ball? Let us know!