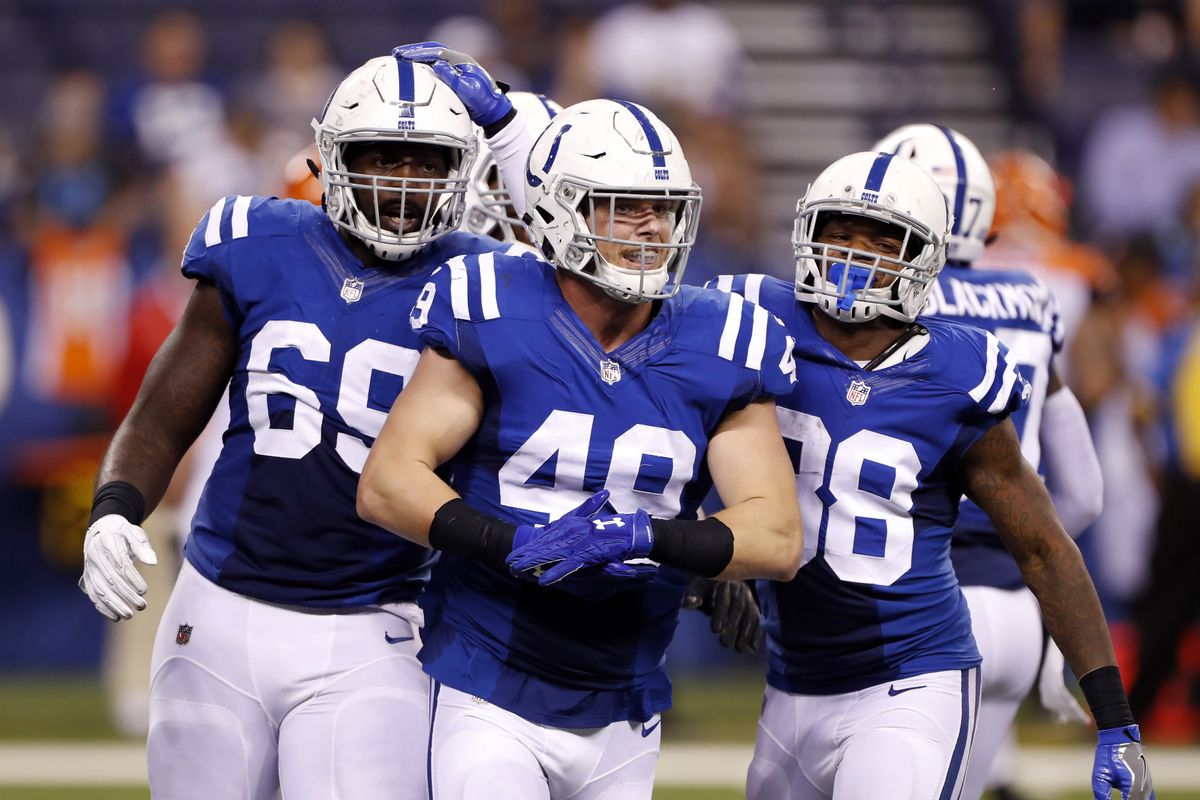 The Rams lost Quinton Jefferson from their practice squad after their division rival Seattle Seahawks poached him and added him to the 53-man roster. In a corresponding move the Rams signed OLB Garrett Sickels to replace his spot.

Sickels wasw a former Penn State stud edge rusher but unfortunately went undrafted. He played with the Indianapolis Colts and Cleveland Browns before joining the Rams. The 23-year old Sickels is not the most explosive athlete but he has a non-stop motor and an excellent reputation as someone that plays to the whistle.

It’s uncertain how long his stay with the Rams will be but it sure looks like the Rams chose an interesting player to put on their developmental practice squad.