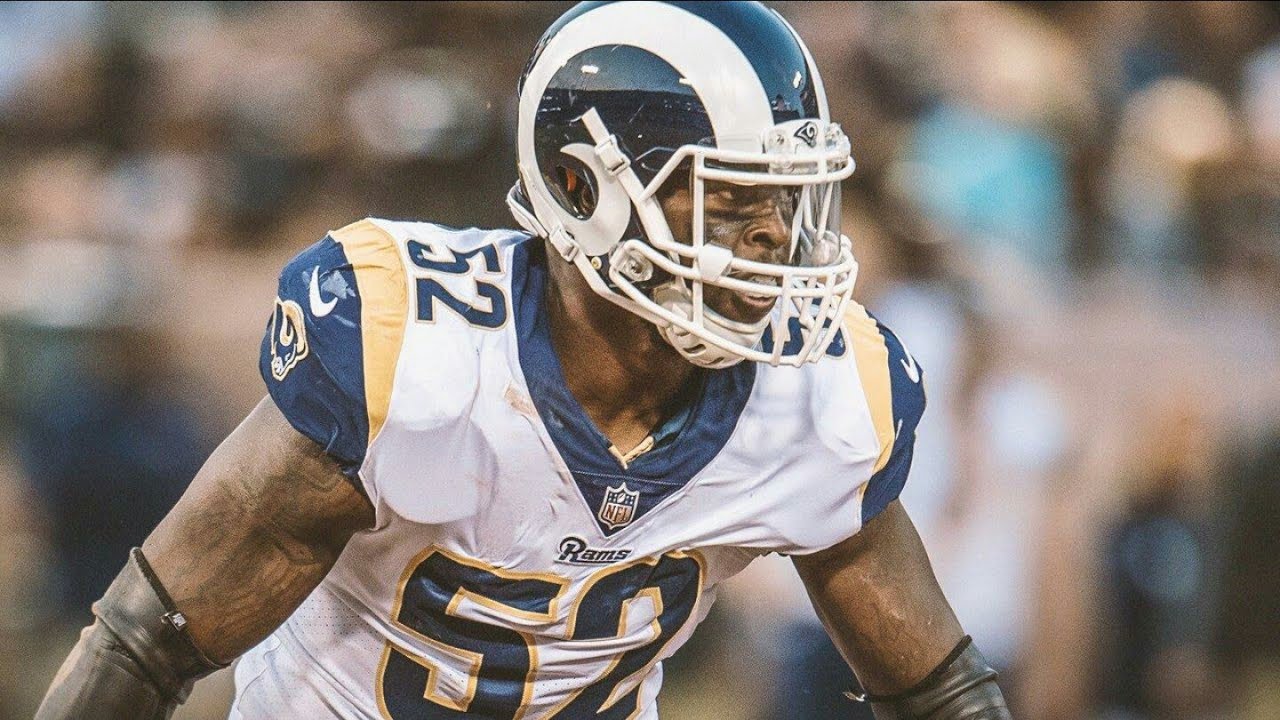 The Rams according to the official team site have just made the middle man on the defense a Ram for four more years as the Rams and Alec Ogletree have agreed to a four-year extension.

Ogletree was voted as a defensive captain and leads the team in tackles this season. It’s a big feat for Ogletree to have received this extension after having his 2015 campaign cut short due to a broken leg, switching over to the middle linebacker position in a 4-3 defense to replace James Laurinaitis and now switching into a 3-4 inside linebacker under Wade Phillips. Ogletree has proven that he can be as versatile as this team needs him to be.

This is a big deal as the new regime have basically just made Ogletree a key cog in what is a hopeful well-oiled machine for years to come.

Contractual details have officially been released. According to Ian Rapoport the Rams have given Ogletree a four year deal worth $42 million with $30 million dollars guaranteed.