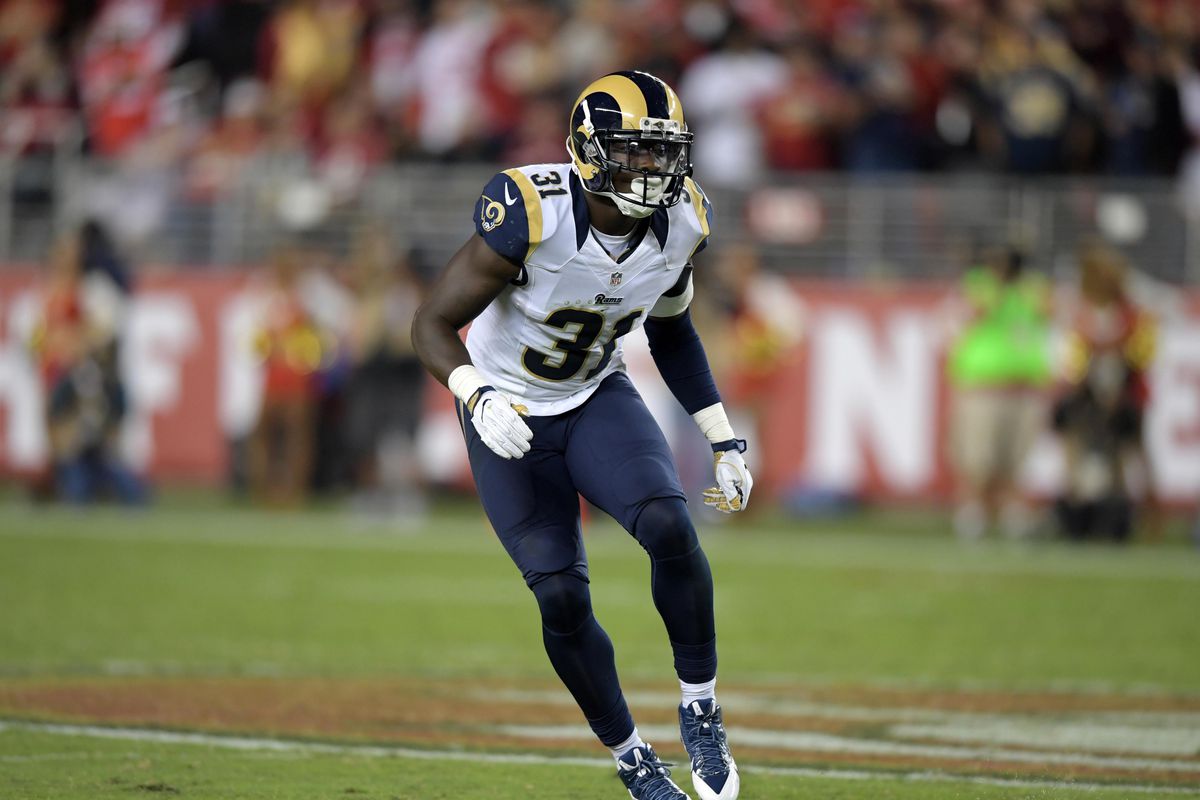 In what has been a shocking turn of events the Rams stud Safety from last season has gone from being the starter, to being inactive on Sunday to now not even 24 hours later being completely off of the team.

The Rams made the move official today activating WR Mike Thomas off of the NFL suspension list and in a corresponding move waiving SS Maurice Alexander. This definitely comes as a shock but apparently Mo lost his touch with the new 3-4 system being implemented and clearly fell out of favor with the coaches who drafted third-round Boston College Safety John Johnson III in this season’s draft.

This marks the end of an era for another Rams draft pick. The fourth round pick under Jeff Fisher had one of the coolest stories in professional sports battling back from being kicked off a football team to being a janitor for the team a year before that team drafted him. It’s official now that after an incredible performance in his rookie starting debut Johnson has taken stranglehold of the position moving into week six in Jacksonville.