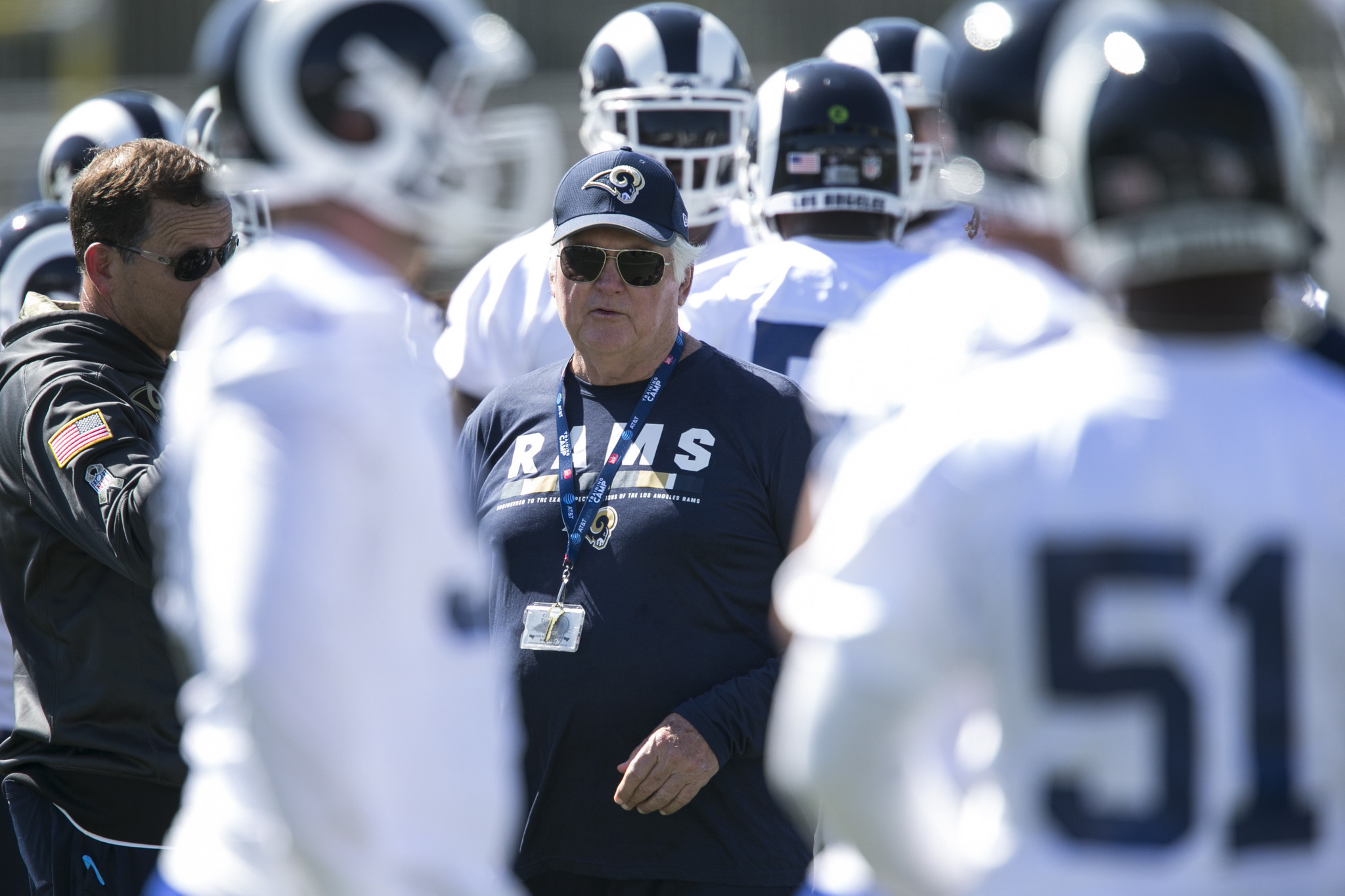 So the Rams are 2-1 heading into Dallas tomorrow, but it’s not due to a predictable narrative.  Actually, it’s quite the opposite. The Rams defense has given up 417 rushing yards in three games and six rushing touchdowns. Opposing teams are averaging 139 yards on the ground per game versus the Rams defense. So what is the problem?

They have Wade Phillips, this simply shouldn’t be happening right? Actually, Phillips’ teams he’s coached have a history of success, but mainly after starting off slow. What skeptics may not understand is the fact despite the brutally terrible Rams defense as of late, the Rams are 2-1 and are on fire offensively. The defense is only going to get better. Just look back at the time that Phillips was employed by the Buffalo Bills. His team went 0-3 and ended up making the playoffs, Phillips succeeds no matter where he goes, but there is always a price.

To build something sky high you need to somehow take the time to well, build it. That’s exactly what the Rams are doing. In a simple analogy, you cannot make the argument the Rams knocked down a skyscraper and put a different one up in its place, because the Rams pretty much only added to the personnel, they didn’t get rid of it all. Instead this is more so like taking a skyscraper and bringing in a repair/inspector guy to analyze the skyscraper and make sure it’s built strong enough to last. So, that guy who comes in just so happens to be Wade Phillips and he has a particular set of skills and experience that tells him the skyscraper which is the Rams defense, needs to go under construction so it can get stronger with the help of renovations.

However, the season doesn’t just stop for the Rams because they need to teach a 4-3 bunch of scheme based players a new 3-4 system. Nope, the Rams still have to play the season and when it clicks, it clicks. That’s why Phillips’ defenses take some time early on in the season. Once that renovation is completed, you are looking at a well oiled-machine.

It might be rough to watch the Rams defense right now and hard to sit here as everyone keeps saying how good this defense “should” or “could” or even “will” be. But the fact is this, Wade Phillips might be the best defensive coordinator in the league, his track record backs up that statement and transformation of defenses is the proof in the pudding. There is always turnover time for anything anyone does and unlike some of his projects Phillips has been put in charge to change schemes and fit his different 3-4 scheme around a bunch of players that don’t exactly fit that said scheme. It’s not like Gregg Williams taking over the defensive play-calling from Jeff Fisher. Why do you say that? The reason is Fisher and Williams not only had serious chemistry and familiarity, but they ran the same 4-3 base defense and similar concepts. Williams was just a more aggressive decision maker and that is what the team had to learn, his over-aggressive blitzing concepts. Now, Phillips is asking these players to practically all play completely different roles than they have ever really played in their careers.

With all of that being said this Rams defense and lack of production thus far is not even a quarter of the season. This defense will improve and will be an eventual force when everything starts clicking. All you have to do is have patience and belief in a man that has a track record of building successful defenses and ultimately successful teams wherever he goes.