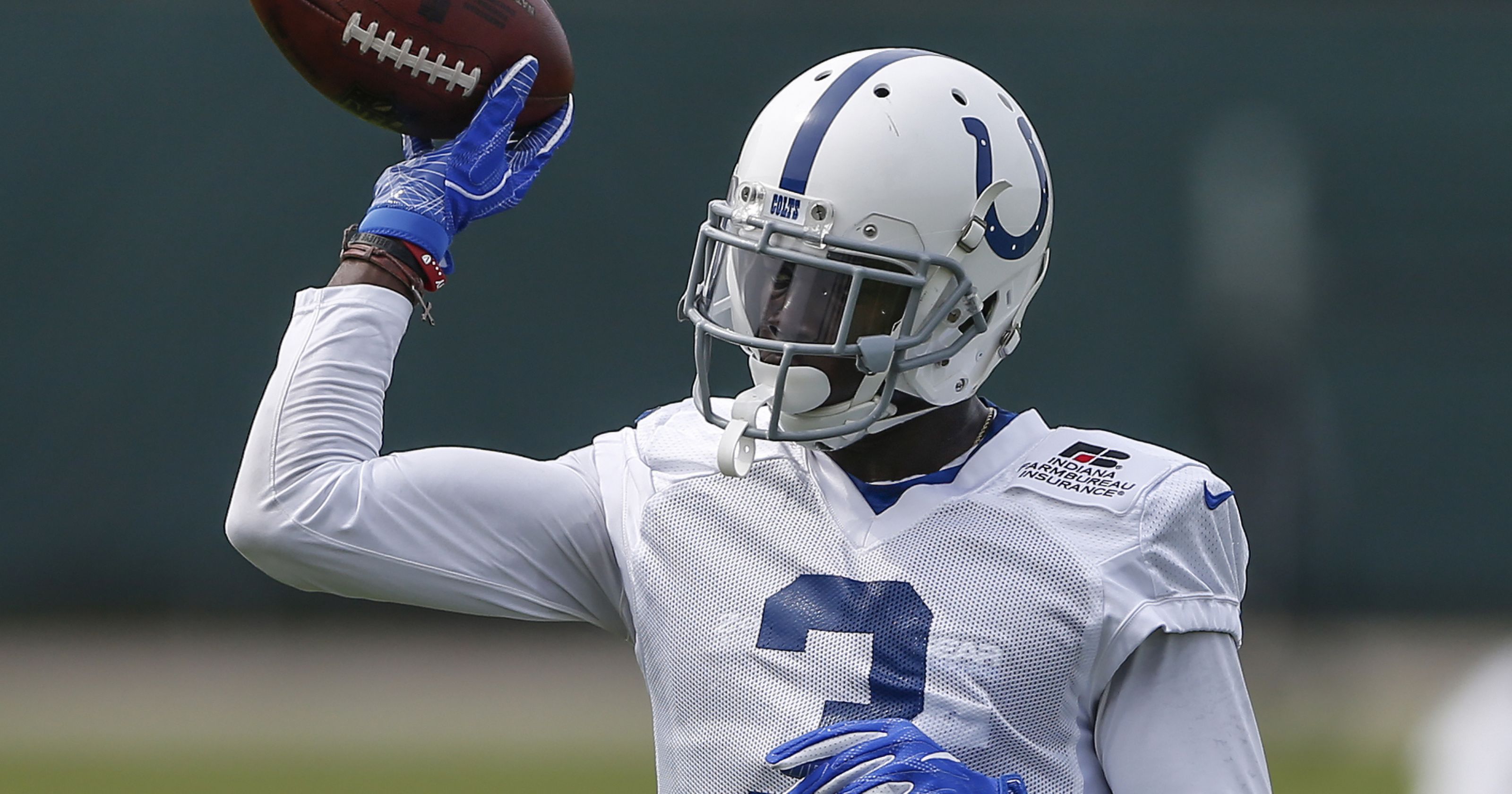 The Rams are back on the grind and making some moves. This week the team according to their official site released TE Travis Wilson from the practice squad and signed former Colt and Mississippi State WR Fred Brown.

For Wilson it marks the end of a player that was actually the first signing of the Sean McVay era. It might hint that the the Rams aren’t sold on the bottom of the WR depth chart by any means or rather they are more sold on the TE’s than ever before. It also helps to know that the Rams already had a TE on the practice squad in Oregon UDFA Johnny Mundt. Brown joins Paul McRoberts as the lone receivers on the practice squad.

It remains to be seen if Kolby Listenbee, the ex-Buffalo Bill WR will get another look or not after the Rams worked him out recently. Regardless, the Rams are signing Brown.