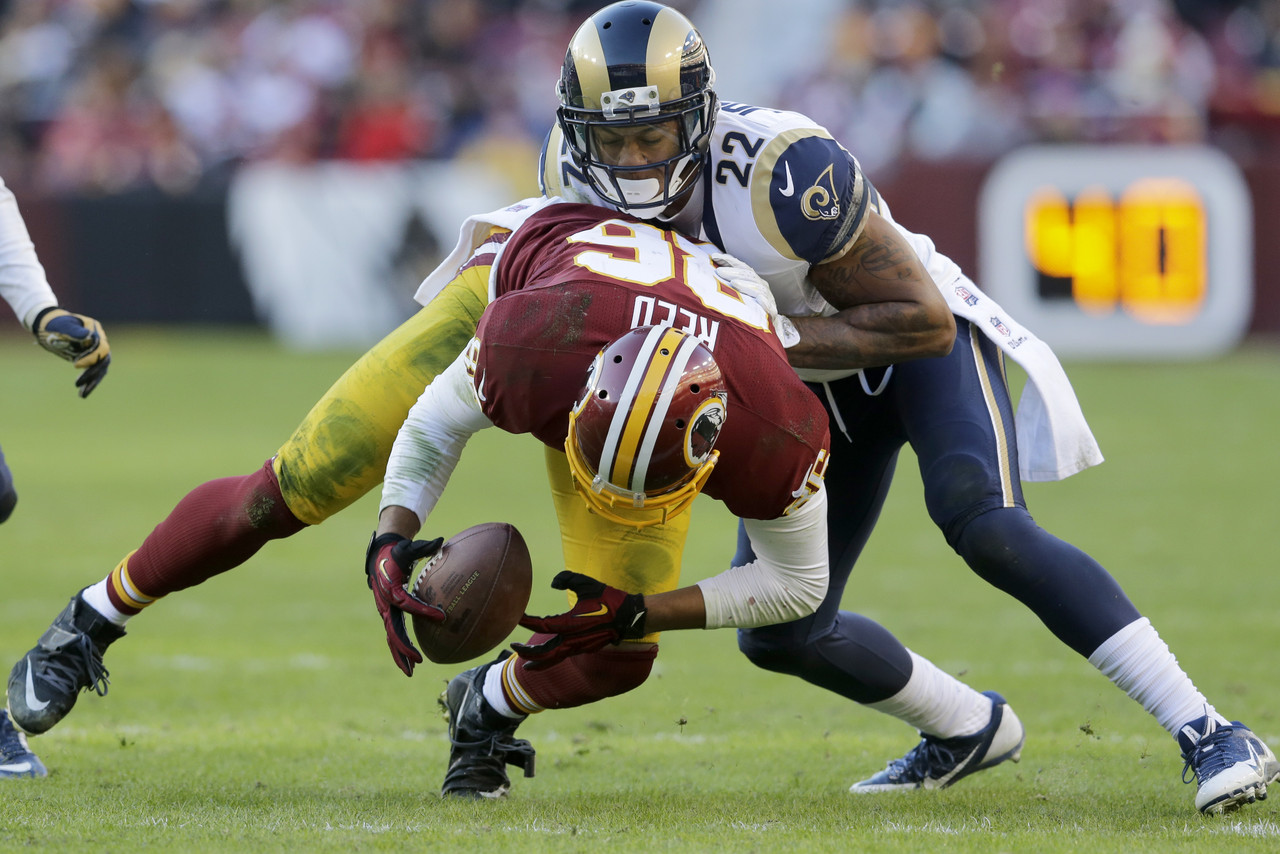 The Los Angeles Rams are coming fresh off not only Sean McVay’s debut beat down of the Colts, but the official return of star DE Aaron Donald. The momentum is about as high as can be coming out of week one. To make things even bigger, McVay, in just his second game he will be taking on his former team.

In this game there is a tale of two stories. On one hand you have the Rams who just wrecked the Colts in the season opener with a completely new coaching staff, which seems to have the arrow pointing up. Then, you have the Washington Redskins who are coming off a loss of a division rival and face going 0-2 to start the season and the post-McVay and Scot McCloughan era for that matter.

In his “McVay Bowl” as many are dubbing it, the Rams will trot out a young second-year QB Jared Goff who is coming off of the best game of his young career. Opposing QB for the Redskins Kirk Cousins finds himself playing against someone who is now in the same position he was a year ago. Both QB’s, Cousins before and now Goff have worked under coach McVay.

The advantage of this game would likely fall in line with the Rams. Not only do they employ the former Redskins offensive coordinator as their Head coach, but they even have the Redskins former defensive coordinator as their assistant Head coach and linebackers coach Joe Barry. The Rams are expected to clearly be very familiar with the concepts that the Redskins run. On top of that McVay’s system is similar to that of Redskins Head coach Jay Gruden, which goes in favor of and against both of them.

Now, the question is this, what can you expect out of this contest? Well, for starters it should be an interesting affair. Players like Ryan Kerrigan and Jonathan Allen on the defensive front seven of the Redskins are no joke and each have the ability to break open a game. While the Rams have players like Aaron Donald, Robert Quinn & Michael Brockers who each can factor heavily into disrupting the offense they face. One matchup to watch is the WR vs. CB matchup surprisingly on both teams. Trumaine Johnson is a big-bodied ball hawk of a CB and will likely have to shadow budding star big-bodied wideout Terrelle Pryor. On the other side Sammy Watkins will face the tough task of beating Redskins CB Josh Norman who has shown the ability to shadow receivers and play at an elite level. To make things even more interesting, the Redskins have a slot WR by the name of Jamison Crowder who is small, but seems to consistently make plays. He will be matched up against Rams nickel cornerback Nickell Robey-Coleman.

At the end of the day Rams fans, Redskins fans and NFL fans should have a fun game to tune into or go and see live as this contest could likely a game that goes down to the wire.

I think the Rams are in a real good position to come out not only victorious in this match-up, but go into Dallas at 3-0. It’s been one game, but you don’t just beat an NFL team 46-9 every day. NFL Analysts, radio personalities and I all noticed something this past Sunday as well as probably the fans. Wade Phillips defense is fierce, Sean McVay has this offense rising and John Fassel has the best special teams in the league. The Rams still have only played one game and still have some improving to do, but the signs are there and this weekend the Rams will put together another bunch of four quarters and win a close one from the help of Goff and his continued mistake-free football.

Full LA Rams PFF Grades from week one vs. Colts