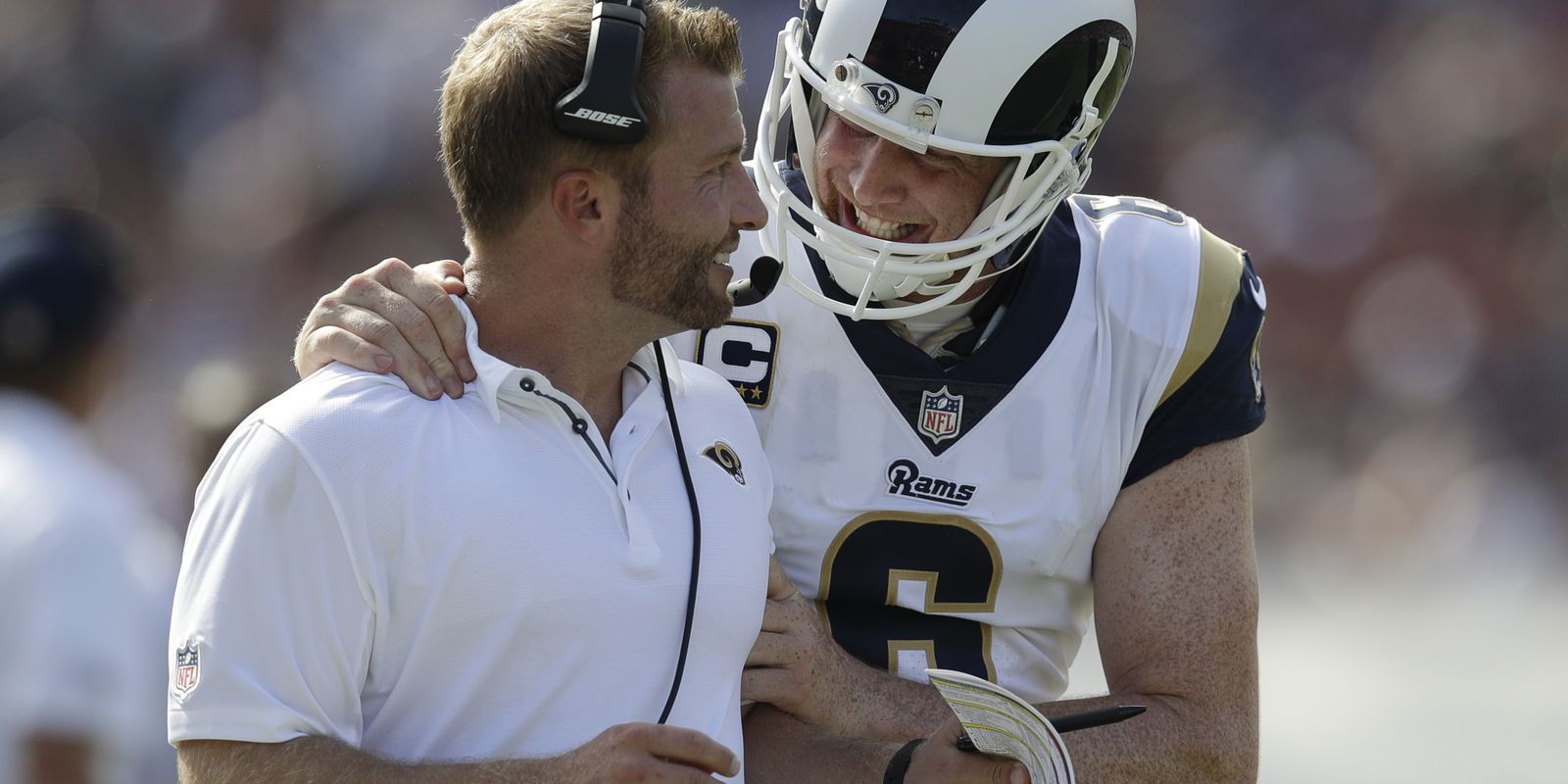 The Rams just gave their replacement starting DE Ethan Westbrooks a one-year extension and now the Rams are handing out a two-year extension to the best punter in football Johnny Hekker.

Adam Schefter reported that the Rams had tacked more years and more money onto Hekker’s previous deal. This deal will make Hekker a Ram through 2022 and the highest punter guaranteed ever. It’s quite evident that the best punter in the league and approaching ever, would be worthy of such a deal.

The Rams are starting to put their deals together after week one which could signal players like Aaron Donald, LaMarcus Joyner and Alec Ogletree being the next to be extended.