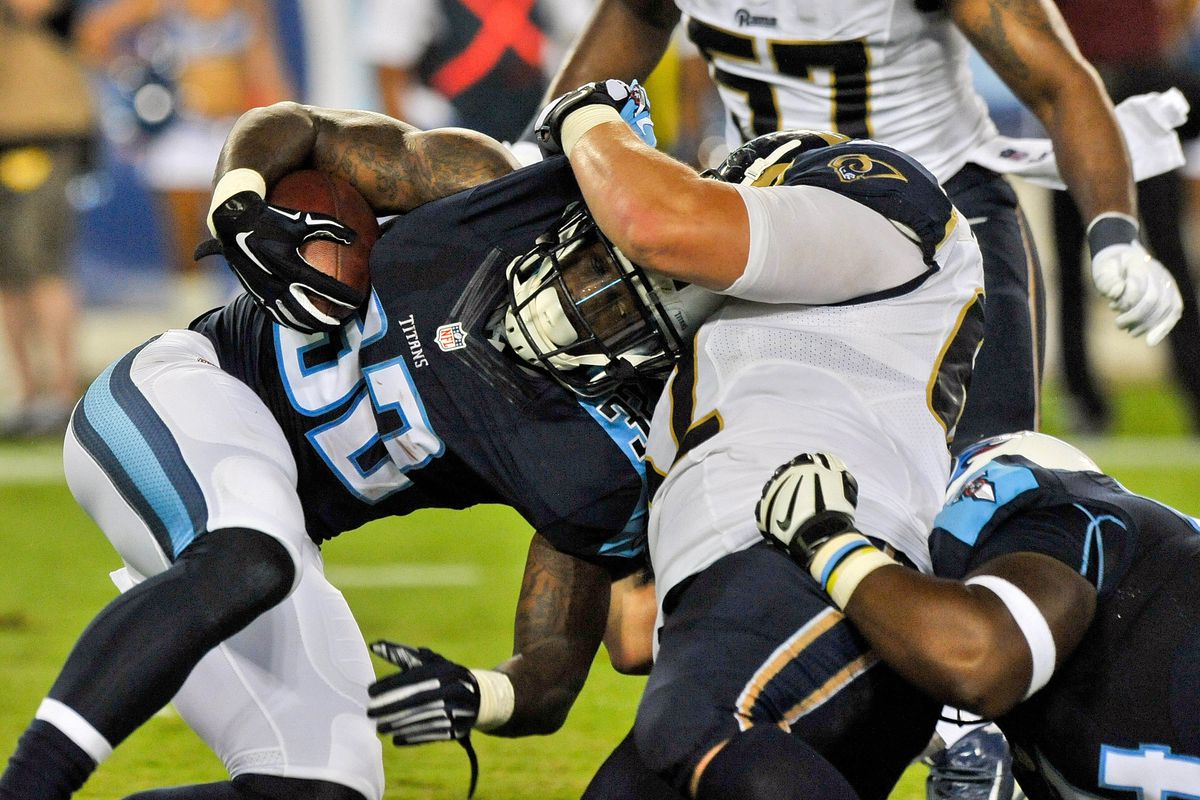 In another move today by the Los Angeles Rams, the team officially signed DT Louis Trinca-Pasat to the team’s practice squad to fill the maximum number of players allowed at 10. Also, the Rams cut ties with Nelson Spruce after the team reached an agreement on an injury settlement.

With the most recent release of Kevin Peterson, the Rams are expected to let go of one of the players on the practice squad tomorrow. Keeping Trinca-Pasat around likely means that the Rams are trying out their recently claimed DL Quinton Jefferson and if he doesn’t pan out, the team can easily sign Trinca-Pasat off of the practice squad. As for Spruce, this is likely the end of his tenure in Los Angeles, but there is always next season when the Rams sign a flurry of players to futures contracts to be on the 90-man off-season roster.