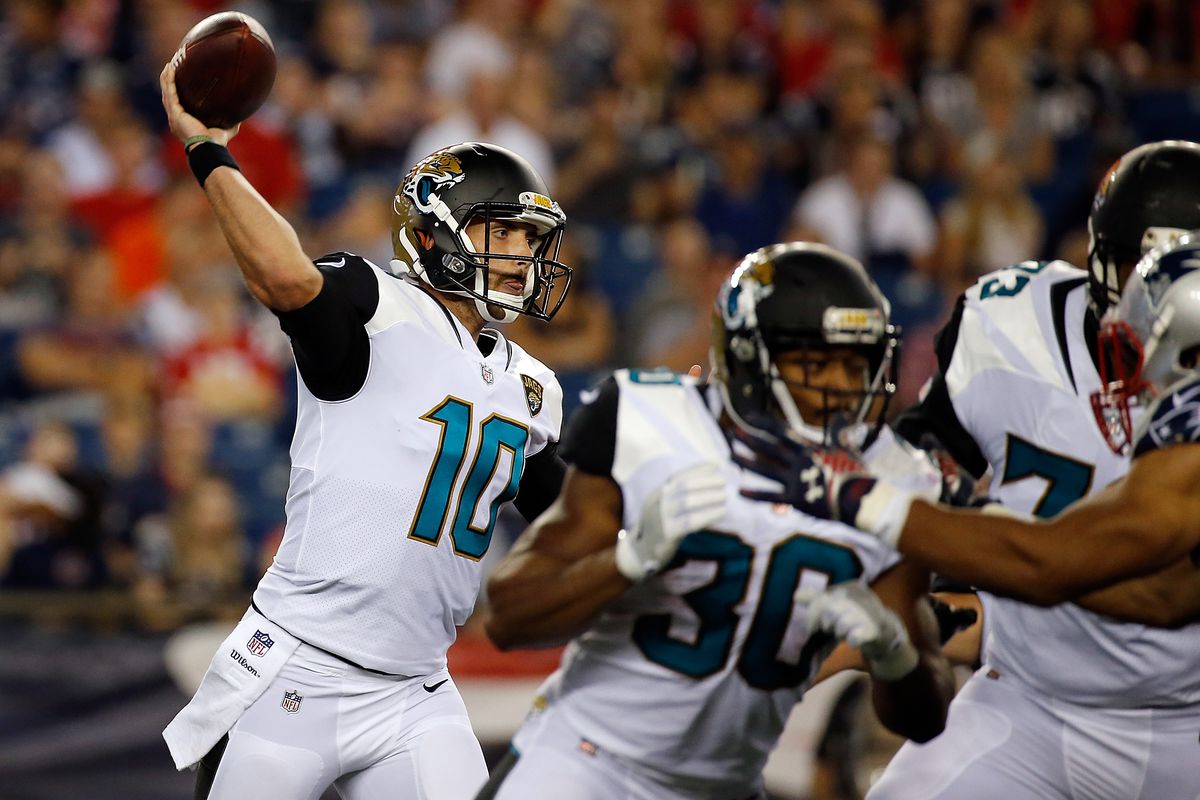 The move comes as sort of a shock for many including myself. Allen is a talented player and was just in the fold for a starting job in Jacksonville before he was strangely cut. As for Peterson, it’s rather frustrating for a player that spent almost two days on the official 53-man roster to be cut at this point. The Rams made no mention of Peterson’s release during the press conference today which could mean that they are trying to keep it quiet and hope Peterson clears waivers so he can be possibly added to their practice squad.