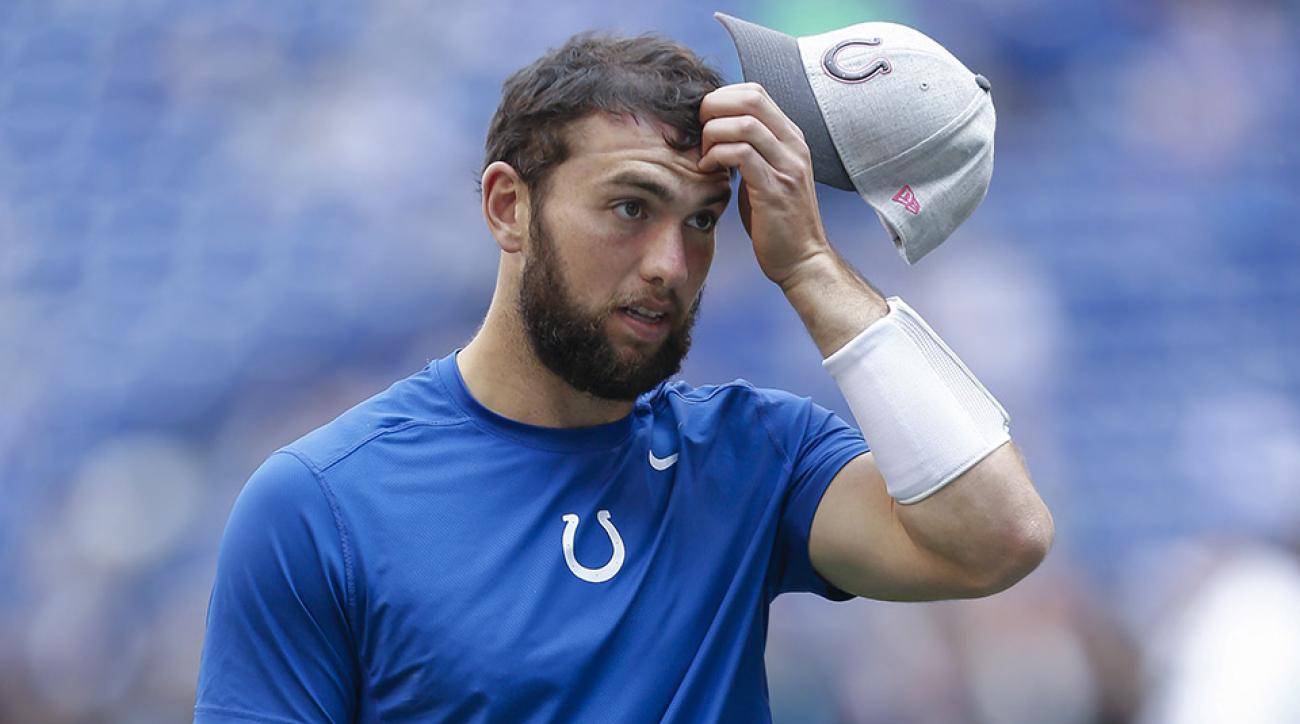 The Los Angeles Rams will start off their season in the same way they did last year. Having it look like an easy victory.

Andrew Luck has officially been ruled out for this weekend’s opener and that means QB Scott Tolzien who started some games last year in relief for Luck and backed up Aaron Rodgers in Green Bay will get the start. Tolzien isn’t terrible, but the Rams definitely are receiving what appears to be a “breather” here. Luck is one of the game’s most prolific passers and the Colts haven’t shown anything without him playing.

The Rams will need to be on their guard however, as last year the Rams had what many called a “cake walk” of a matchup in San Francisco against a team led by QB Blaine Gabbert, and yet that went as disastrous as it could get. The Colts made an interesting and slightly big name trade yesterday when they acquired QB Jacoby Brissett from the Patriots in exchange for their former first-round pick WR Phil Dorset. There is a solid chance that if Tolzien is injured the Rams could see Brissett who will have only been with the team for eight days.

This is a game the Rams have to win as the Colts will be without their star QB and their great center on top of the fact the game is a home game. This will be a perfect way to go in and give your young team confidence early on in the season.