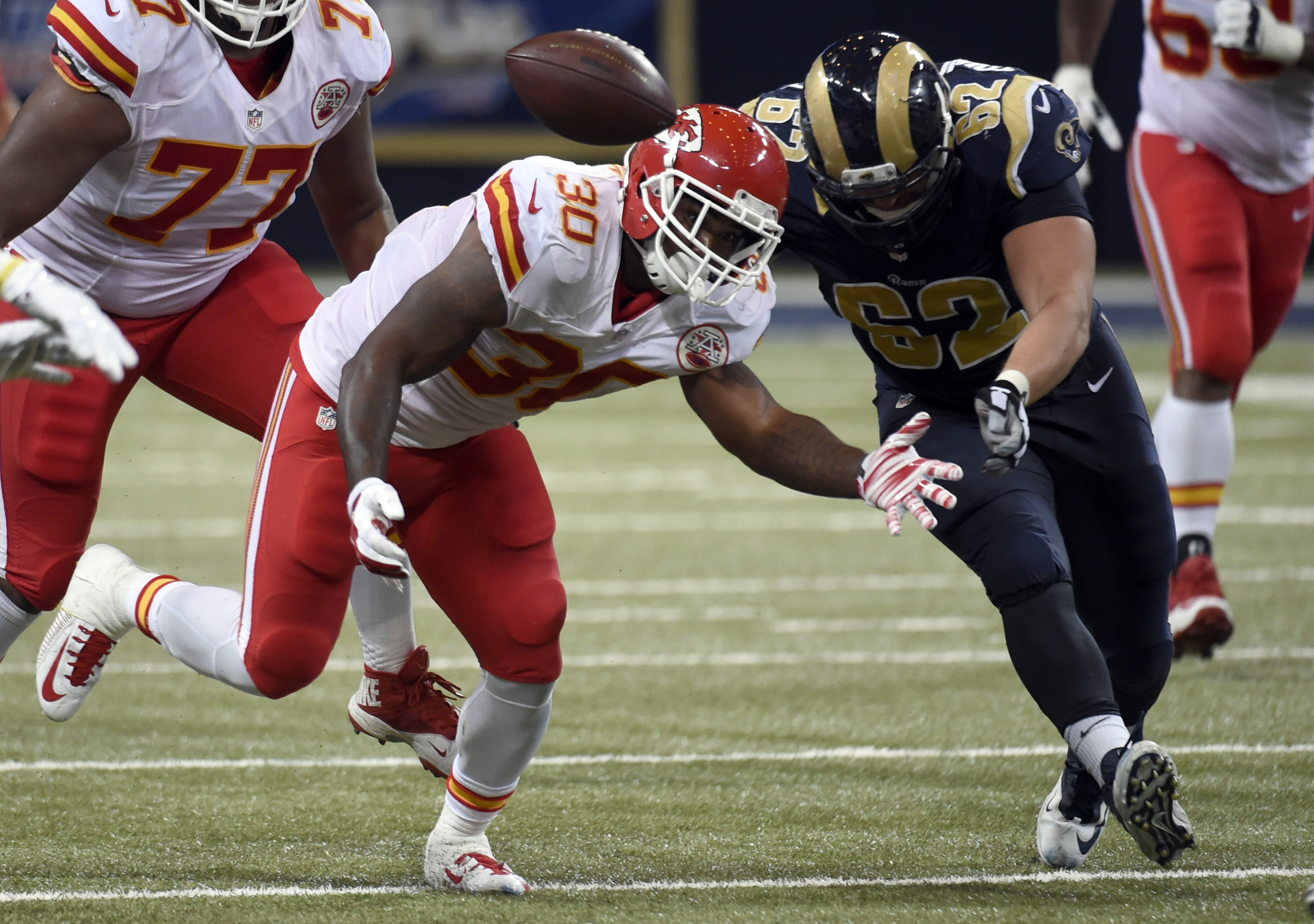 The Rams made moves earlier in the day by claiming C J.J. Dielman, DT Quinton Jefferson and OL Aaron Neary. Unfortunately, with those moves, the Rams are forced to let go of three players that made the roster yesterday.

The official move has been to let go of DT Louis Trinca-Pasat in what is considered a little shocking, LB Nic Grigsby who went through the exact opposite circumstance last season in which he was cut originally and brought back. The final cut is TE Johnny Mundt who was a surprise roster appearance that will likely be transferred to the practice squad.

For all the latest, stay right here for every single bit of Rams news.