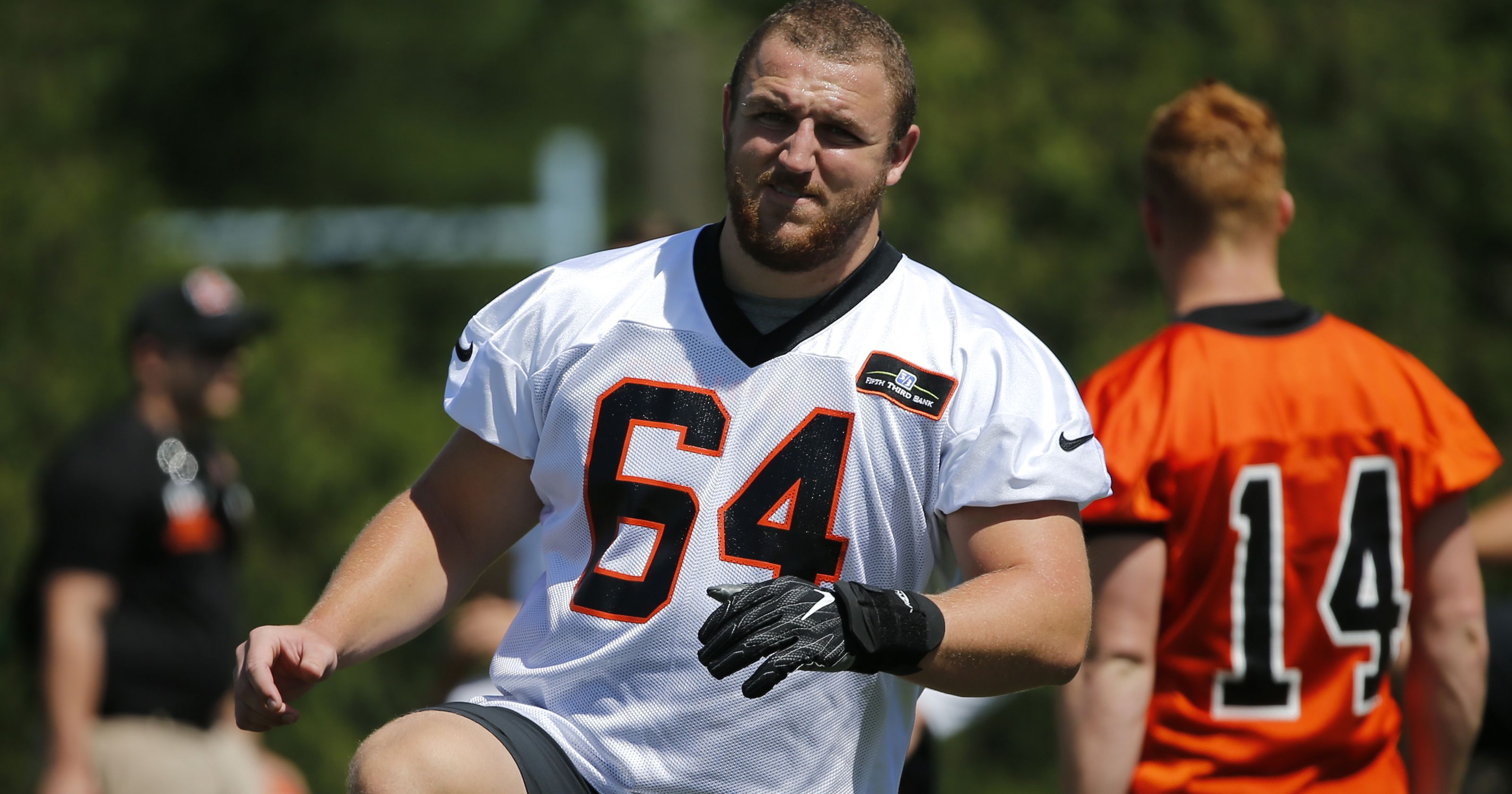 The Los Angeles Rams have officially claimed three players off of waivers. After the intense one-cut day round of cuts. The Rams have brought in these three players according to Rich Hammond.

Dielman was a fifth-round pick this season by the Cincinnati Bengals. He will surely provide some depth at center.

Jefferson was a fifth-round pick last season by the Seattle Seahawks. He will likely add some more interior defender depth.

Neary will likely add to the scarce eight offensive lineman the Rams have on the roster.

For the corresponding moves, keep it right here as we will update you as soon as they are announced…