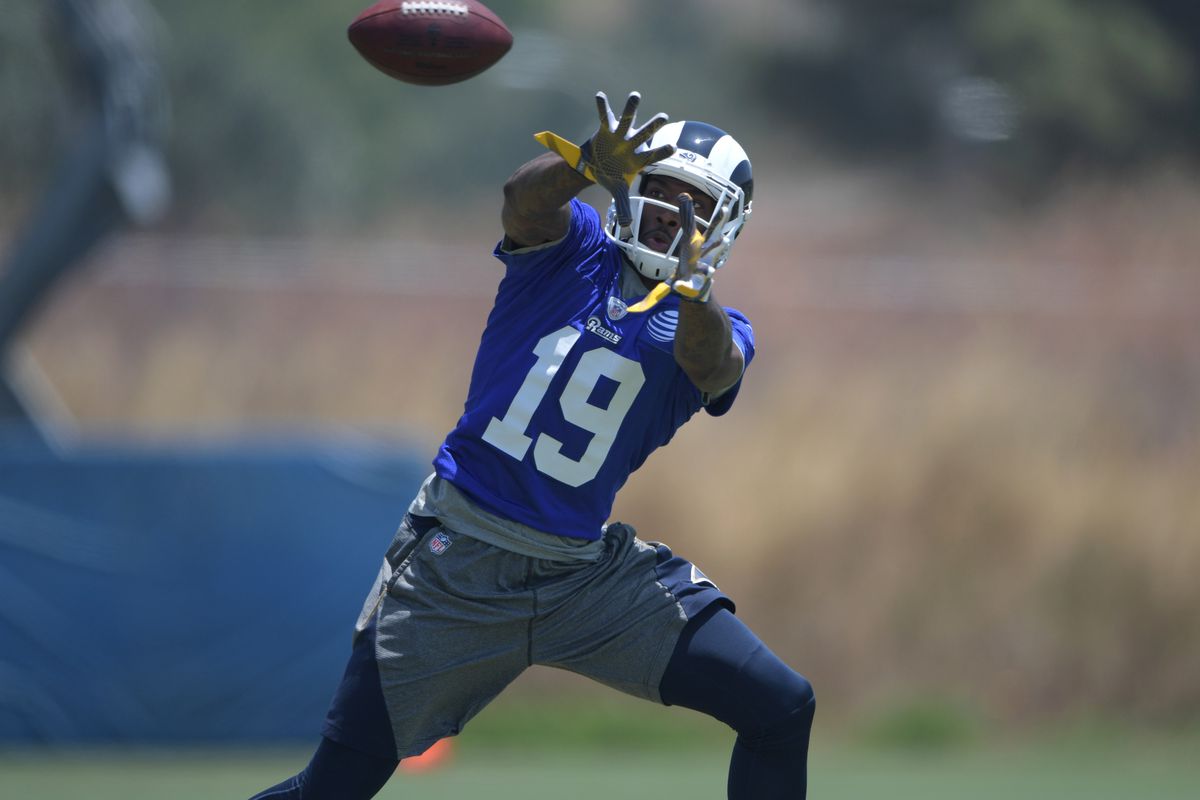 The Rams have officially announced their practice squad on their team website. The Rams have decided to bring back nine guys and will leave one spot open for now. We could speculate all day who that will be, but for now it’s best to look at who the Rams are keeping. Here’s the official list.

We will have the last name once we receive it. What are your thoughts on the practice squad? Let us know!