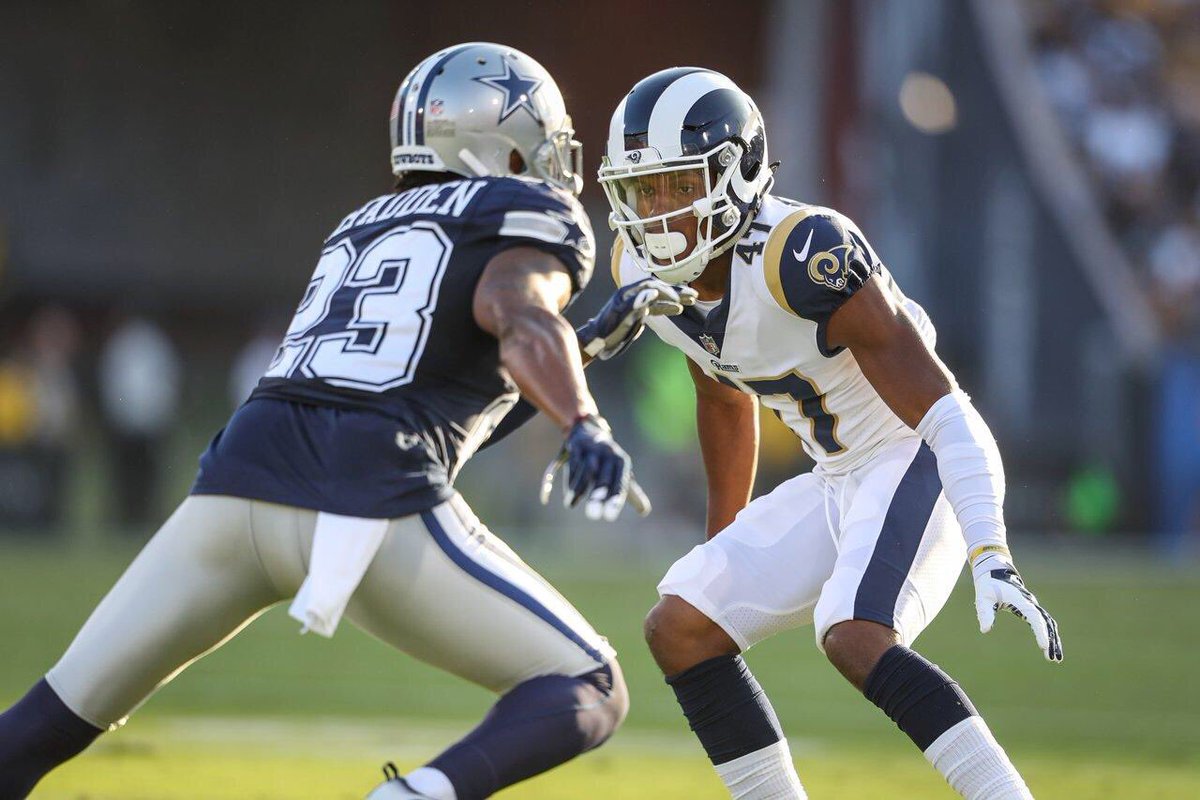 Pro Football Focus has graded every top five players on each team for every preseason game. Rams cornerback Kevin Peterson graded the highest in last night’s game versus the Packers at an 83.4 grade.

Rams QB Dan Orlovsky (32.5) was quite honestly a train wreck last night being unable to throw accurate passes and only completing one pass ten or more yards down the field. He was picked off twice and PFF graded him as such in one of the worst preseason QB performances of the year. Running back Justin Davis (75.0) sealed the deal that he would likely make the 53-man roster after another solid performance. His ability to make sharp cuts and explode in a single direction leaves him with a ton of upside. DL Louis Trinca-Pasat (78.0) was a menace inside after racking up three pressures. Lastly, LB Andy Mulumba (73.9) looked good in recording a sack and being around the ball all game long.

“Davis broke two tackles for the second straight week to close out the preseason. Topping 50 yards on 17 carries was as noteworthy as a skill position performance got in this match between the Packers and the Rams.”

“Orlovsky played the entire game, giving Jared Goff and Sean Mannion the night off, and did little to apply any pressure. A pair of interceptions were paired with some wild inaccuracy with Orlovsky completing only one of his five passes targeted 10 or more yards downfield.”

“Trinca-Pasat matched his production through the first three weeks of preseason in one night by racking up 3 pressures (all hurries) against the Packers. Trinca-Pasat’s fourth pressure, a hit on Brett Hundley, was nullified by his own roughing the passer penalty.”

“On his return to Lambeau Field, former Packers’ OLB Mulumba racked up his second sack of the preseason and finished third on the defense with 3 stops, bettered by only S Marqui Christian and LB Nicholas Grigsby.”