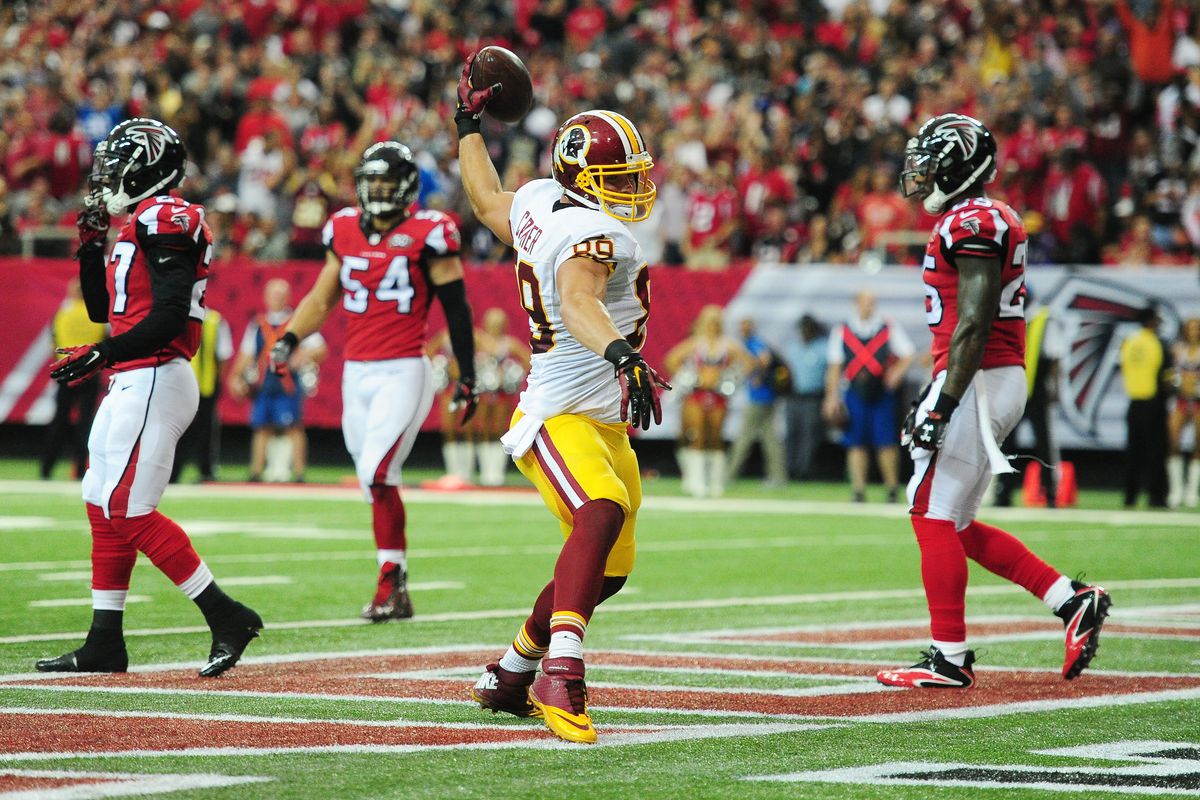 The Rams suffered an injury at the tight end position losing Temarrick Hemingway with a fractured fibula. Now, as the Rams continue to cut down to the 53 allowed players, they have officially made a trade to acquire a TE Derek Carrier.

Carrier has bounced around the league a bit and ended up joining the Washington Redskins and playing under Sean McVay.  Carrier re-unites with McVay now after this trade.

The Rams have officially given up a seventh-round pick to acquire Carrier. They now have their third tight end at least until Hemingway comes back. The 27-year old has good size at 6-foot-4, 244 pounds and is known for his blocking, but is extremely athletic as he was recorded to have run a 4.50 forty time and a 38 inch vertical jump. We will see how often he is used in a system he will surely be very familiar with.