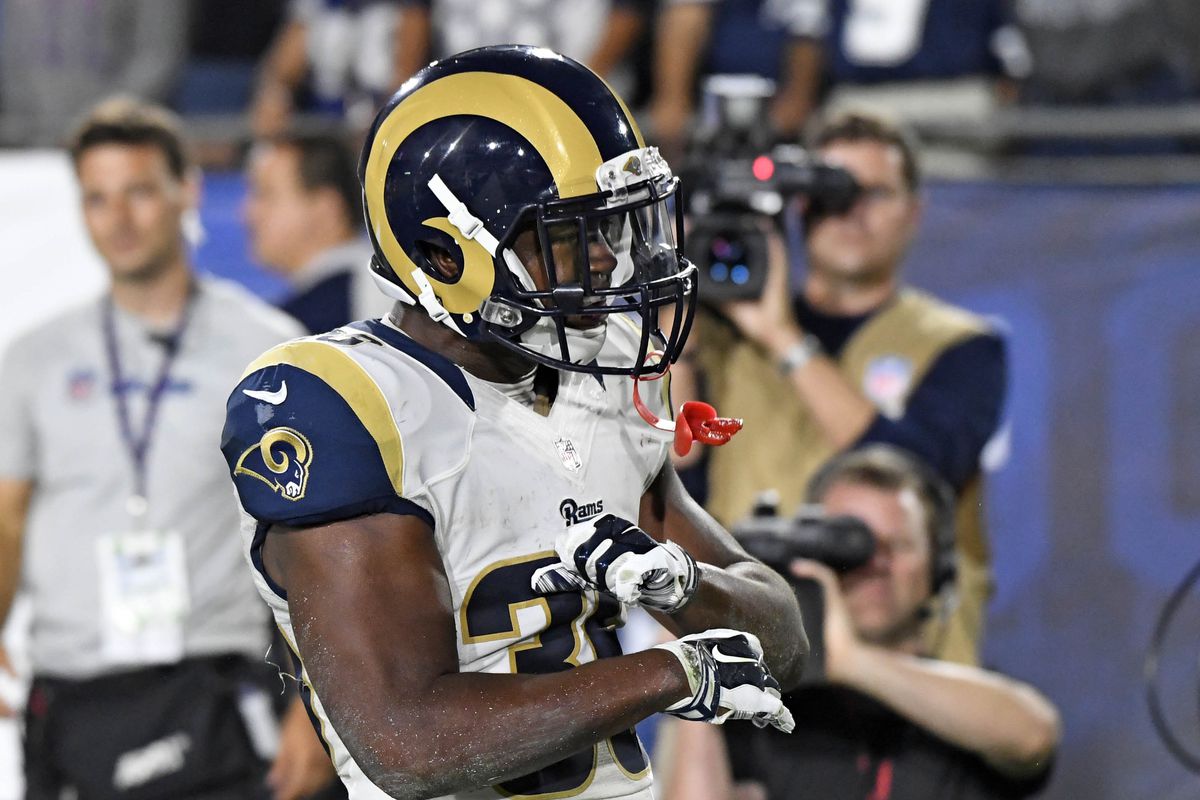 Well guys, the Rams and the rest of the NFL have made it through the preseason. The preseason is in the books, but the long hours await for the players that have spent all summer trying to make enough of a name for themselves to sneak onto an NFL roster. Here we have a live tracker of each cut as we hear the news for the Rams. We will update this as soon as we have news. Be sure to check this periodically.

RB Aaron Green (Rumored) – Green posted what looked like a farewell message on his twitter. You be the judge, go take a look here.