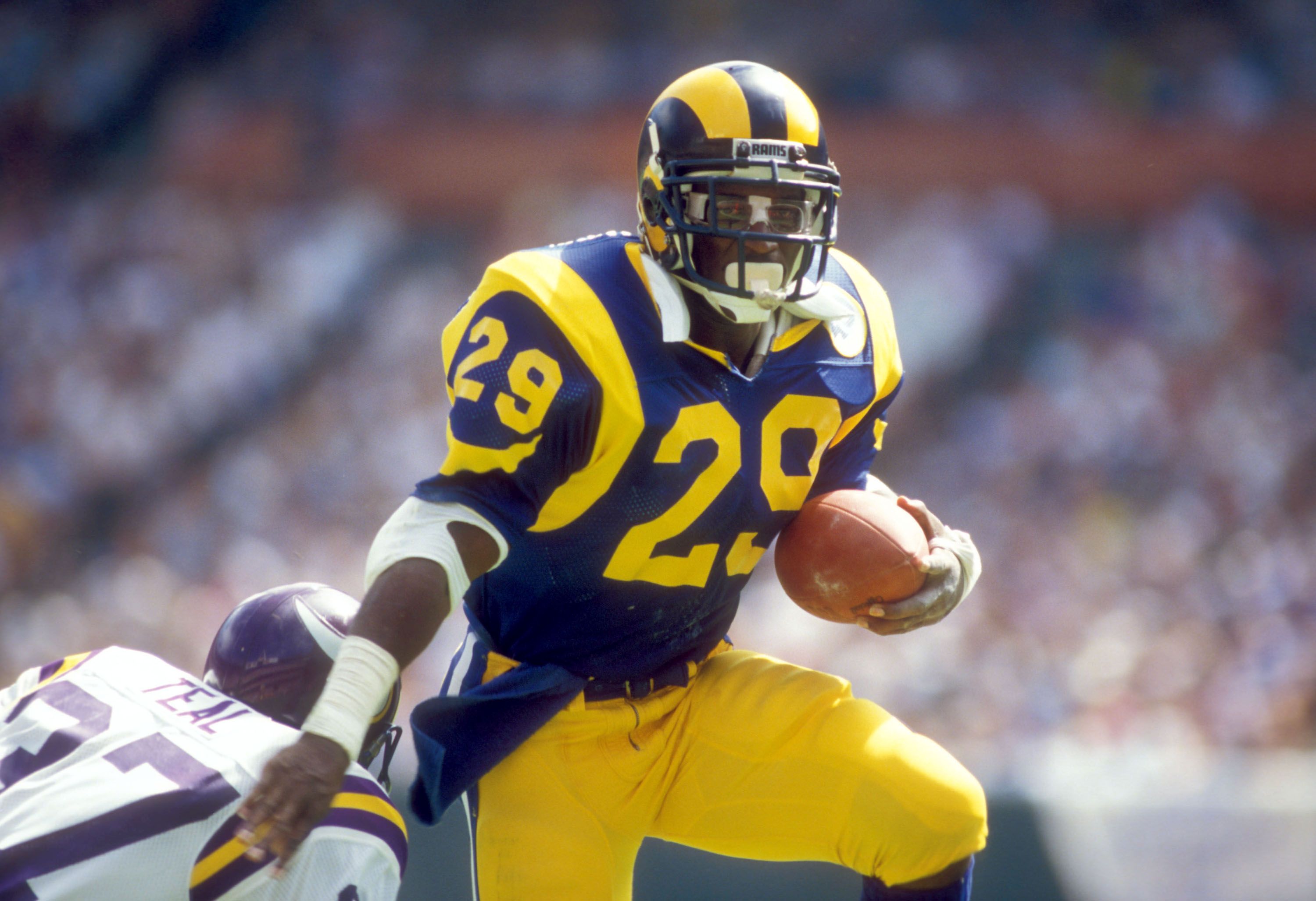 It’s no surprise that Dickerson would be gracious of this as he has always aligned himself with the Los Angeles Rams even after spending half of his career with the Colts. Dickerson may not have left the Rams the way he and everyone alike wanted, but it is fair to say he has redeemed himself in a big way. Dickerson has continued to root for the Rams and be an outspoken legendary fan about the moves and decisions the organization has made. Most notably Dickerson has called for backup QB Sean Mannion to start over 2016 first-overall selection QB Jared Goff.

While it has been about 24 years since Dickerson hung up the cleats, the Rams felt as though it was more than enough time to give Dickerson his last honors with the organization. As for Dickerson this likely was all sparked with the most recent move to Los Angeles and his consistent appearances around the football team. One thing is for certain, with 7,245 yards and 56 touchdowns in 4 seasons and three games it’s a no-brainer to honor such a vital part of the Rams illustrious history.