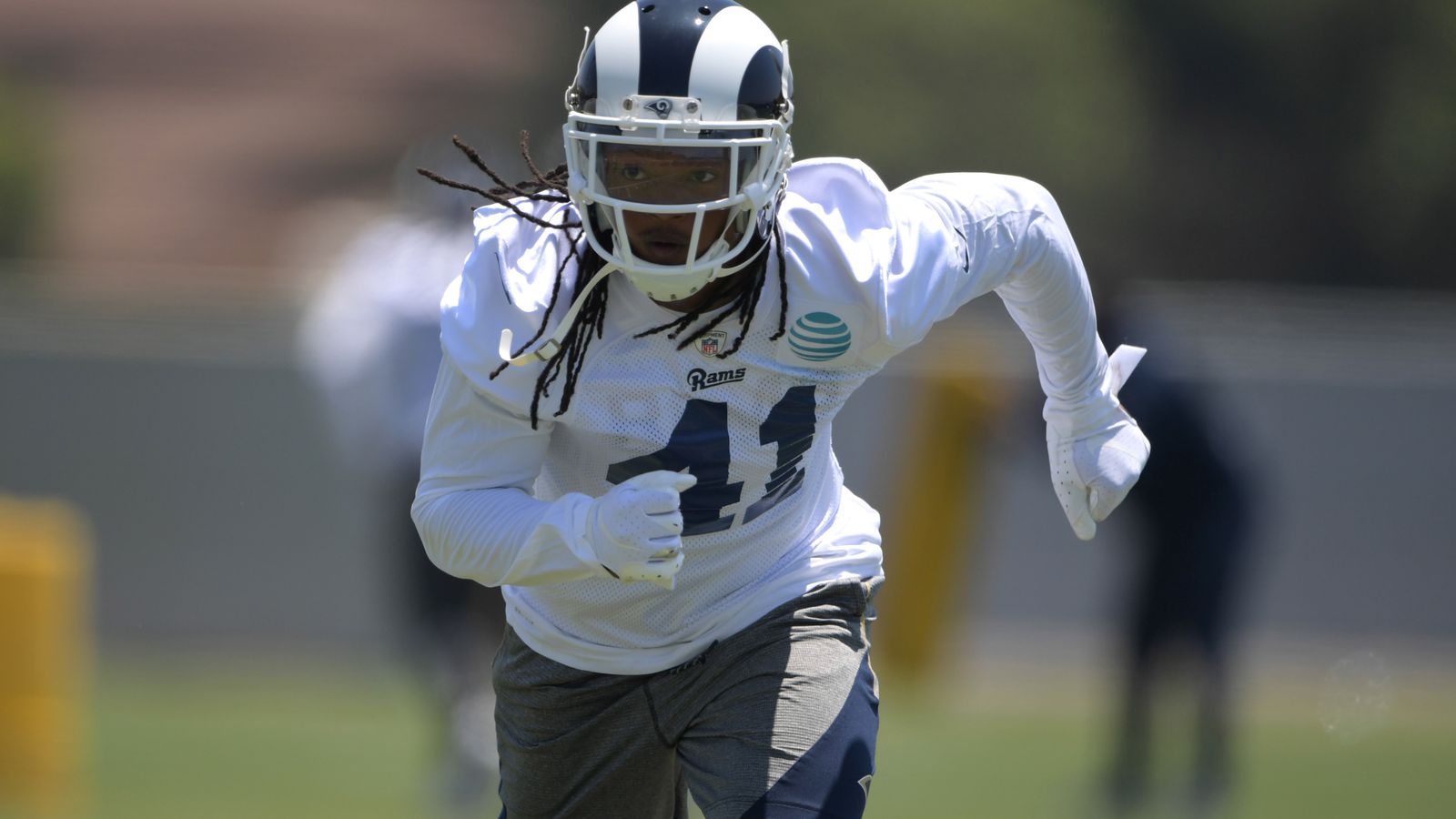 Pro Football Focus continues to grade the top five players on each team for every preseason game. Rams safety Marqui Christian graded the highest in last night’s game versus the Chargers at an 86.1 grade.

Rams defensive backs Isaiah Johnson (83.8), Blake Countess (83.7) & Cody Davis (80.7) had themselves a productive game overall. The secondary had their moments and even though the Rams ended up losing this game to the Chargers, DT Casey Sayles (82.4) made some key plays late in the game and put some serious tape out there for the Rams coaches to consider moving forward.

Here is what Pro Football Focus said about some of the players that they graded:

“With Todd Gurley sitting out, Malcolm Brown got the nod as the starting running back and did not disappoint in his brief playing time. He averaged nearly five yards per carry and forced five missed tackles on just nine runs. He also added a 22-yard reception.”

“Cooper had a productive game as a receiver, with five catches for 70 yards, including two catches that went for over 20 yards each. A dropped pass and a couple tackles allowed as a run blocker brought down his overall grade though.”

“Christian bounced back from a couple sub-par outings in coverage over the first two weeks to allow just one catch for seven yards against the Chargers. He also had two runs stops as part of a game-high seven tackles overall.”

“Sayles played as many snaps versus the Chargers as he did in the first two preseason games combined (24) and has shown improvement each week. The rookie made two run defense stops on just 11 snaps against the run. While he failed to get a pressure, he did get a batted pass on third down to force a punt and get the Rams offense the ball back in the final three minutes of the game when down two points.”

In conclusion the Rams had some good and some bad last night. With a starting defense that only started three players that will even be starting during the regular season, it’s hard to take anything bad out of that. Marqui Christian shined in his game the same day we interviewed him for Monday’s episode of the Downtown Rams podcast which was exciting. Casey Sayles continued to make strong plays and is likely going to be on the Rams practice squad if all goes well. WR Pharoh Cooper and RB Malcolm Brown as well as the unmentioned rookie WR Josh Reynolds really flashed some talent and ability last night. It seems like the Rams have about 45 players penciled in to make the team and are waiting for the last eight to emerge in next week’s preseason finale versus the Packers.