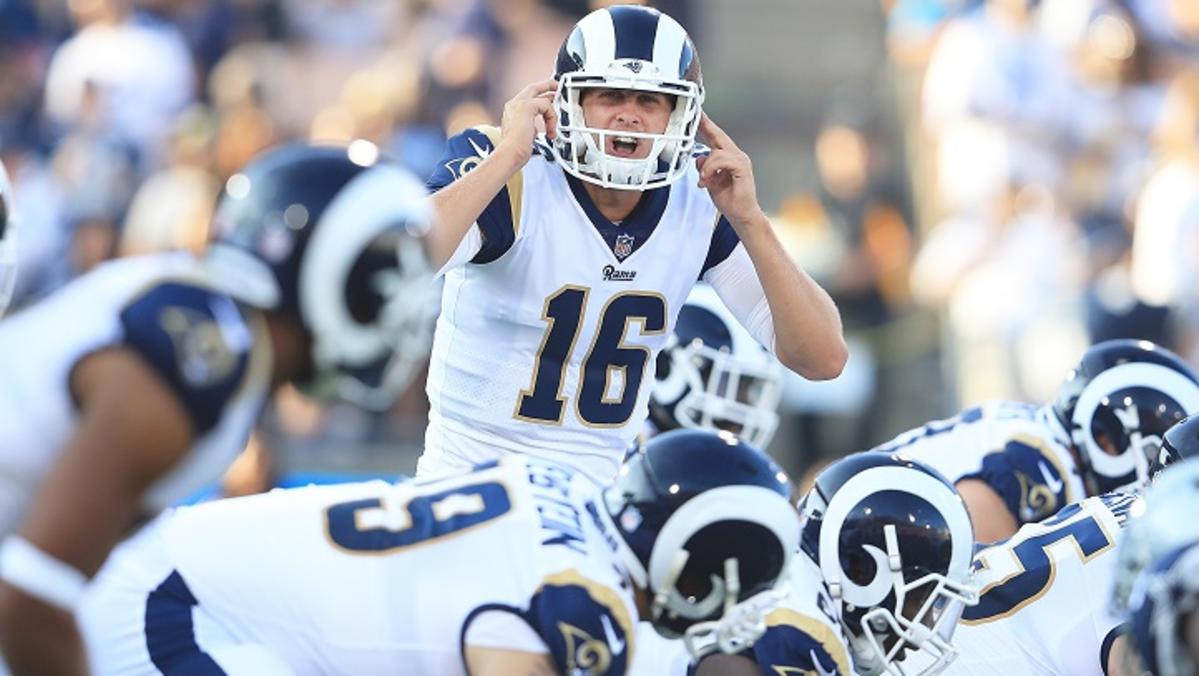 Tomorrow, at 5:00 PM, will be the preseason game we have all been anticipating. . . the battle for LA. It has certainly been overhyped, especially since it is a preseason game, but there is plenty to be interested in as we approach this preseason week 3 matchup.

The Rams have won two preseason games in a row, while the Chargers have lost two in a row. In this game, the “dress rehearsal” before the start of the regular season, we should see extended play from the starters of both teams. This game will be a chance to evaluate this team, and really settle down and make predictions.

The Chargers defense is a fierce group. Gus Bradley was a spectacular defensive coordinator for the Seahawks and managed to field a top 10 defense last season with the Jaguars. This year, he has a top of the line pass rushing duo in Joey Bosa and Melvin Ingram. These two teams faced off twice in practice, and the Rams offense came out on the losing end most of the time. I will be especially interested to see how Rob Havenstein holds up against Bosa.

The Chargers offense is exceptionally talent rich. . . when healthy. The injury bug has struck this group again, taking the team’s first two draft picks, wide receiver Mike Williams and guard Forrest Lamp, out of the offense. Philip Rivers is still putting points on the board with help from the ancient, yet somehow productive, Antonio Gates. After last week’s less than optimal showing against the Raiders, it will be up to Wade Phillips to stop Rivers and company from walking all over the Aaron Donald-less Rams’ defense.

When it comes to the Rams offense, I hope to see more of what we all saw last week: A clean pocket, a confident and decisive Jared Goff, and powerful running from Todd Gurley. On defense we can hope that Kayvon Webster and Robert Quinn will see their first preseason action, but that will not be decided until game time.

What we do know is that this “Fight for LA” will be a challenge, and will be a good test for projected starter and undrafted rookie free agent alike. The Coliseum will be packed, and the Chargers will be shown it’s done, especially when their lack of depth shows up late in the game.