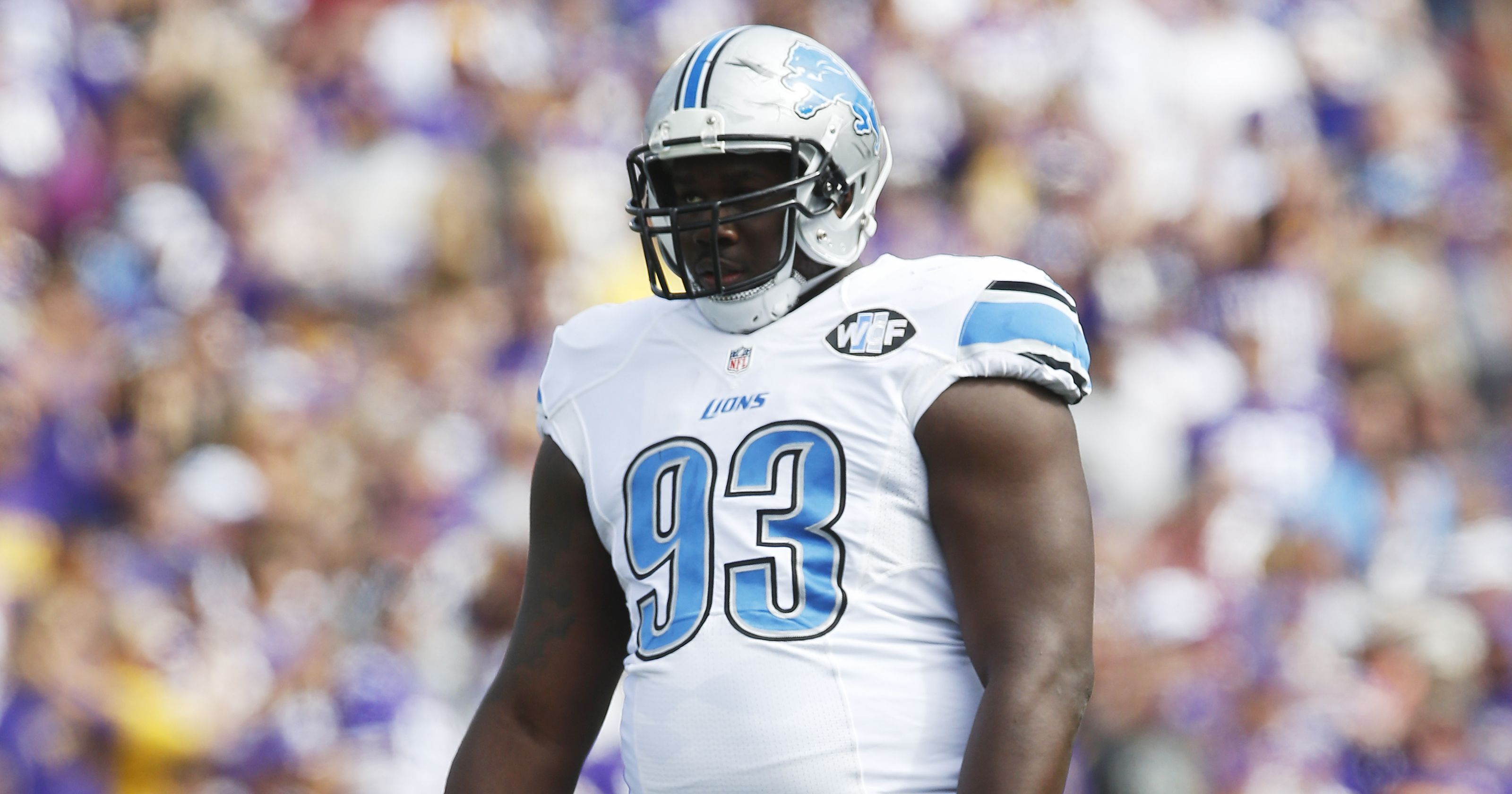 The Los Angeles Rams released defensive tackle Tyrunn Walker back in June prior to his image being tainted for being under investigation for sexual assault.

Now in August a grand jury in Louisiana declined to indict Walker on any of the claimed charges. The Rams announced on Wednesday, 8/23, that they have signed Walker and waived defensive tackle A.J. Jefferson in a corresponding roster move.

Walker originally signed with the Rams in March after playing the last two years for the Lions.

He made 12 starts in 19 appearances with Detroit, registering 35 tackles, and 3.5 sacks over three years with the Saints at the dawn of his career.

Walker was originally signed to provide depth behind Aaron Donald and Michael Brockers. They hope he’ll fill the same role now, even though we at DTR believe Tanzel Smart will remain the next man up at the position, barring any major set backs.