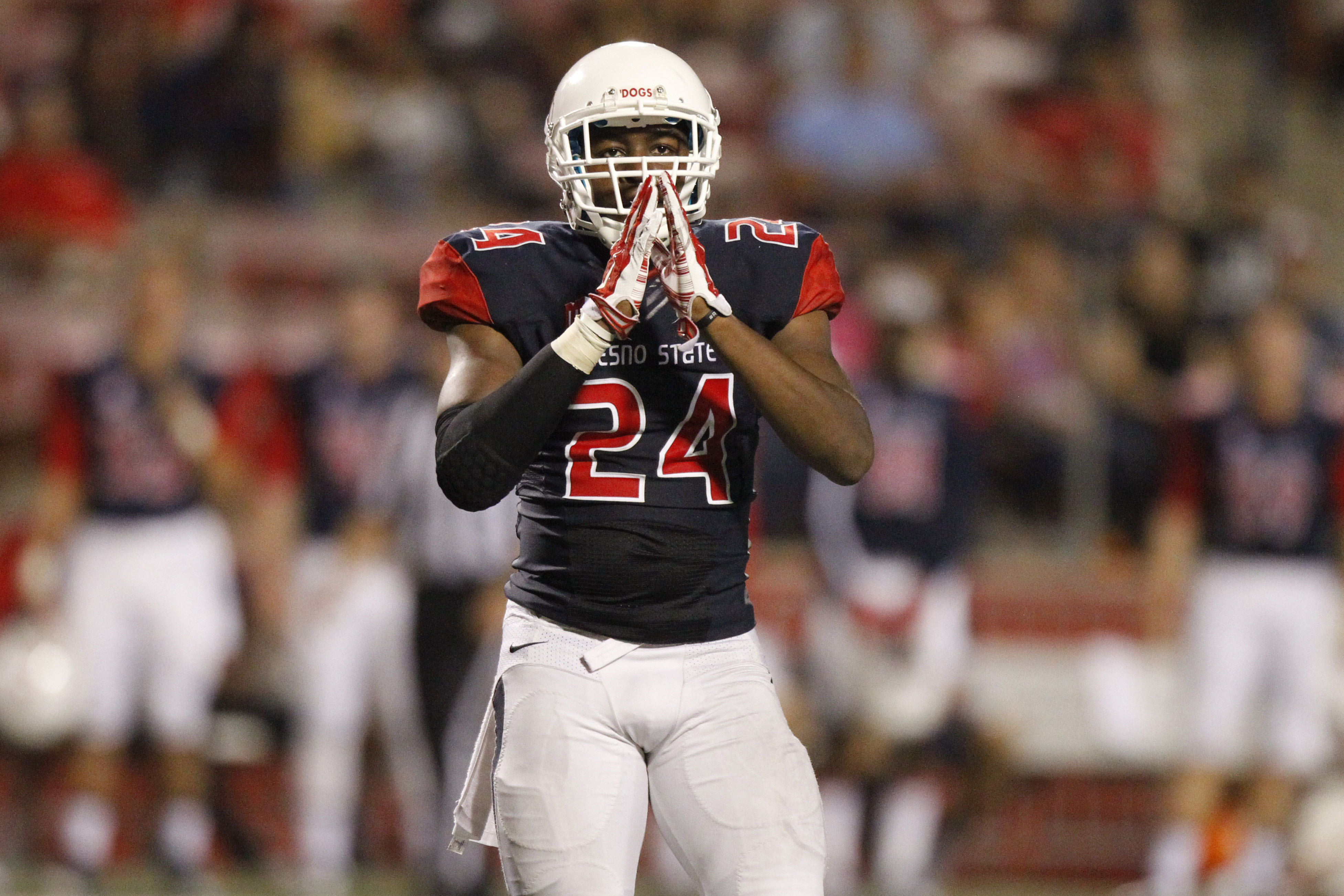 The Rams are going into preseason week three and are continuing the trend of making moves. Los Angeles released RB De’Mard Llorens & DT Caushaud Lyons today and in return signed more linebacker and cornerback competition in the form of CB Tyquwan Glass and OLB Willie Mays.

Glass is a name you may recognize for his reported pre-draft interview with the Rams. He went undrafted out of Fresno State and although he may have made stops in Houston and Tampa Bay, he is now in Los Angeles with the Rams. Sure goes to show you why we should all monitor who the Rams visit with during the pre-draft process.

As for Mays he was formerly with the Green Bay Packers this summer after going undrafted. The former Tiffin University linebacker looks to fill a depth slot that has been left open with the injury of Carlos Thompson last week.

With that all being said, Lyons may not have really gotten a chance to play, but Llorens who was non-existent game two and showed flashes game one could be that sleeper guy the Rams end up randomly signing to their practice squad. Sometimes teams like to drop players earlier to trick other teams into thinking they aren’t very interested in order to sneak them on their practice squad and keep them in the building. We will see with Llorens who has now been cut twice.