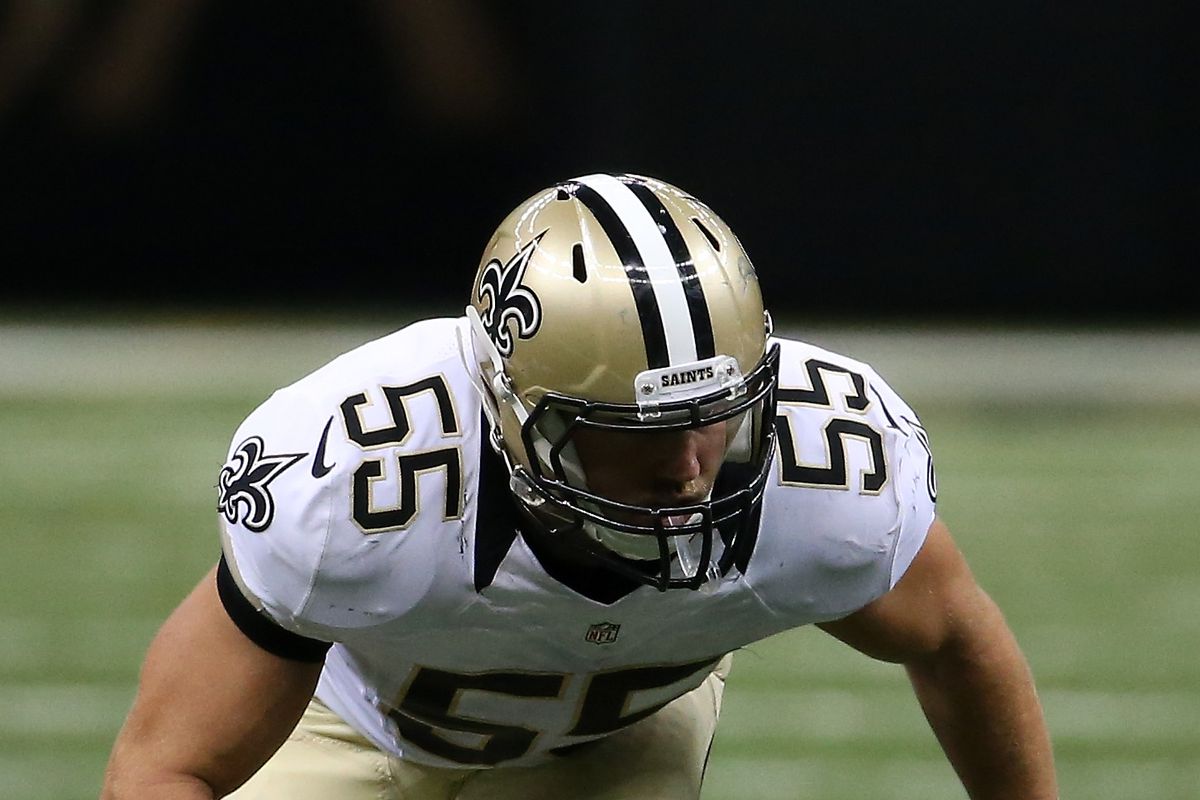 The Rams have continued to make moves all off-season and into training camp. The team officially let go of two wide receivers C.J. Germany and Justin Thomas who each barely saw the field in their first preseason game. In their place the Rams have signed former-fifth round pick LB Davis Tull and UDFA speedster CB Carlos Davis.

Davis Tull was a four-year starter at Tennessee-Chatanooga with phenomenal production. Tull’s hard-working demeanor and non-stop motor pushed him into the draft. The New Orleans took him 148th overall in the 2015 NFL Draft. Tull has bounced between the NFL and CFL since then. Tull is now looking to stick and challenge Rams LB Andy Mulumba as a possible special teams stud the Rams are forced to keep.

Carlos Davis is a 5-foot-8, 174 pound cornerback that went undrafted this year. Davis offers great long speed with his 4.43 40-yard dash time, impressive verticality with a 36 inch vertical, sneaky strength with 15 reps on the bench press and an almost 10 foot broad jump. Davis may not be playing much cornerback though, clearly this is an acquisition to possibly push Shakeir Ryan for the possible return job. Davis was an All-SEC second-team as a return specialist. He never found the end zone in college, but excelled in his senior season as a returner.