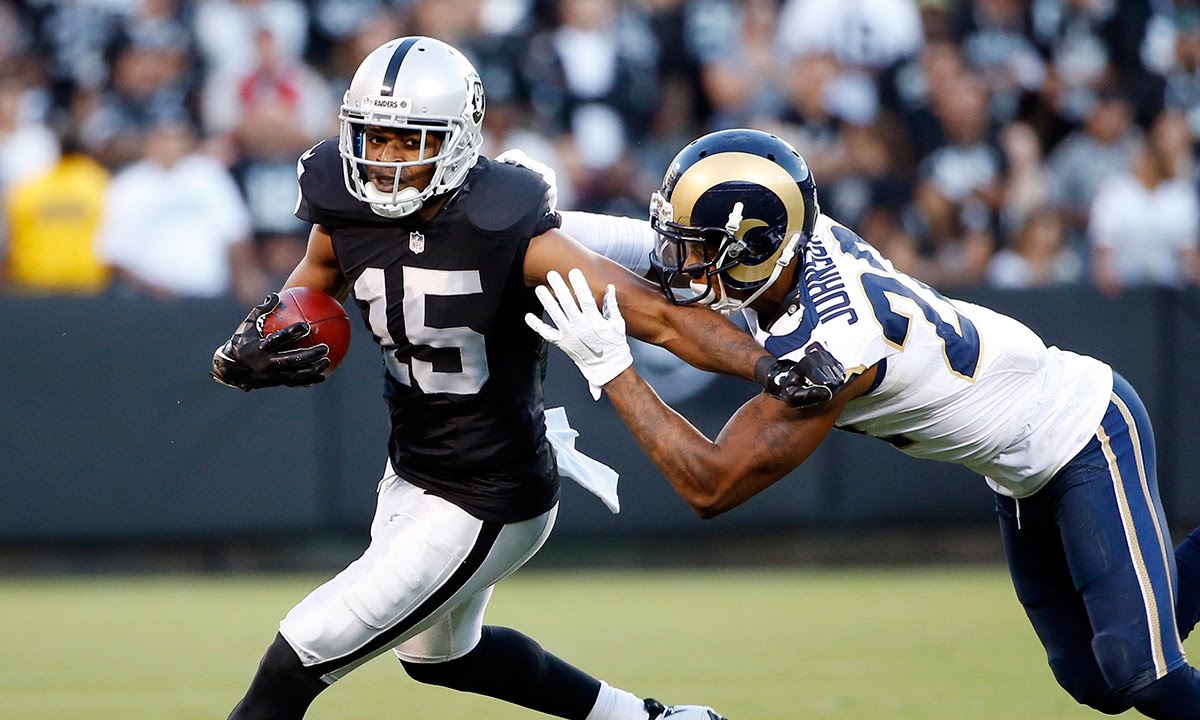 It’s week two of the NFL preseason and the Los Angeles Rams are set to take on the Oakland Raiders tonight in what should hopefully be more of sample size of reps for the starters.

Last week Jared Goff barely played after he led his team to a second-chance scoring drive. This week McVay has confirmed that Goff is expected to play into the second quarter. Aside from that Todd Gurley will also get additional work as well, but the main headline (outside of Aaron Donald of course) is the debut of Rams star wide receiver Sammy Watkins. For Watkins, this will be his first action in a Rams uniform in an actual game setting. Speaking of debut’s Raiders RB Elijah Hood will make his in-game debut tonight as well. The team likes him a lot and believe he has a chance to be the future starting back when Marshawn Lynch retires.

In other news Raiders CB Sean Smith was arrested recently and because of this will not participate in Saturday’s game. There is no word on what the Raiders plan on doing with Smith. The Rams are coming off that 13-10 win over the Cowboys, but the Raiders are coming off a loss to Arizona. Once the season starts many people will be picking the Oakland Raiders as a potential Super Bowl sleeper pick. Tonight however, they make look far from that as they probably won’t even play the majority of their starters.